3OHA a film by Clayton Vomero. 2019, USA, 62 min. A kaleidoscopic depiction of outsider culture in the aftermath of the Soviet Union’s dissolution. New Directions in Documentary.

This prismatic depiction of Russia and Ukraine’s artistic undergrounds reveals the outsider scenes that emerged after the collapse of the Soviet Union, and their transformation into the Instagrammed alternative lifestyles of today’s youth. Combining amazing archival footage, interviews with key figures of the 90s and atmospheric shooting among contemporary teens, American director Clayton Vomero’s film investigates the fractures of post-Soviet society and identity and a popular culture both influenced by and long-hidden from the West.

The film’s first part focuses on the innovators of the early 90s, when “a violent mix of capitalism and feudalism” took hold in post-communist Russia and Ukraine. These early adopters of Western consumerist culture include rock critic Artemis Trotsky, rapper Husky and Igor Shulinsky – a magazine editor credited with introducing rave to Moscow. When the focus shifts to the present day, we encounter a new generation of Moscow kids, including August, Nina and Dasha, cousins who Vomero first met when they were homeless. He travels with them to their hometown of Vladimir, as they live-stream their dances, styles, and reflections on freedom and escape. 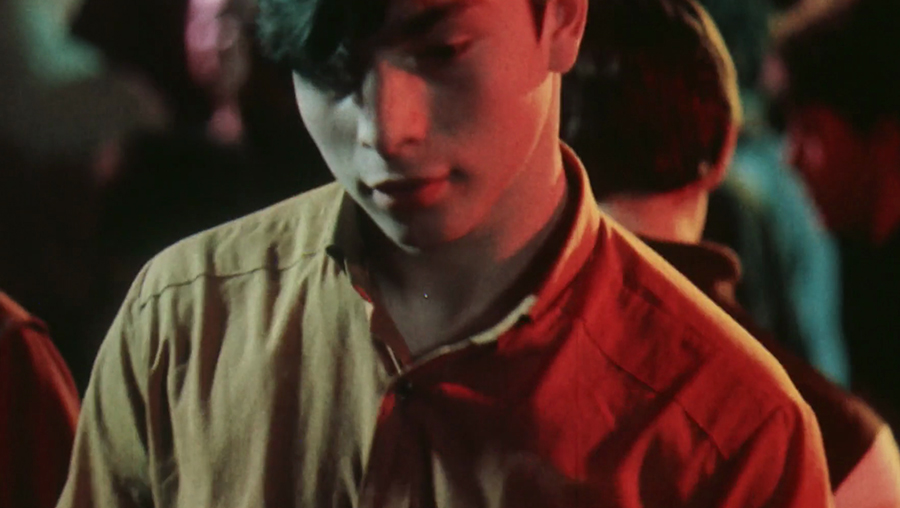 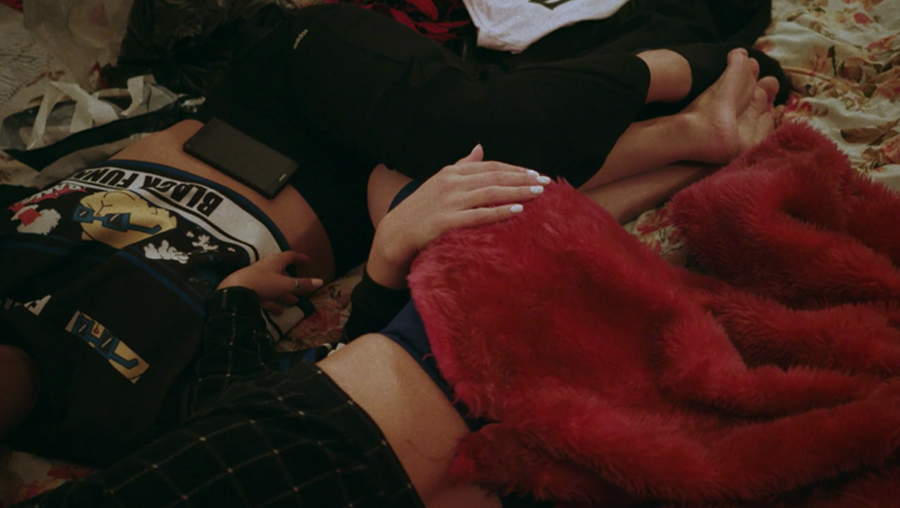 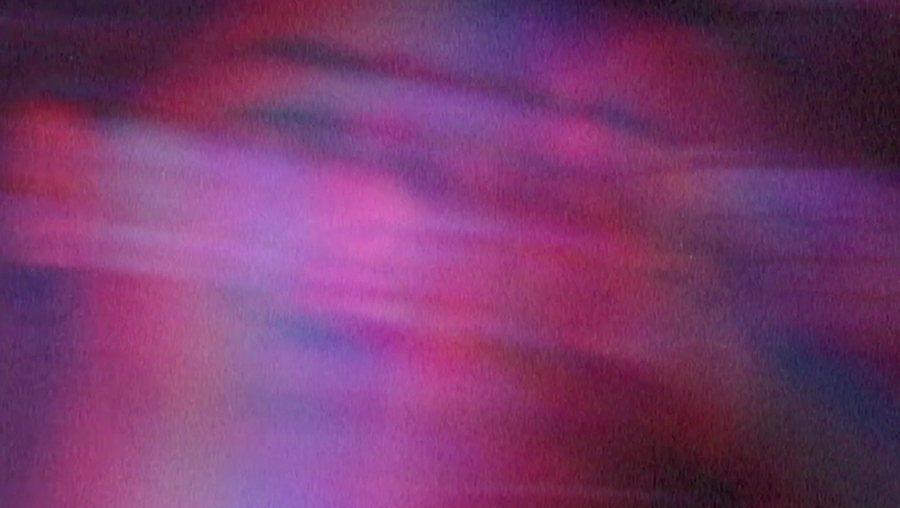 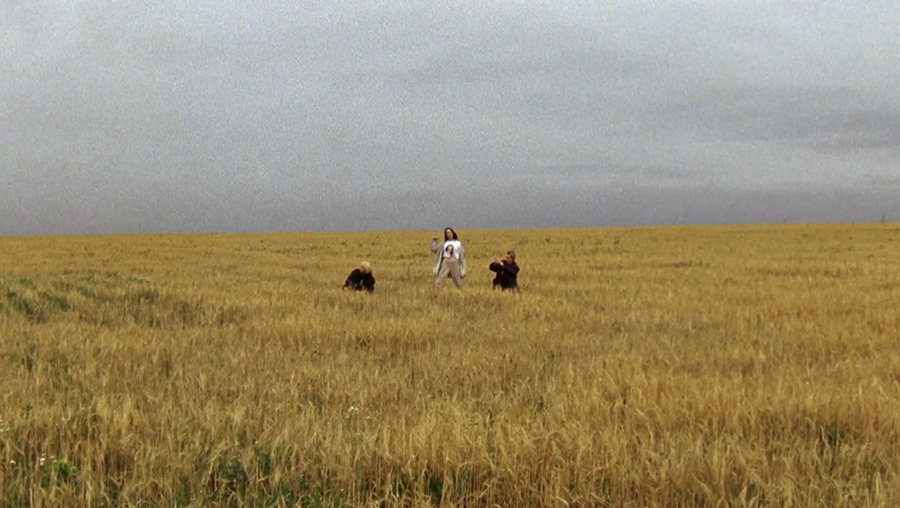 “3OHA is on the surface about the fall of the Soviet Union and the creation of neo-feudalism under the guise of capitalism. But the concept of “the zone” (the literal translation of 3OHA) has grown into a pervasive fog that has sucked all of us in. As financial capitalism took over the world, our visual language has become one of total commerce and value exchange. In the film I wanted to explore this visual language of capital and how it connects to nostalgia and our collective memories. And where, if anywhere, we can exist outside of the zone.” CLAYTON VOMERO

The film’s title concept of “Zona” is taken from Roadside Picnic, a 1971 novel by sci-fi masters Arkady and Boris Strugatsky – also the basis for Andrei Tarkovsky’s mysterious Stalker (1979). In today’s Russia, the term means prison. Taking inspiration from Jean Baudrillard’s Simulacra and Simulation (1981), Vomero conceives it as representing the illusory nature of life under consumerism, in which people simulate different versions of themselves until the original no longer exists.

Vomero is an Italian-American artist and filmmaker, currently based in London. His 2015 short GANG was an emotionally raw story of NY youth, and his 2017 documentary Pai Nosso depicted artists in Lisbon’s electrifying batida scene. He has also directed the recent The World Isn’t Everything, a sci-fi tinged film for New York label Telfar, written by Jeremy O. Harris and Juliana Huxtable, shot by Sean Price Williams and starring Ashton Sanders. 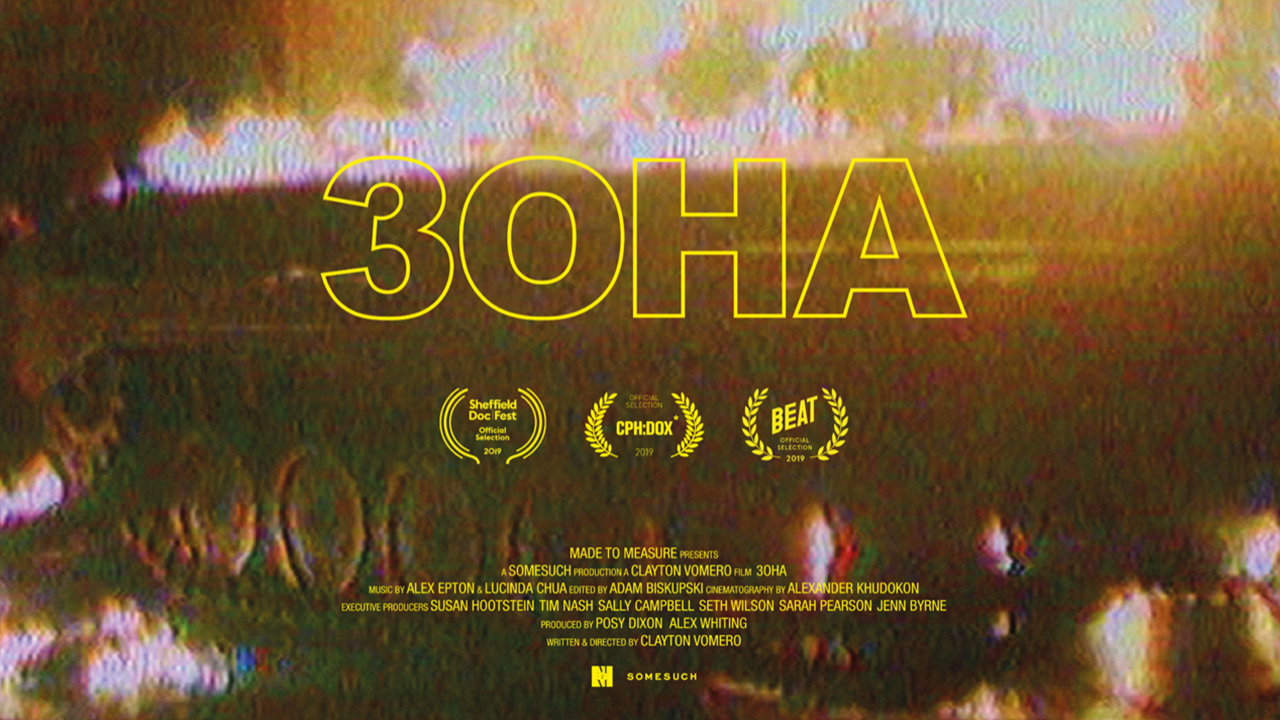