1009 a film by Josh Mond. 2013, USA, 13 min. With Christopher Abbott. Visceral memories of past love in this short from the director of James White. 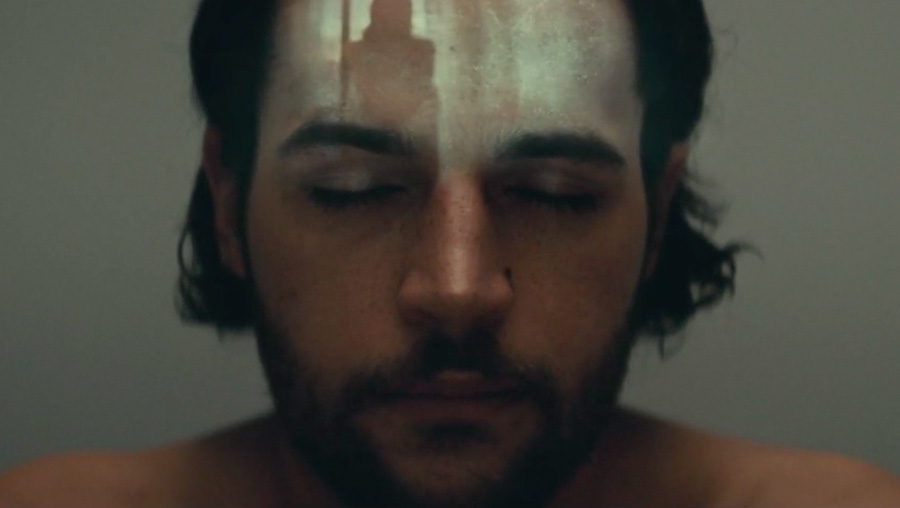 1009 is a visual essay directed by Josh Mond — the director and producer who co-founded the Borderline Films collective with Antonio Campos and Sean Durkin in 2003 — as he was writing his debut feature James White. The award-winning James White follows a young man struggling to take control of his life while this mother battles cancer. The film, with powerhouse performances from Christopher Abbott, Cynthia Nixon and Scott Mescudi AKA Kid Cudi, was released on VOD in the U.S. 1009 is a study of obsession by Mond, who used the film as a way to explore his James White character, before directing the feature — and also to experiment with visual ideas he was contemplating while writing the screenplay. In 1009, a young man living in a hotel room struggles to process visceral memories of a past love. Mond describes 1009 as a film that takes us a step further into James White’s head—where he goes into hiding when he is alone. As he breathes in and out, visual memories surround him.

The film intercuts between the hotel room and images of the character’s former lover and various natural landscapes, peaceful places where the character goes in his mind to calm himself.  We also see a variety of images projected onto the character’s skin, his forehead, and the walls around him. The visual essay depicts what is for Mond the different phases of an obsession, in the context of a break-up: disenchantment, the rush of memories, and finally a more meditative, introspective state on the way to acceptance.

“1009 allowed me to shoot something that I had fully visualized in my head — I needed to get my fix, so I wouldn’t have to explore these images in the feature.” JOSH MOND

It was also while making 1009 that it became clear to Mond that no one but Chris Abbott could play James White. As 1009 helped Mond better understand the character that he was developing for the feature, so too did his partnership with Abbott — and their exploration of key elements and visual language that Abbott would later bring to the role — begin with this short. Josh Mond is currently developing his next feature.