French actress and filmmaker Sigrid Bouaziz takes us back to the summer of 1998 with this nostalgic, funny and moving short – a sensual and sun-kissed search for lost time. Placing readings from an adolescent diary in parallel with hypnotic camera movements through the vacation home where they were written, she recovers the daydreams, teenage boredom and intense friendships of her 13-year-old self. This sensitive and charming essay film premiered at Paris’ Côté Court festival and is a promising directorial work by Bouaziz, who is already known as an actress from the films of Olivier Assayas and other French auteurs.

Three years ago, Bouaziz asked a close friend if she could reread the diary she had given her at the end of the summer of 1998. In it she recognized the end of an era: the last years without cell phones, email or the internet as we know them today. She was also struck by the intensity of her feelings towards her friend, so much like those of a lover, by the boredom specific to that age and so necessary for a sense of inner life, and by the intimations of her present self she found in the words of this young girl. 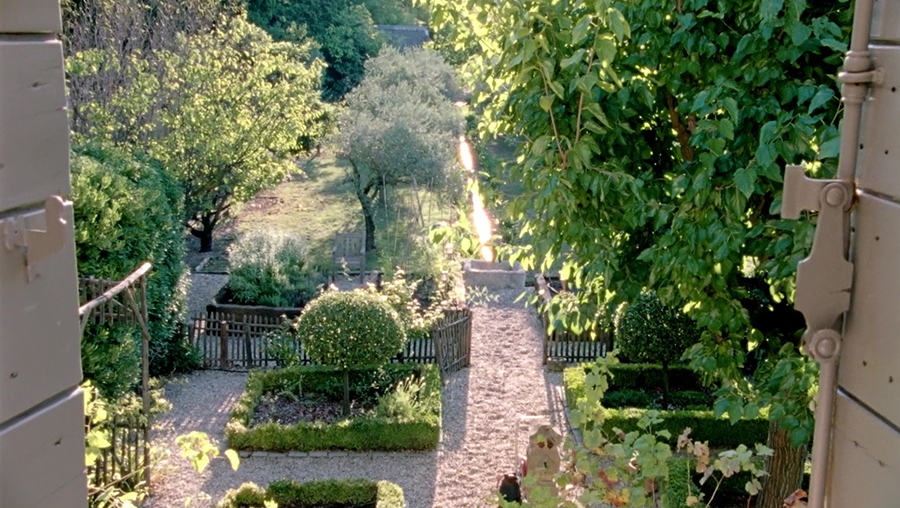 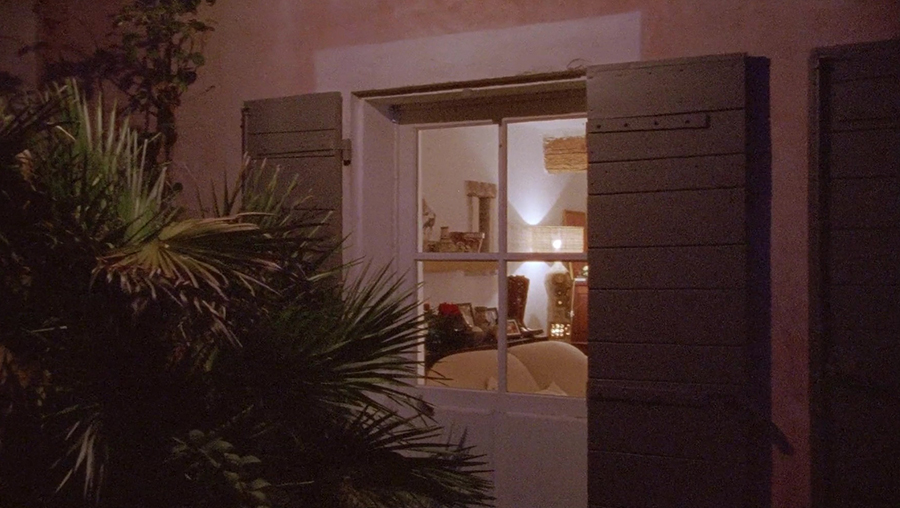 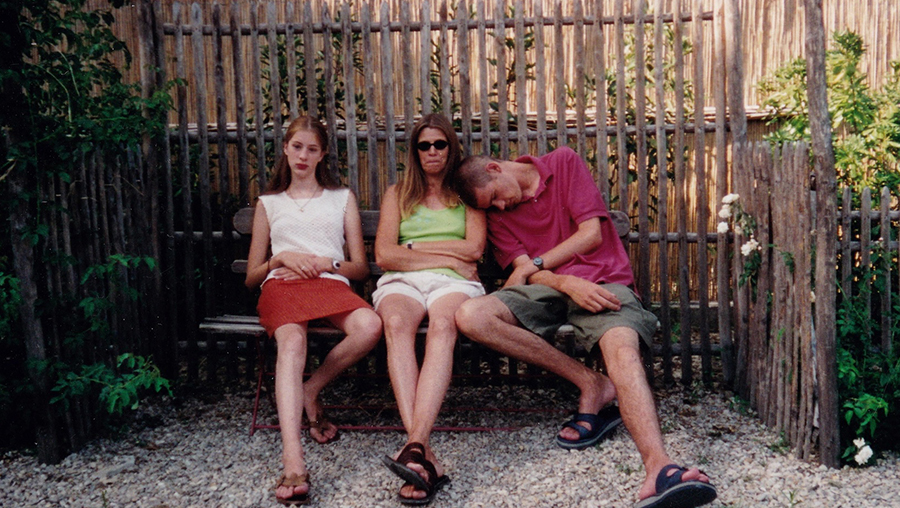 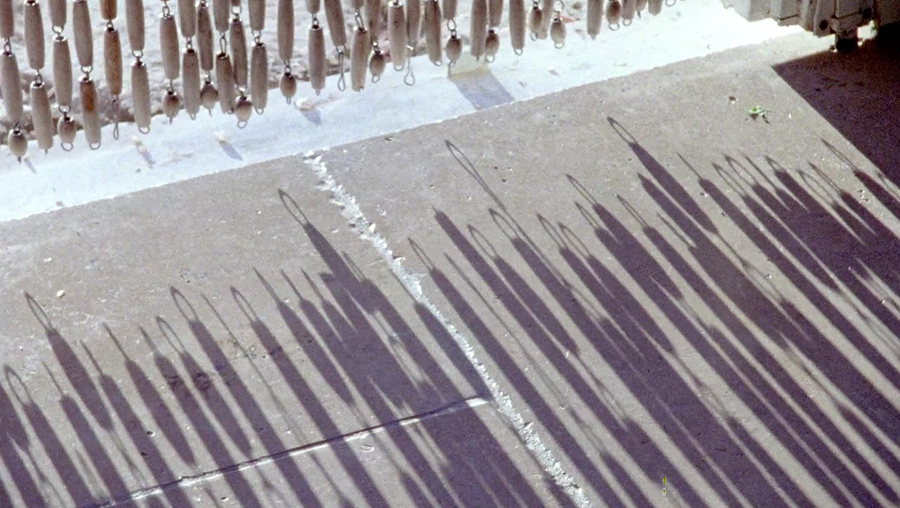 “When I reread the diary, from which I only used excerpts in the film, I find myself as I am today. I recognize my temper, including in love, and this consciousness of the time that’s passing: I’m already trying to hold on life. I also recognize a type of anxiety that I have, an emotional anxiety. At 13 years old, you can already see what kind of person someone will become.” SIGRID BOUAZIZ

It was important to Bouaziz that the film preserve this young girl’s point of view. As her eyes had, the gaze of the camera lingers on a tree, an object, a room. Bouaziz says she is “fascinated by the way the places and objects embody stories, marks from the past – indelible and subjective imprints.” The house, which she’d spent every summer at since she’d been a child, was already sold when she shot the film. A month later and she could not have made it.

The film now acts as a memento of a place, in much the same way as Manoel de Oliveira’s Visit or Memories and Confessions, shot in 1982 in the Portuguese master’s home and only released after his death in 2015, as a kind of cinematic last testament. It was an important influence for Bouaziz, as were the works of Chantal Akerman, Marguerite Duras and Jean-Daniel Pollet – all innovators of the film essay.

Since graduating in 2011 from France’s National Academy of Dramatic Arts, Bouaziz has acted in films including Mia Hansen-Løve’s Eden (2014), Assayas’ Personal Shopper (2016) and Non-Fiction (2018), and Dominique Rocher’s The Night Eats the World (2018), in addition to about 15 shorts. She has also appeared in TV series and theatrical productions, and in 2015 co-directed (with Valentine Carette) Je veux, Je veux, a play inspired by the work of Sylvia Plath. This summer she and Chloé Bourges are co-directing a new short in which Bouaziz will also perform. She is currently writing her first feature.