A MINUTE AGO a film by RACHEL ROSE. 2014. USA. 9 min. In a collapsing collage, the brilliant video artist examines the precarity of a moment in time.

A leading voice in contemporary video, New York-based artist and filmmaker Rachel Rose explores the unique experience of being human and our unsteady relationship to time and space, image and sound. Using cinematic innovations, she constructs rich, sensorial landscapes that challenge perception and the conventions of storytelling. Her hypnotic 2014 short A Minute Ago sinks into the difficulty of capturing a fleeting moment.

The film opens with a YouTube video of a placid Siberian beach day, suddenly disrupted by a maelstrom of hail that flips the scene from idyllic to catastrophic in a rare single take. “It was perfect weather a minute ago,” the cameraman says over a downpitched version of Pink Floyd’s “Echoes,” which the band famously performed in 1971 to an empty amphitheater in the Pompeii ruins – “a post-catastrophe concert,” Rose noted. In a collapsing collage, the moment dissolves into modernist architect Philip Johnson’s famous Glass House in Connecticut. Building on footage she captures herself, Rose layers a range of art and pop culture touchstones, from Nicolas Poussin’s 17th century Baroque painting The Funeral of Phocion to Big Sean’s 2012 mid-concert breakdown. 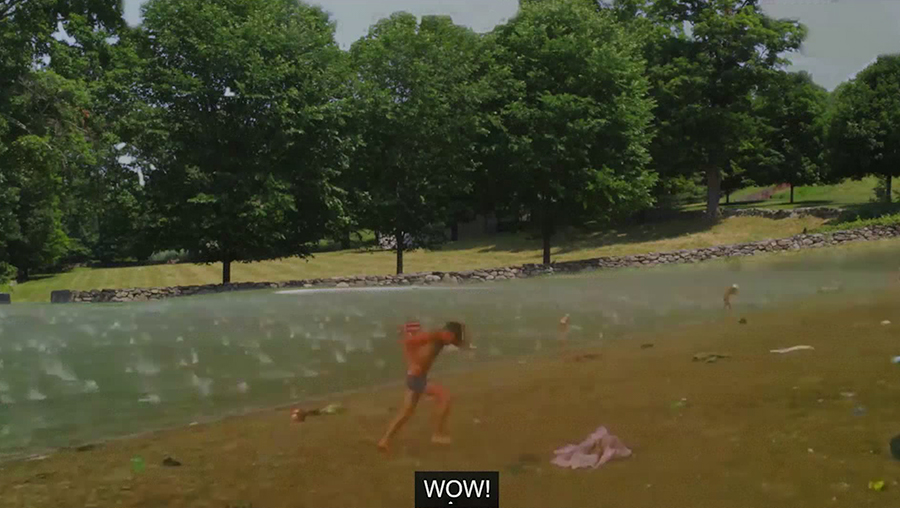 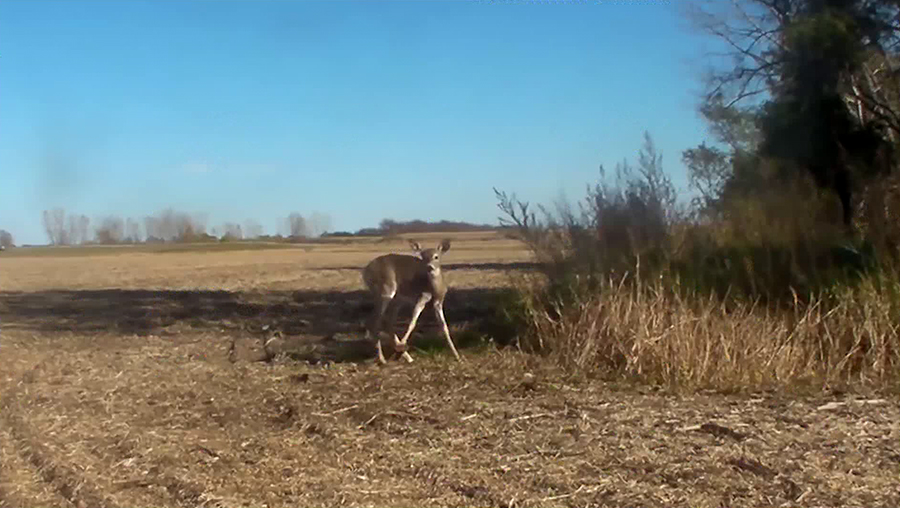 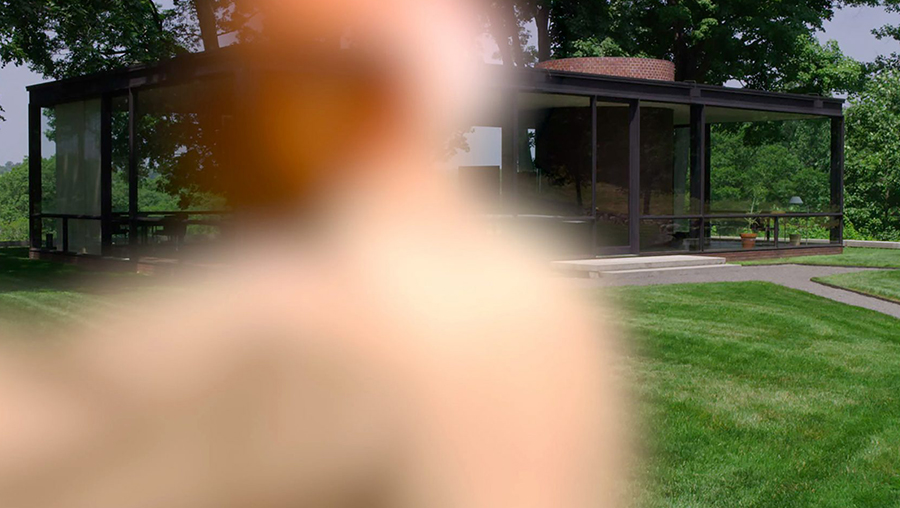 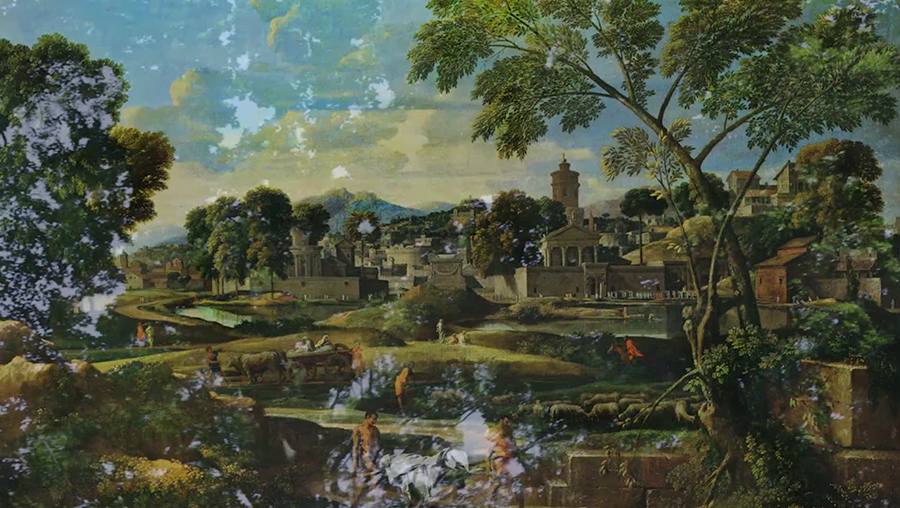 “When I’m editing, I’m constantly renewing the underlying feeling, structure, and question of the work. The feeling is lived out in the edit. And in this way, I always end up working new tactics, techniques and – new pieces of footage … The technique these films use to do this is called compositing. This is different than CGI. Compositing is collage within the frame …. I was trying to make a connection between catastrophe and collage. That catastrophe can feel like collage. The experience of cutting and pasting – within a house, within an edit, within a frame – is akin [to] how we feel raw catastrophe. It’s as though it’s been cut and pasted into our experience.” RACHEL ROSE

After long periods of research, Rose edits and applies special effects to break down and reassemble landscapes, coalescing moments of transition into a single frame. Using cutting-edge techniques, she recreates Johnson’s final tour of the Glass House, filming it exactly as it had been shot in an interview he gave ten years before. She then combines this footage with the original video, using rotoscoping to resurrect him in a ghostly blur. In dazzling stroboscopic sequences, she fuses inner and outer worlds like reflected images flattened in panes of glass.

Initially trained as a painter, Rose’s practice moves across mediums, expanding subtle feelings and existential questions from the everyday circumstances of our built environment. A Minute Ago was screened in 2015 as part of Rose’s first solo show in the United States, Everything and More at the Whitney. Her most recent video work, Enclosure (2019), commissioned by the Park Avenue Armory and LUMA Foundation, is a high-production period piece exploring the historical roots of capitalism through a fictionalized England​​. She is the recipient of numerous accolades including the Frieze Artist Award and the Future Fields Award, and her work has been exhibited widely across the globe.