A Night at the Garden a film by Marshall Curry. 2017, USA, 7 mins. A potent reminder of the threat of domestic fascism, past and present.

On the 20th of February, 1939, the German-American Bund held a Nazi rally in Madison Square Garden attended by over 20,000 New Yorkers. This was an obscure and frightening footnote in pre-war American history until documentary filmmaker Marshall Curry gathered and re-edited footage of the event to create, as he calls it, “an icy splash of history tossed into the discussion we are having about White Supremacy right now.” Our screening of Curry’s Academy Award-nominated short also marks the 5-year anniversary of the film’s producers and distributors, Field of Vision, the essential visual journalism unit and streaming platform co-created by Laura Poitras, AJ Schnack and Charlotte Cook.

Curry compiled images from archives and news agencies across the country, tracking down and seamlessly combining newsreel footage and the Bund’s own documentation. When the “Unite the Right” neo-Nazi rally in Charlottesville made headlines in August 2017, the project took on a new urgency, and Curry sent it to Laura Poitras (Citizenfour) and Charlotte Cook (MLK/FBI) at Field of Vision, who came on board as executive producers. Curry decided to cut together the disparate sources with minimal editorializing, as “there was real power in just watching it unfold, without explanation.” 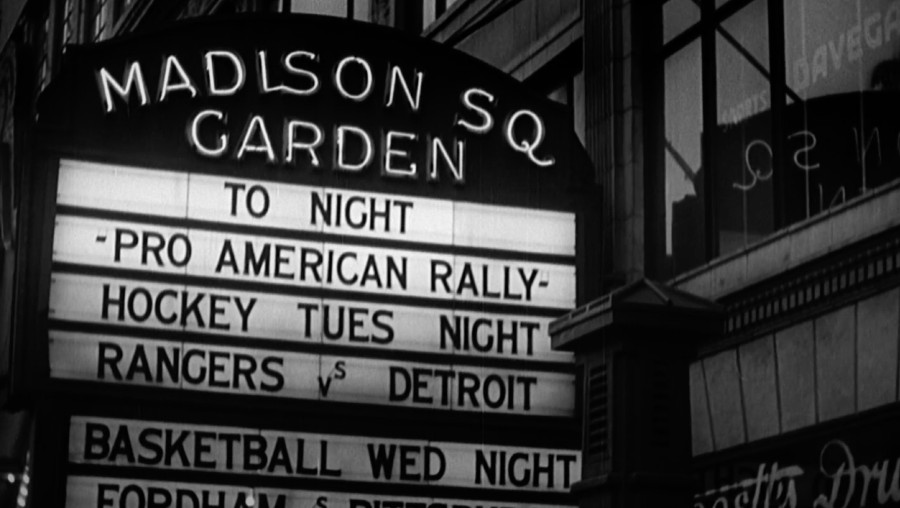 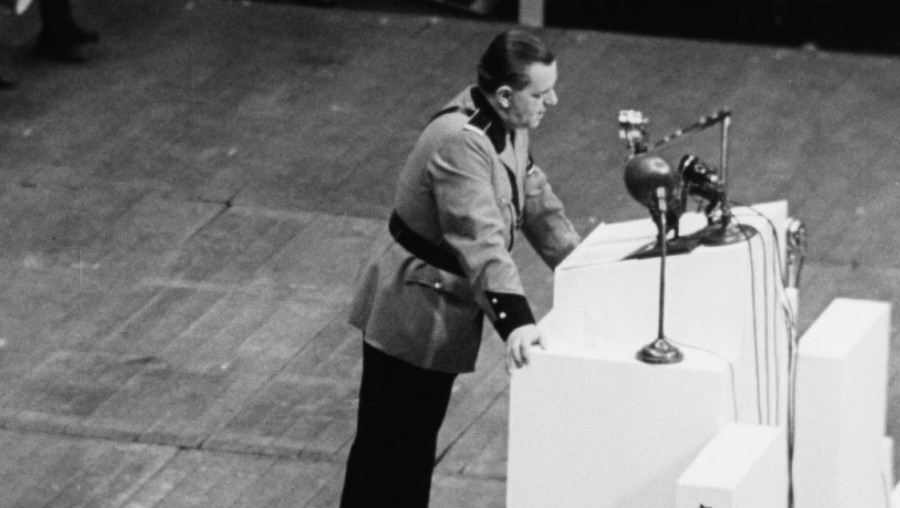 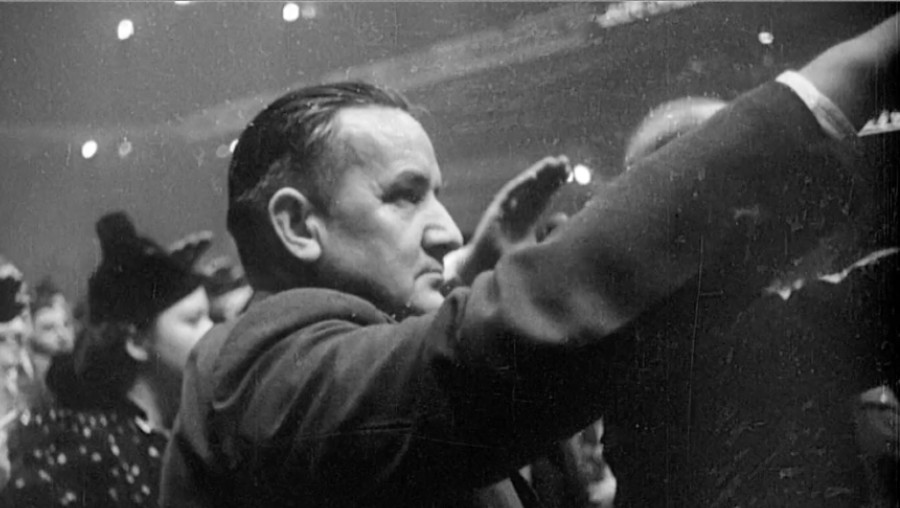 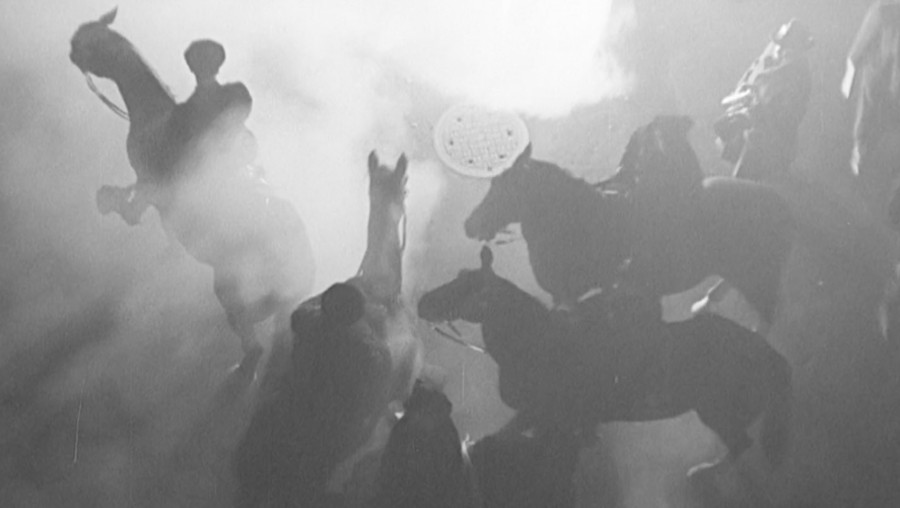 “It really illustrated that the tactics of demagogues have been the same throughout the ages. They attack the press, using sarcasm and humor. They tell their followers that they are the true Americans (or Germans or Spartans or…). And they encourage their followers to ‘take their country back’ from whatever minority group has ruined it.” MARSHALL CURRY

The filmmaker was struck that such an event could happen in the heart of a progressive city like New York, and that the symbols of America could be used to sell the Nazi ideology so soon before a war in which thousands of Americans would die fighting it. For him, the footage recalled the words of Halford E. Luccock: “When and if fascism comes to America it will not be labeled ‘made in Germany’; it will not be marked with a swastika; it will not even be called fascism; it will be called, of course, ‘Americanism.’ ” Now Curry hopes that this record of an America we might prefer to forget will help us, as a reminder not to be complacent.

Since his Academy Award-nominated feature debut in 2005 with Street Fight (about Cory Booker’s first run for mayor of Newark), Marshall Curry has been a major force in American documentary filmmaking, earning three more Oscar nominations – and a win in 2019 for his first fiction short, The Neighbors’ Window. His other films have included environmental subjects such as If a Tree Falls: A Story of the Earth Liberation Front (2011), which won Best Documentary Editing at Sundance; and Point and Shoot (2014), the story of a Baltimore native who joined the rebel cause in Libya, and winner of the Grand Jury Prize for Best Documentary at Tribeca.

*For more information on A Night at the Garden, please visit ANightattheGarden.com, where you can find links to New York Times articles from the time, audio files of the speech, and transcripts of other speeches from that night. Special thanks to Marshall Curry and Field of Vision for making this screening possible, and for the interview we drew on for this text.