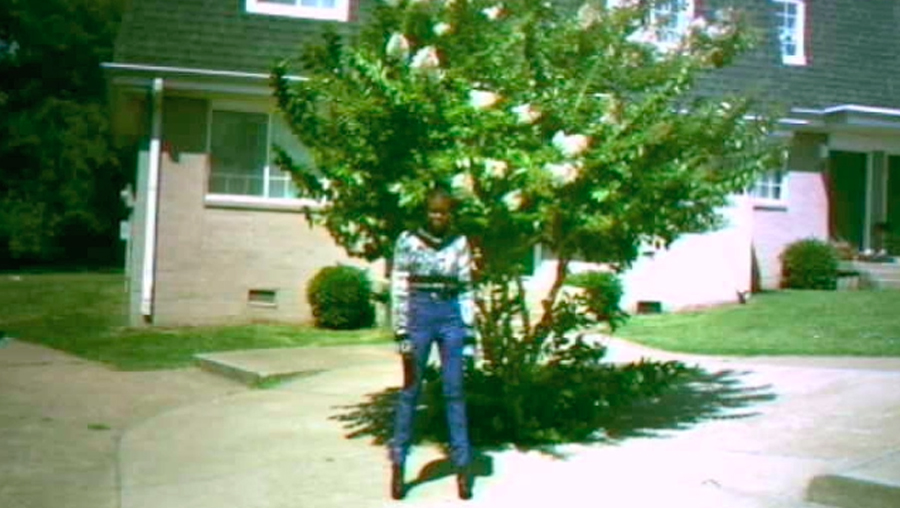 This week, we couldn’t be more thrilled to present three short films by the brilliant, one of a kind artist and filmmaker Harmony Korine on the occasion of his month-long Paris exhibition and retrospective, which opens today at Le Centre Pompidou, showcasing Korine’s full body of work for the first time in France. We selected these three shorts, made between 2010 and 2011 in different contexts, as they together create a wonderful triptych of the edgy poetry and singular personality found in Korine’s work. Act da Fool was made for Proenza Schouler’s 2010 fashion line. As Korine introduces it, the film is “about girls who sleep in abandoned cars and set things on fire. It’s about the great things in life. The stars in the sky and lots of malt liquor.” Shot on Super 8, the short follows a group of girls stuck in an impoverished Nashville community. Korine captures the anger of youth in transition to adulthood, where the future holds nothing much but also everything.

Blood of Havana was shot in 2010 as a short companion piece to Korine’s 2009 experimental black comedy-drama horror film about elderly deviant creatures, Trash Humpers. The short takes one of the protagonists from that feature to the streets of Havana, following him as he wanders, ponders, and interacts with the inhabitants of a country that feels strangely out of time. The short was shot in between Korine’s time in Cuba making commercials. “If an opportunity presents itself in any form it’s nice to do something with it, life goes by so quickly, so I always want to make everything entertaining, never letting the moments go.”

Curb Dance (2011) sees Korine tap dancing in the streets. The short combines the absurd visuals of the filmmaker in a pink dress “curb dancing” with an honest account of his love for the art of dance. Curb Dance is dedicated to the legendary Jonas Mekas.

“If I see something that’s morally ambiguous or ambiguously beautiful or has some pull in some way, I won’t censor myself; I always run towards the light.” HARMONY KORINE

Korine stormed onto the filmmaking scene early in his life, writing the script for Larry Clark’s 1995 Kids at the age of 19. In 1997, he directed his first feature Gummo. The filmmaker later wrote and directed Julien Donkey-Boy (1999), Mister Lonely (2007), Trash Humpers and Spring Breakers (2012). Korine also directed numerous commercials and music videos for Sonic Youth, Bonnie “Prince” Billy, Cat Power, the Black Keys and Rihanna. Korine, who is also a painter and photographer, has published a number of books and fanzines, and his work has been exhibited around the world. We couldn’t be more excited for his new film, which is currently in production. The Beach Bum will star Matthew McConaughey as the titular character.