AMERICA a film by GARRETT BRADLEY. 2019, USA. 29 min. From the singular director of Time, a sweeping, imagined archive of Black American cinema.

In collaboration with Field of Vision, we’re pleased to present the ambitious breakout short from one of our favorite rising filmmakers: Garrett Bradley’s stunning America, which imagines a lost legacy of Black American cinema.

America begins with footage from Bert Williams’s fairground-set 1913 film Lime Kiln Club Field Day, radical in its day for its all-Black cast. While researching the film, Bradley learned that 70 percent of all films made between 1912 and 1929 were likely lost forever during the transition to the sound era. “What if this lost body of work were equally progressive?” she wondered, speaking with Artforum. Through vignettes set between 1915 and 1926, America conjures this evaporated archive of Black American history, from landmark triumphs—one scene highlights pioneering international pilot Bessie Coleman—to everyday scenes, which amend “contemporary narratives in which Black presence has been muffled.” 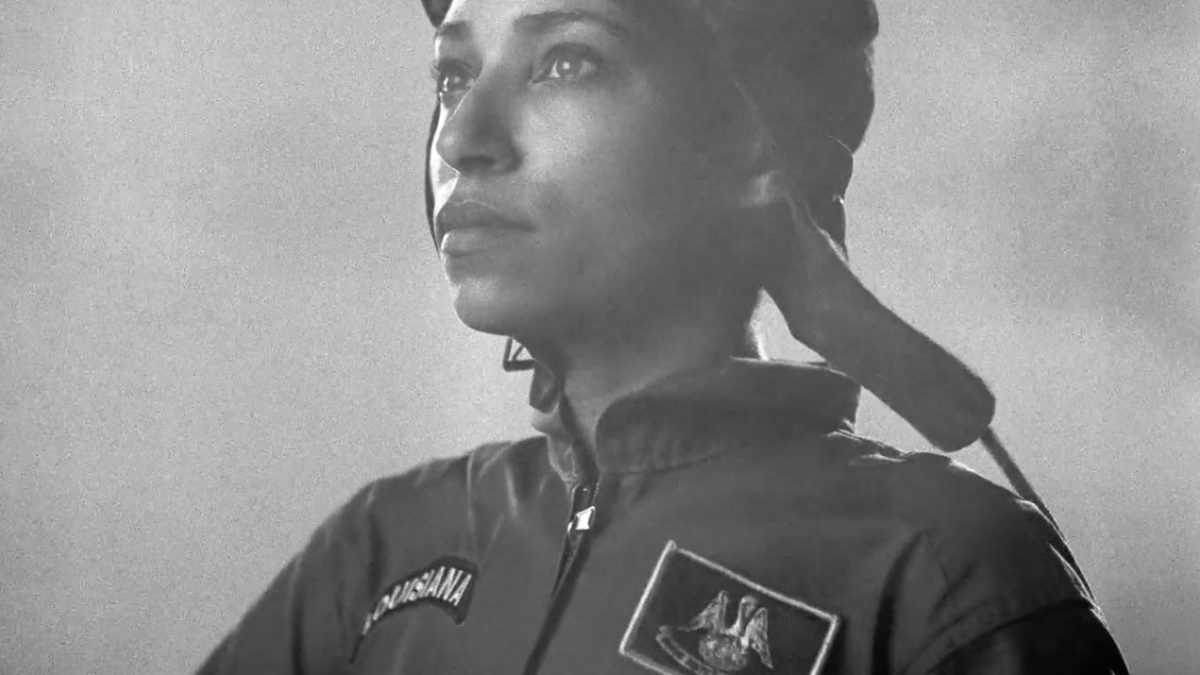 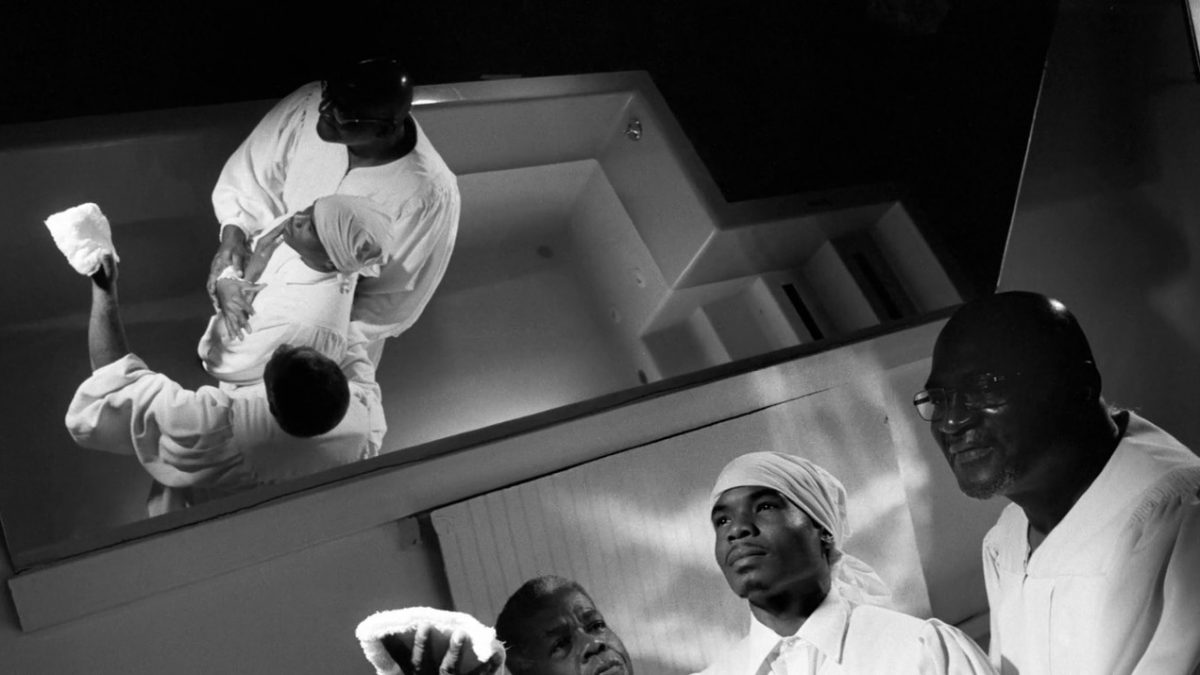 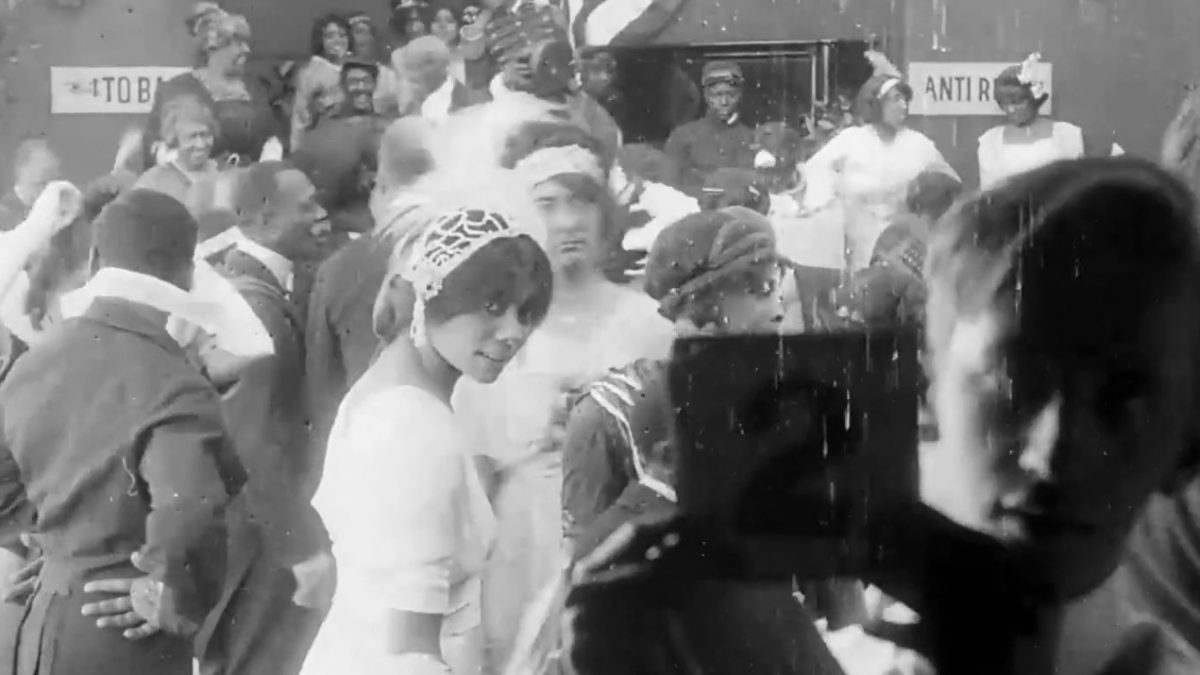 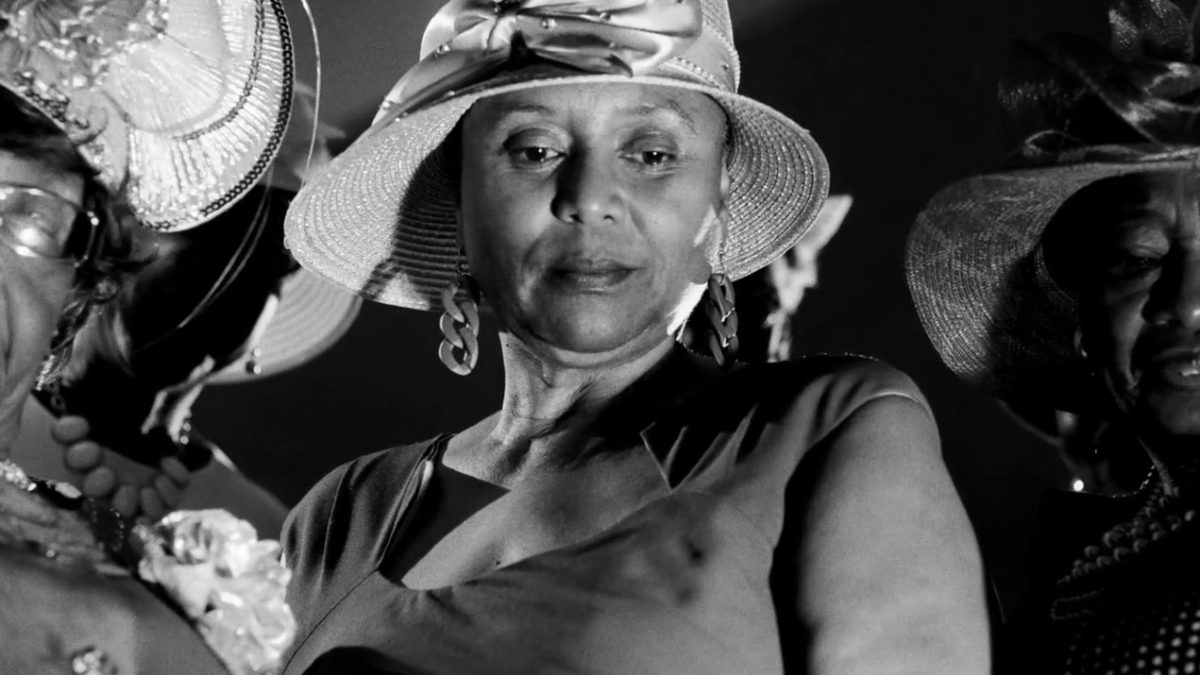 “We’re living in a time where we’re trying to understand how to deal with our past, and this project doesn’t at all seek to replace what we don’t know. It evokes and echoes the spirit of what already exists.” GARRETT BRADLEY

Bradley’s evocative visuals—one striking moment takes place in a roller derby, where disco balls seem to multiply over a couple—make America feel expansive, suiting its presentation earlier this year as an installation at MoMA. Instead of simply filling in historical gaps, America suggests the edges of what might have existed: a wealth of scenes either neglected or suppressed over time. Bradley also weaves in present-day “legacies of racism and removal” through Trevor Mathison’s sound design, which features interviews with contemporary New Orleans residents. By collapsing the distance between generations, Bradley hoped to “imagine a future that transpires from acknowledging all of society’s achievements.”

Raised in New York, Bradley received her filmmaking MFA from UCLA and teaches film production at Loyola University in New Orleans. After several acclaimed shorts—including her 2019 Whitney Biennial selection AKA—she was nominated for an Academy Award for Best Documentary for her 2020 feature Time, about a couple’s multi-decade battle against the injustices of mass incarceration. For Time, Bradley also won the top Directing Award in the U.S. Documentary Competition at Sundance. This year, she directed Naomi Osaka, a three-part documentary about the tennis star, now streaming on Netflix. She is also preparing to shoot the Octavia Butler adaptation Parable of the Sower for A24.