ANOTHER CITY a film by PHAM NGOC LÂN. 2016, Vietnam, 25 min. An indelible tale of isolation in Hanoi from a filmmaker with an eye for portraiture.

A standout from the 2016 Berlinale Shorts Competition, Another City is an atmospheric and enigmatic tale of urban alienation in Hanoi. It is the first of three equally striking fiction shorts by Phạm Ngọc Lân, a rising voice in Vietnamese cinema.

Lân is an experienced photographer, which is clear from the film’s opening series of portrait-like establishing shots of a stolid middle-aged woman, a heartbroken young man, and a melancholy bride-to-be. The film traces their disintegrating relationships through moments of soft reflection and emotional volatility, most memorably through karaoke. Lân hoped to convey this citywide isolation through impressions of characters rather than clear-cut backstory. “When I started, I didn’t really have a concrete idea of what the film was going to be,” Lân recalls. “I simply wanted to explore the city I live in through cinema.” 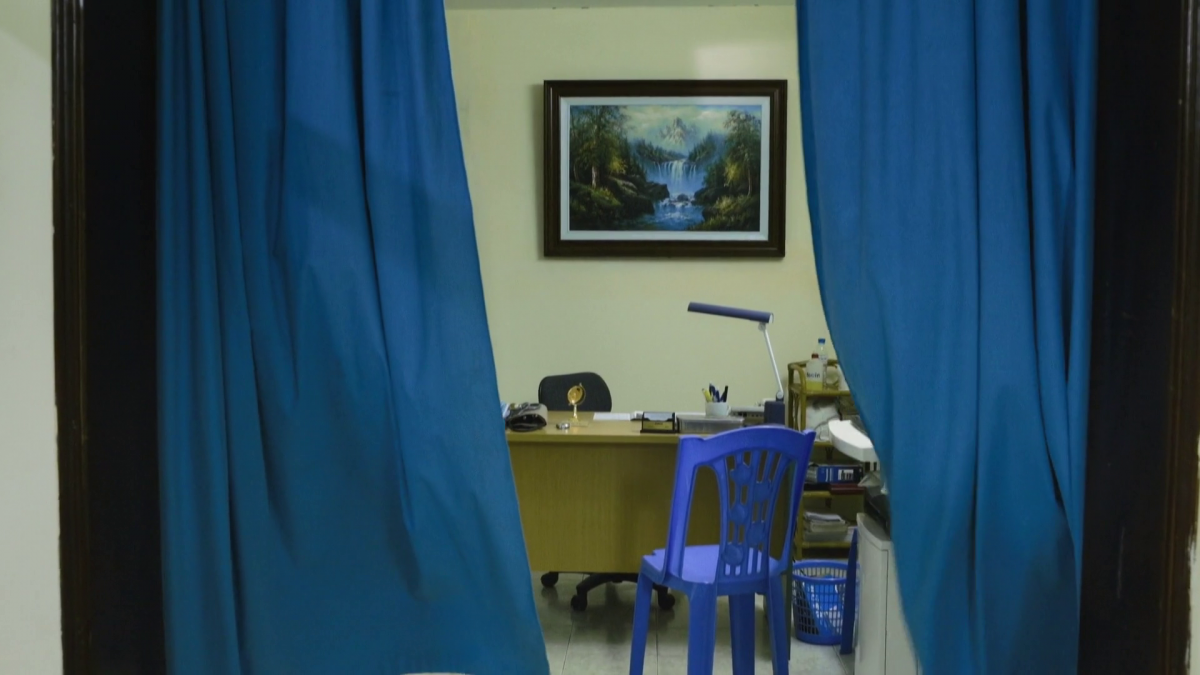 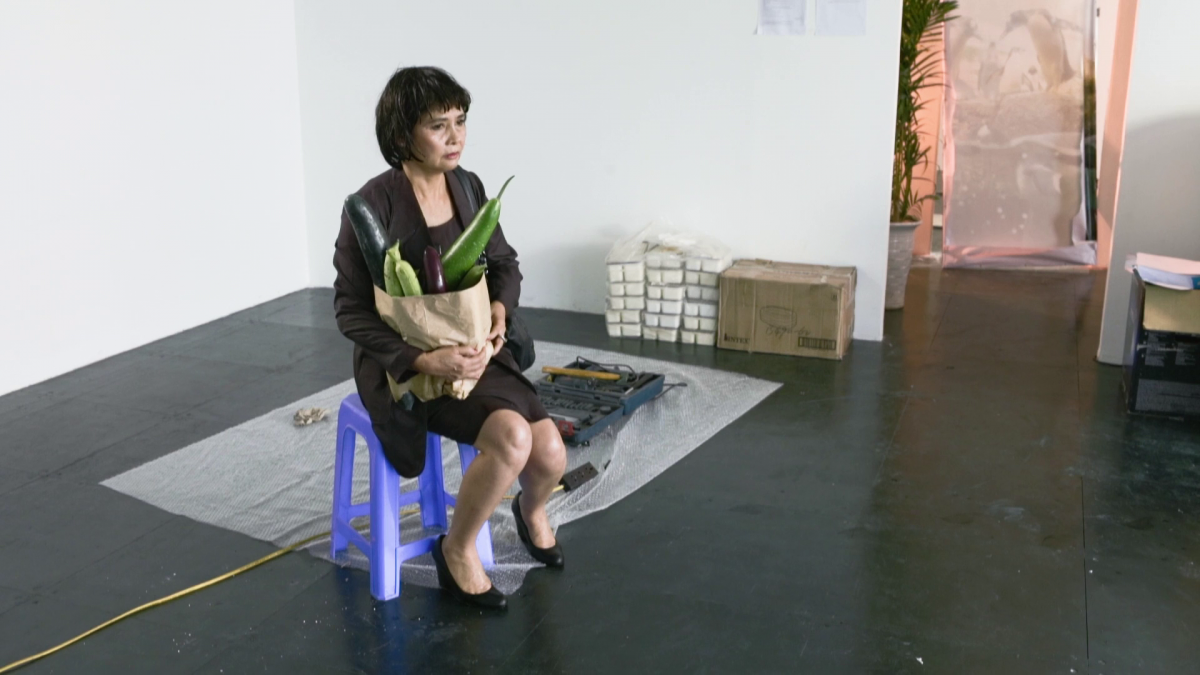 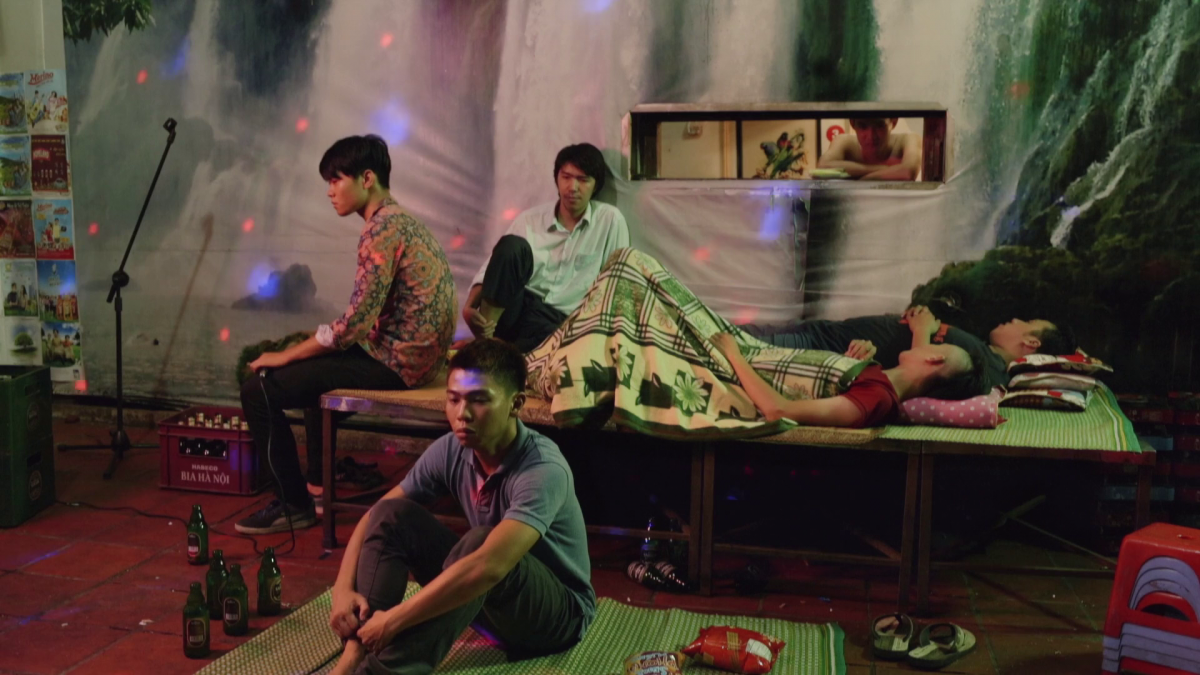 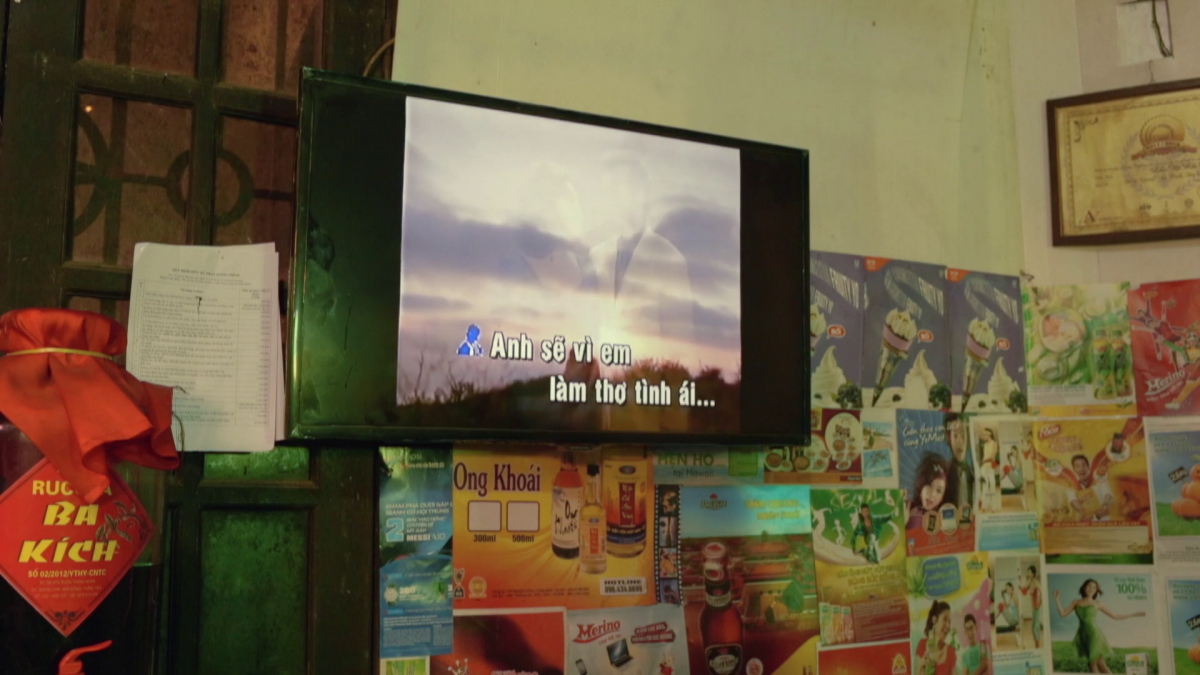 “I had spent a long time playing around with photography and that probably had a lot of influence in the way I approach my films. Not only in blocking, lighting, or the capturing of a specific moment, but also in the significance of silence.” PHAM NGOC LÂN

With a laid-back touch, Another City is built from evocative fragments of these characters’ lives: in one early passage, the bottom falls out of a woman’s shopping bag while she’s lost in thought, and then she proceeds to blow-dry her wig. Lân allows questions about the characters to multiply while atmospherically tapping into their confusion. When they depart the city to gather beneath a waterfall in the film’s final shot, Lân envisioned that the characters would end up “somewhere where they have to walk unsteadily to get to each other, somewhere as white as the bride’s dress, a place that suggests a metaphor for life.”

Lân studied urban design and architecture at Hanoi Architecture University. After Another City, he made two more shorts that explore fragmented time and memory: 2019’s Blessed Land, currently streaming in Le Cinéma Club’s program on the Criterion Channel, and 2020’s The Unseen River, part of the anthology project Mekong 2030, which screened at Sundance, the New York Film Festival, and Locarno. He lives in Hanoi and Charlotte, NC, and his work is available to browse on his website. He is currently preparing to shoot his debut feature, Cu Li Never Cries, about a hydropower industry retiree whose estranged German husband mysteriously bequeaths her an urn of his ashes and a slow loris.