ATLANTIS a film by BEN RUSSELL. 2014, Malta/USA. 23 min. A plunge off the Mediterranean coast gives rise to a mythical utopia.

Artist, curator, and psychedelic ethnographer Ben Russell has transfixed audiences with his radical and genre-stretching explorations of perception. His latest film, the stroboscopic Against Time, will play at the 60th New York Film Festival on October 8 as part of Currents, a space reserved for innovative new voices in filmmaking. For the occasion, we’re thrilled to present Russell’s Atlantis, a “portrait of a non-place.”

In a whirlpool of shimmering images collected during a month-long trip to Malta, Russell raises the fabled city of Atlantis from the sea. Noting “Atlantis was often confused for Malta and vice versa,” Russell accepted the fallacy as fact to conjure a mythic spell set against existing ideas of time and place, offering a distorted mirror of reality where, according to Russell, “all sorts of unconscious pathways” revealed themselves at the time of editing. 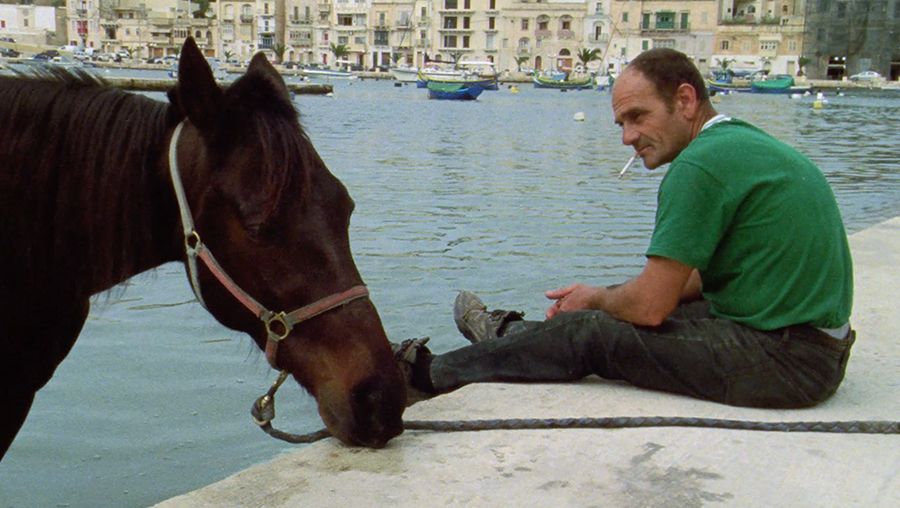 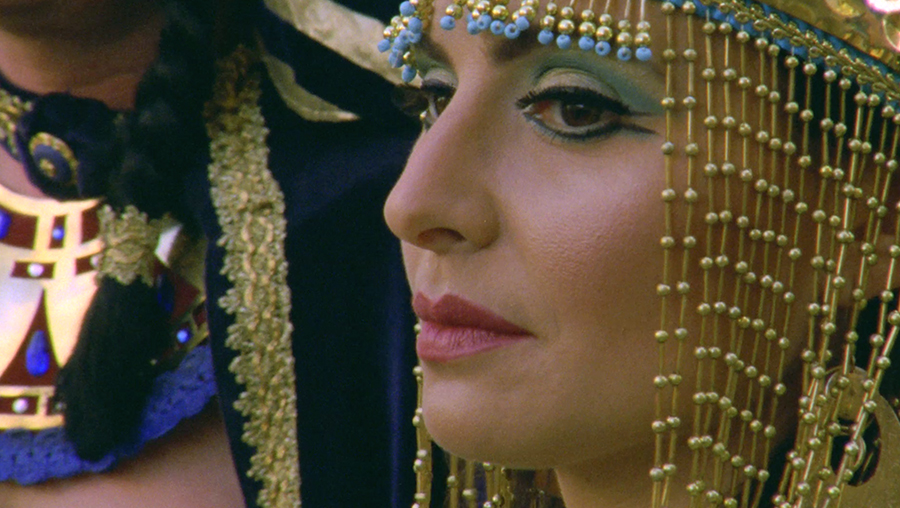 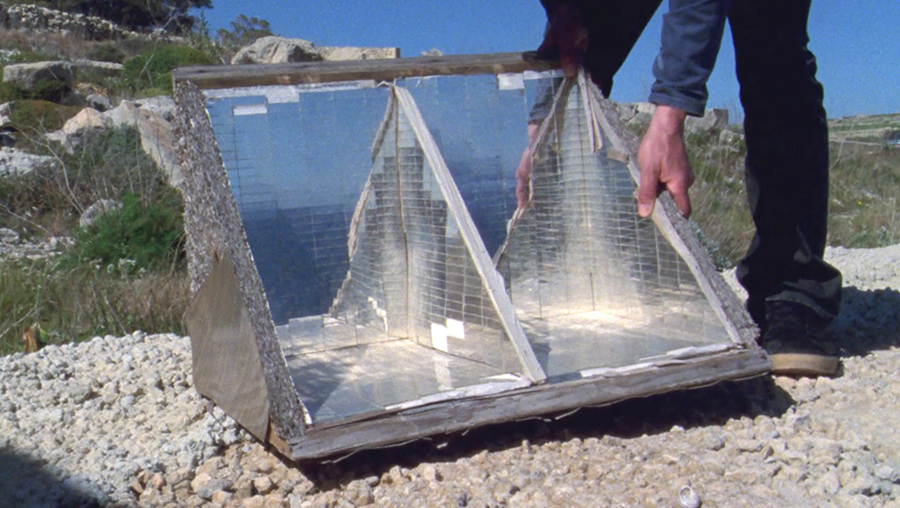 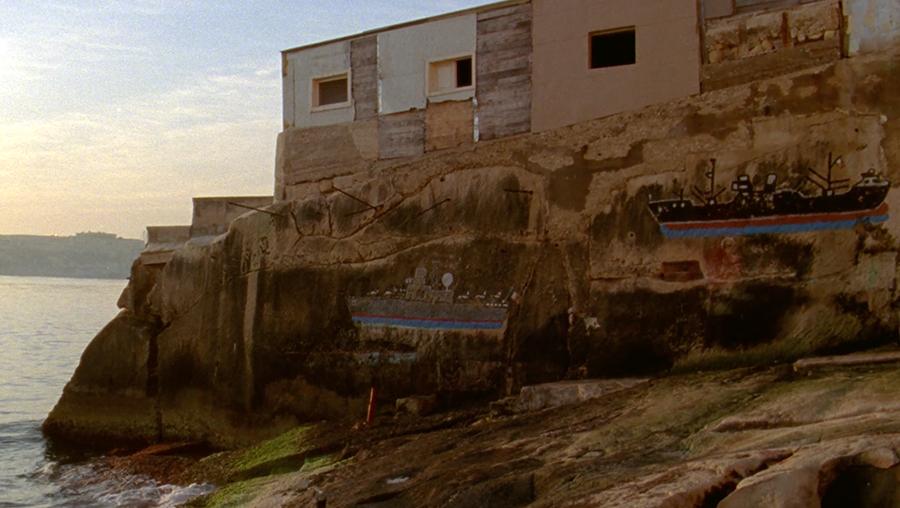 “Throughout Atlantis, image responds to sound — resulting in a montage that is ultimately more about feeling than knowing. For a portrait of a utopian non-place, I suppose I shouldn’t be surprised that this was the only approach that worked.” BEN RUSSELL

Flowing from spontaneous pub performances by Għana singers to the pulsing lasers of an EDM nightclub, Russell continuously refracts one sight of elation against another. In between these juxtapositions, shots of the glittering Mediterranean sea and quoted extracts from philosophers Plato and Sir Thomas More guide the viewer into a hallucinatory trance. In the eddying ecstasy of Atlantis, Russell validates his claim “that cinema is the only site where utopia can be truly realized.”

Born in Springfield, MA in 1976, Russell has become a pioneering figure in heretical ethnography, working at the intersection of documentary filmmaking and avant-garde experimentation. In 2008, Russell received a Guggenheim Fellowship and the following year, his debut feature Let Each One Go Where He May won a FIPRESCI International Critics Prize at IFFR. His latest installation and exploration of utopia, The Invisible Mountain, will make its US Premiere at the Museum of the Moving Image on October 15.

Text written by Nicolas Pedrero-Setzer. Special thanks to Leo Goldsmith for making this screening possible.