A hooded speaker, face in shadow and voice disguised by a witness-protection encoder, addresses a camera. His hypnotic monologue covers a prison buddy’s mysterious escape, a pitch for a heist thriller called eBoyz, and an amazing array of digressions, from Vin Diesel to Panera Bread. The resulting conspiracy is also an engrossing meta-cinematic reflection on identity, image-making and virtuality – directed with wit and skill by prolific, Whitney Biennial-selected filmmaker and video artist James N. Kienitz Wilkins (The Plagiarists, Indefinite Pitch).

The shot of the narrator which takes up much of the running time is actually HD stock footage – licensed from an online library in a move typical of Wilkins, who often appropriates images, sounds and stories from external sources like court records and the public domain. It is intercut with SD “B-roll” shot on a GoPro camera, attributed to the Andre character but filmed by Wilkins himself. These two aesthetically and conceptually distinct mediums are united, then turned on their heads, by another Wilkins’ trademark: the allusive, often comic monologue, dense with puns, language games and brand names like eBay and Black Magic. 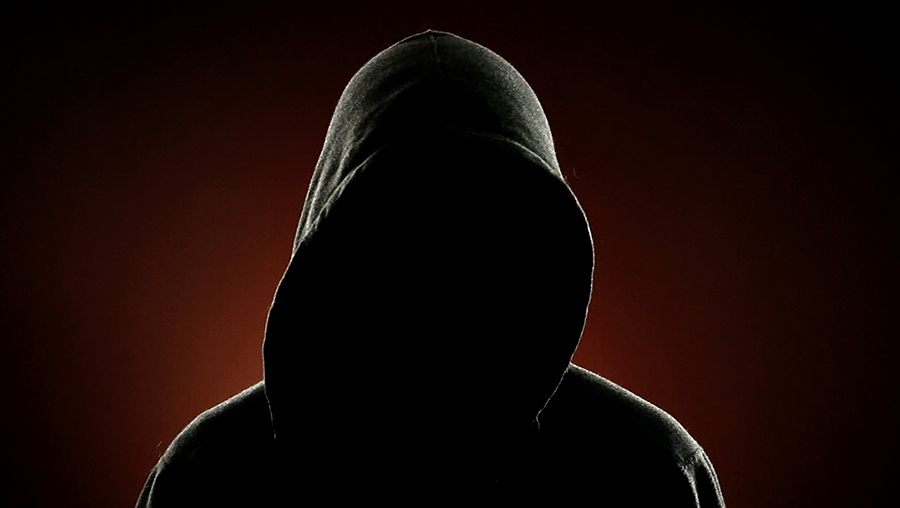 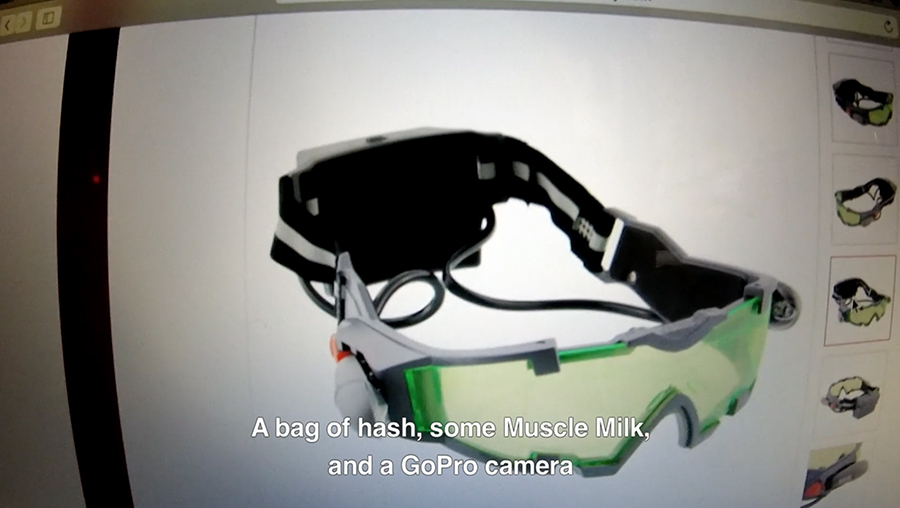 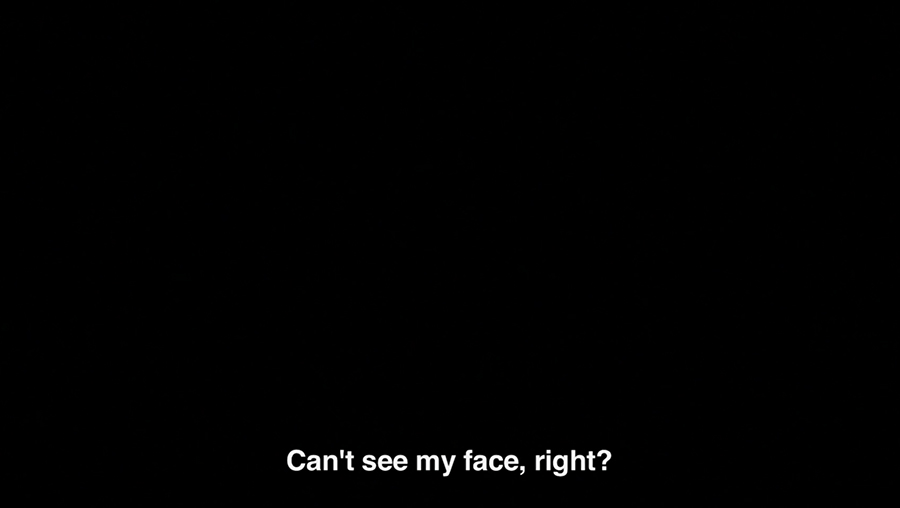 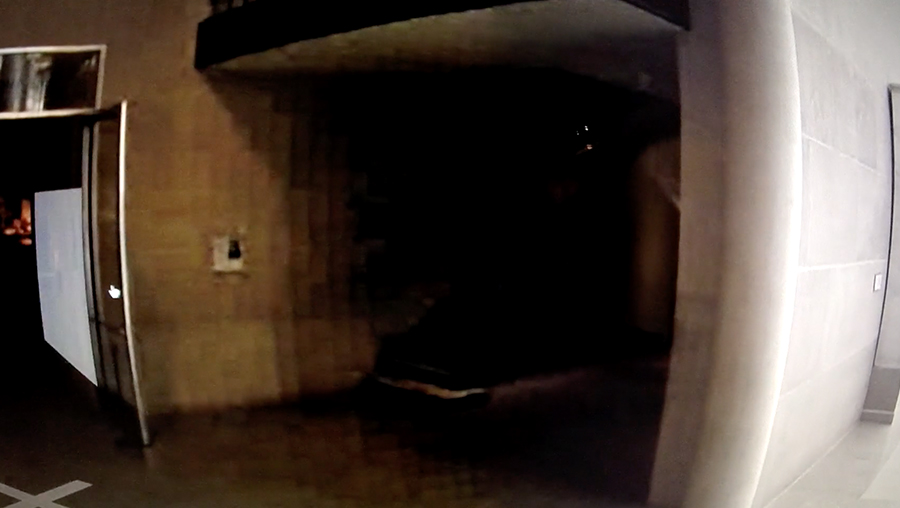 “Monologues are economical. You can just do them, especially with very little cash. But they’re also strange in that they kind of presume and dismiss an audience at the same time. Schizophrenics monologue, and so do world leaders. There’s a ton of control, but also the lurking chance of running off the rails.” JAMES N. KIENITZ WILKINS

The character of Andre first came to Wilkins in a dream, which he then incorporated into his 2014 short Special Features. He returned to Andre with 2015’s TESTER and again in B-ROLL, completing an informal “Andre Trilogy” of standalone narratives. However, Andre’s only consistent qualities are to remain charismatic, spectral, graced with supernatural powers – and perhaps an avatar for the paradoxes in our own identities.

Wilkins’ work explores the borders between narrative, essay and experimental cinema, and includes installations and virtual-reality projects. Several of his pieces screened in the 2017 Whitney Biennial, and recent films include a short meditation on a Dunkin’ Donuts coffee cup called This Action Lies (2018, NYFF) and The Plagiarists (2019, ND/NF, Berlin), a “gleefully barbed satire” (The New York Times) that Wilkins shot, edited, co-produced and co-wrote for director Peter Parlow. Based in Brooklyn, he thinks that the current crisis may be “a terrible and terribly perfect time to make art”, and is currently working on a new script with Robin Schavoir, his co-writer on The Plagiarists.