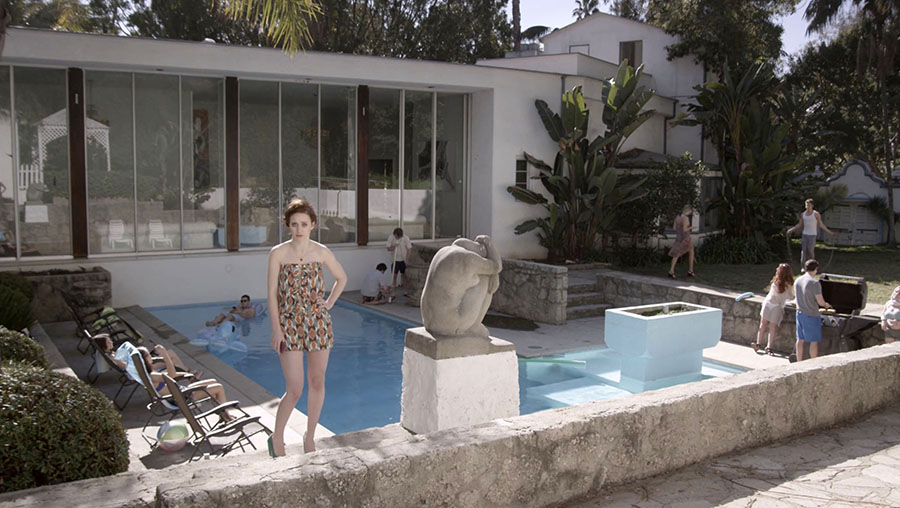 To coincide with the highly anticipated release of Hereditary, Ari Aster’s masterfully frightening debut feature, we are thrilled to present two of his early short films: Basically and Munchausen. Since its highly acclaimed launch earlier this year in Sundance and SXSW, Hereditary has been hailed as one of the most distinctive, chilling horror films in recent years – announcing the arrival of an exciting American filmmaker. Hereditary takes you into the nightmarish story of a family who is haunted and terrorized by an ominous presence after the passing of a grandmother. The film, which is being released this week in the U.S. by the great A24, includes magnificent performances by Toni Collette, Alex Wolff, Milly Shapiro, Gabriel Byrne and Ann Dowd.

Experimenting with two very different styles, the shorts are a testament to Aster’s already daring and ambitious voice. Similar themes can be found running through Hereditary: family trauma, unsettling characters, and the use of domestic space as a location for uncanny morbidity.

Basically is the first episode of a once planned series Aster described as “an idiosyncratic collection of monologue-driven character profiles” of Los Angeles residents. It stars the hypnotic Rachel Brosnahan as a self-involved, spoiled aspiring actress who shares with us her personal issues, including those about her mother and ex-boyfriend. This darkly funny satire unfolds in a series of ingeniously framed vignettes, contributing to the eerie atmosphere that Aster brings to the screen. The film premiered at the New York Film Festival in 2014.

Munchausen is a silent montage about a mother (Bonnie Bedelia) who will take dangerous risks to avoid the heartbreak of her son’s departure to college.  Aster challenged himself to make a short based on the aesthetics and tropes of Pixar movies. The result is full of rainbow colors, with sweeping camera movement, transforming the perfect American suburban life into a perverse, macabre place. Munchausen premiered at Fantastic Fest in 2013.

Before writing and directing his brilliant, widely praised debut feature Hereditary – and after receiving his MFA in Directing from the AFI Conservatory – Ari Aster had already made a strong impression with his short films. The filmmaker doesn’t consider himself tied to the horror genre, but his next project is another highly anticipated horror movie with A24. We cannot wait to see what Ari Aster does next.