BEAVER TRILOGY a film by TRENT HARRIS. 2000, USA, 85 min. With Sean Penn & Crispin Glover. A three-part odyssey into the story of an outsider, and a true cult masterpiece.

According to Utah-based filmmaker Trent Harris, “It’s very seldom that you capture something that’s happening in front of you” while making a documentary. Harris experienced this in 1979: while testing a camera in the parking lot of Salt Lake City’s KUTV2, he happened to meet Richard Griffiths, aka “Groovin’ Gary,” a 21-year-old celebrity impersonator. The vérité short that followed—“Beaver Kid,” named for Griffiths’ hometown—kicks off the cult masterpiece Beaver Trilogy.

In the first chapter, Griffiths invites Harris to a talent show he has organized solely for his grand finale: a musical number in drag as his idol, Olivia Newton-John. Although “Beaver Kid” was meant to air on KUTV2, Harris left it unedited; he was concerned about exploiting Griffiths, who attempted suicide soon after filming. So Harris fictionalized all of these elements in 1981’s “Beaver Kid 2,” starring a then-unknown Sean Penn during his downtime from Fast Times at Ridgemont High. Still unsatisfied, Harris expanded this piece into 1985’s higher-budget “The Orkly Kid,” and in another remarkable coincidence, cast a then-unknown Crispin Glover. Finally, in 2000, Harris decided to edit the 1979 footage and combine everything into a feature. 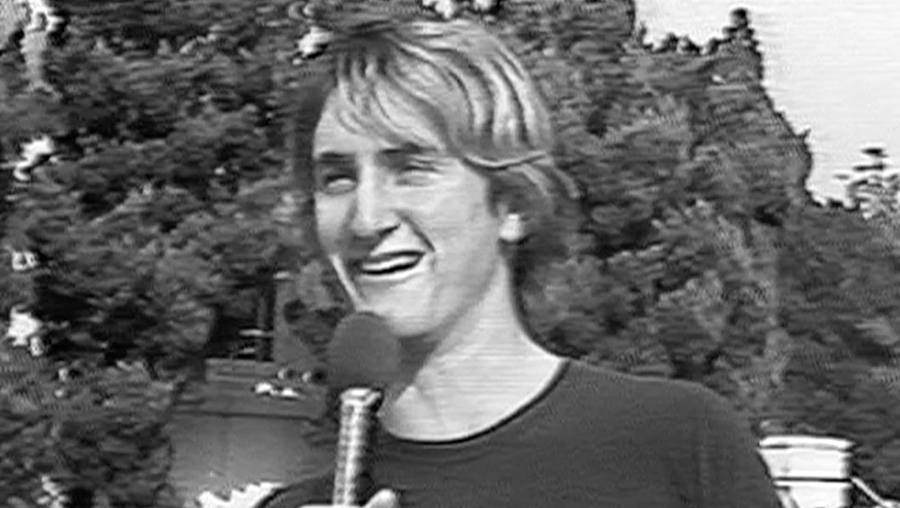 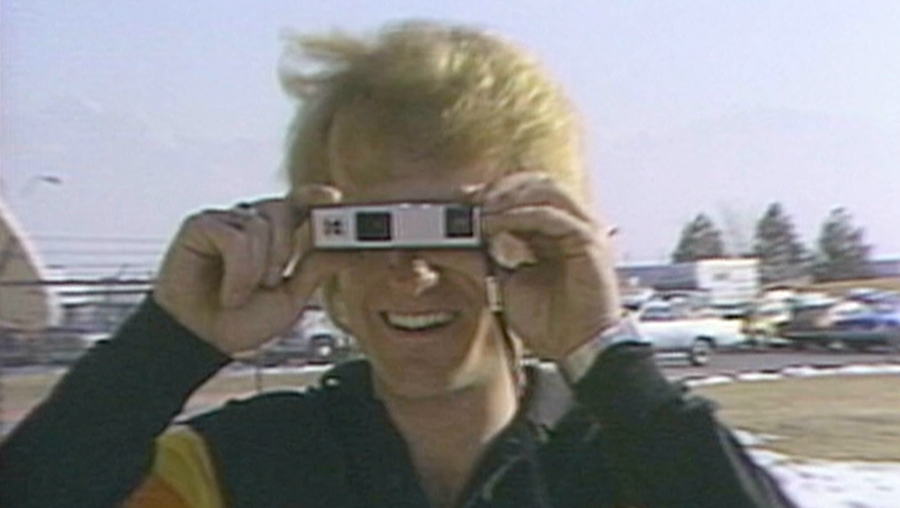 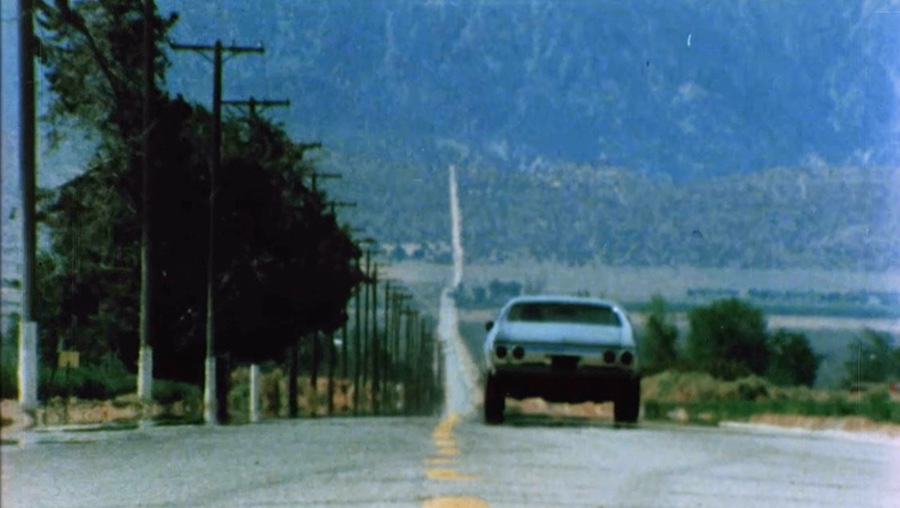 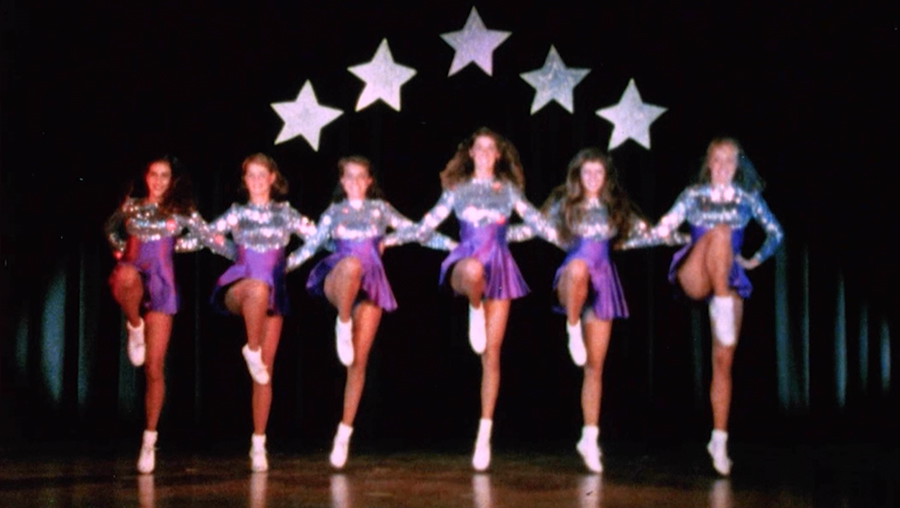 “A lot of people think documentaries are truer than fiction, and it’s not necessarily the fact. Often you have to make something up to get to the truth.” TRENT HARRIS

After four decades and countless Q&As, Harris prefers Beaver Trilogy’s blend of observation and artifice to speak for itself. We watch two different actors try to embody Griffiths, and we see Harris wrestle with his guilt through a condescending proxy character. The remakes also center the subtext of the original, putting queerness at odds with Griffiths’ conservative town. “He’s an outsider and I think that resonates because so many people feel like outsiders. We all feel like we’re on the outside looking in,” Harris observes. That’s where we stay when it comes to the “real” Griffiths, somewhere in this house of cards of identity, performance, and motivation.

Harris worked as a producer at KUTV2 from 1978 to 1981 before enrolling at the American Film Institute, where “The Orkly Kid” was his thesis film. His features—including 1991’s Rubin & Ed, another collaboration with Glover, and 1994’s Plan 10 from Outer Space, a sci-fi satire of Mormonism starring Karen Black—have screened at venues like the Sundance Film Festival, the British Film Institute, and SFMOMA. He has produced hundreds of documentaries for channels like PBS, National Geographic, and NBC, and he is a prolific photographer, painter, and writer. His work is available to browse on his website alongside collectors’ items from his films.