Beigels Already a film by Debbie Shuter. 1992, UK, 9 min. Throwback to pre-gentrified East London in a lovable portrait of a world-famous bagel shop. 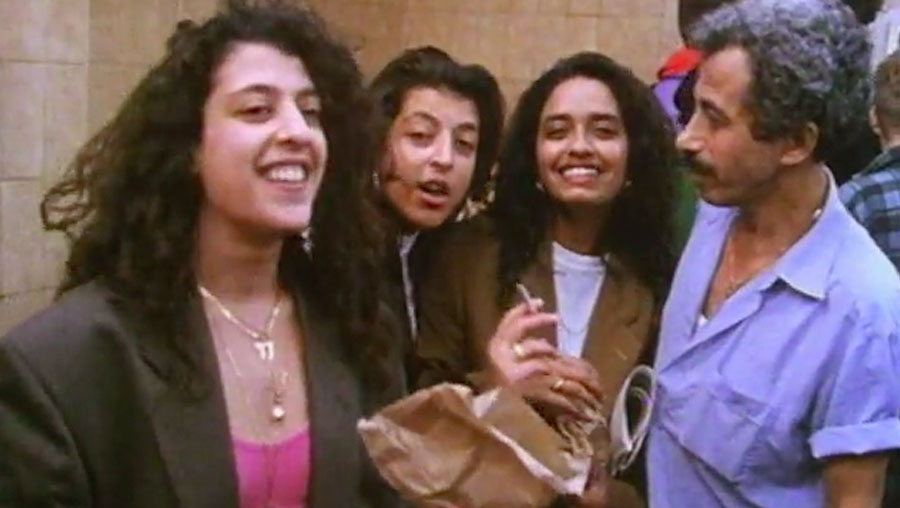 We’re showing this week a very cool short documentary capturing, in 1992, the bustling nightlife of “Beigel Bake”, the cult bagel shop on Brick Lane in East London. Beigels Already is a wonderful example of a film portrait of a location. The 8-minute short introduces us to the vibrant atmosphere and charismatic people both in the kitchen and in the shop, the making of the bagel, its culture, and what makes this food so lovable. “It’s really the next best thing to a sexual fantasy when you can’t get sex!” YOUNG MAN IN THE FILM.

Beigels Already was directed by British producer Debbie Shuter who at the time was working her way up in the industry as a PA. She directed and produced the short on her own, and managed to sell it to the BBC.

The short has been since been broadcast around the world. Its success can be attributed to the film’s magic, this throwback moment to a pre-gentrified East London night in the early nineties — and also because Beigel Bake’s fame has only kept growing. Today, the shop is a world famous destination for tourists, and also local night owls. The bagel shop is still open 24 hours a day, seven days a week, and it produces 7,000 bagels each day. It hasn’t changed its prices in 20 years. A bagel is 30 pence and one with salmon £1.80.