Belinda a film by Marie Dumora. 2017, France, 107 min. A raw, epic portrait of a young woman filmed from the age of 9 to 23 by a singular documentarian.

Documentarian Marie Dumora has established her singular cinematic territory with an interconnected series of films all set in a small region of eastern France. There she follows her characters from project to project, revealing the upheavals and challenges of their lives on the margins with the pathos and admiration of Greek drama. The hero of this 2017 feature is Belinda Baudein, a young woman Dumora first met in 2009, when she was just 9 and living in a children’s home. The filmmaker’s raw, epic and tender portrait rediscovers her subject at 15 and then at 23, jumping to key moments in Belinda’s life and each time finding fresh and moving insight into her struggles, community and astonishing courage.

“I always leave on an adventure, at first, without a definite and structured production approach, in order to verify an assumption, an intuition, and to be completely free,” says Dumora. Using a bulky, hand-held camera, she shoots the films herself and with a lens close to that of human vision – lending a physical presence to her filmmaking both on set and on the screen. As we see Belinda during three decisive moments in her life and through all of the changes to her character and appearance that occur across them, this rigorous, unsentimental approach allows small miracles of understanding and identification. 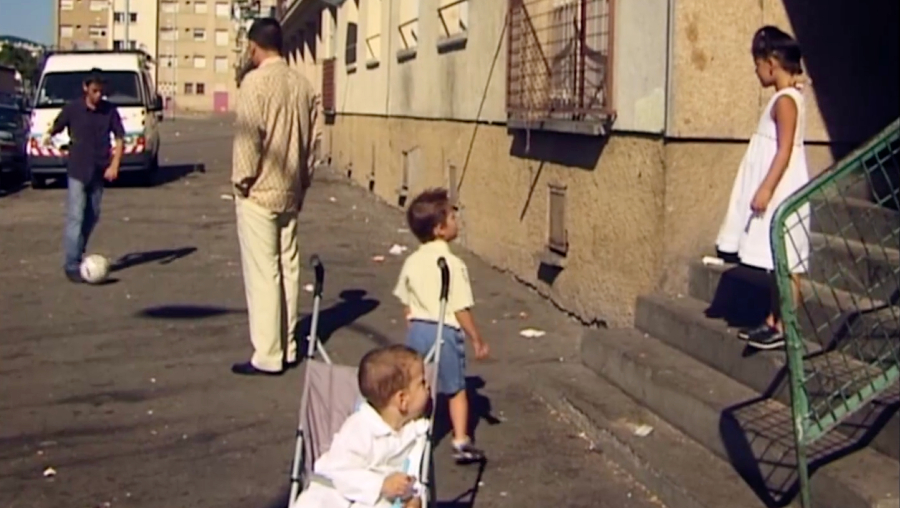 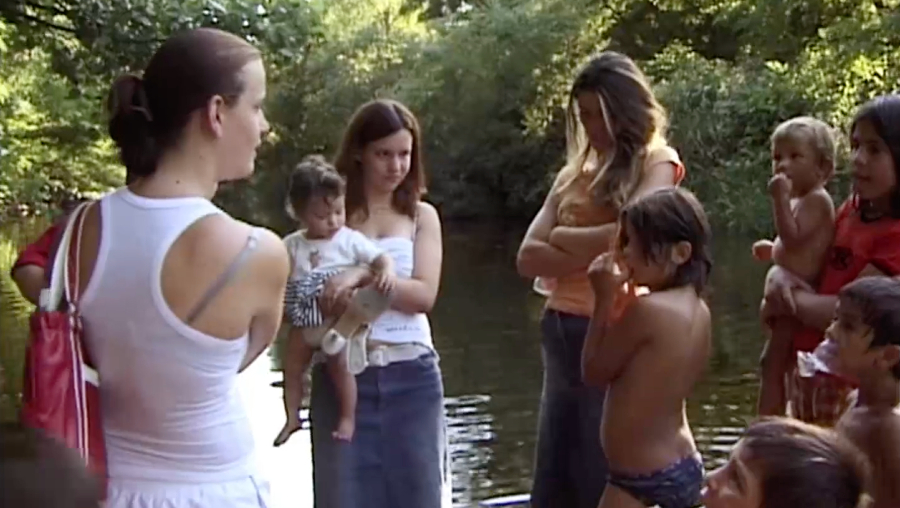 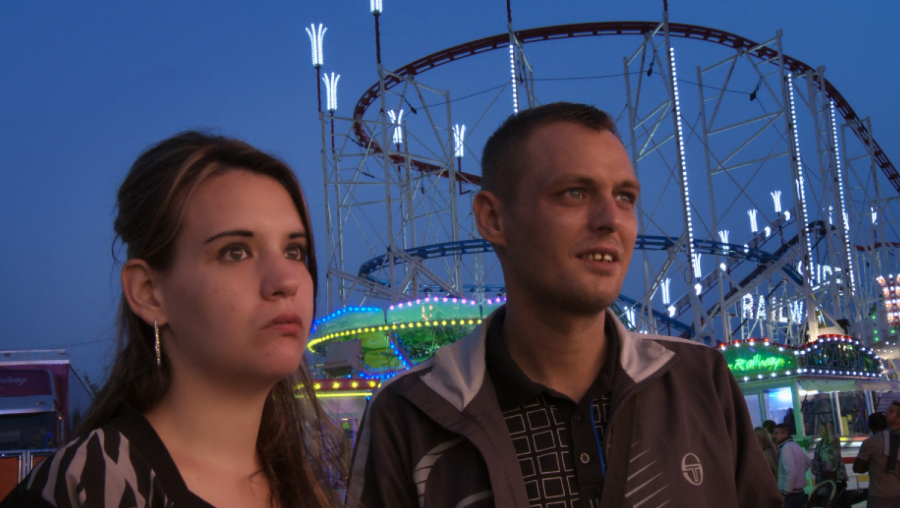 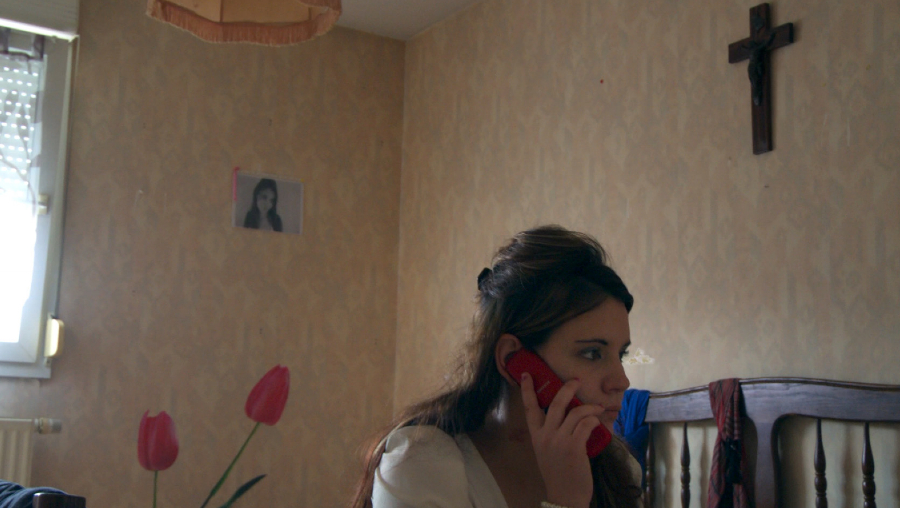 “And therein lies all the interest of cinema: revealing people like a photograph in a chemical bath; it’s also shining a light on things on the margins, things people don’t ordinarily notice, detecting echoes within ourselves and building bridges.” MARIE DUMORA

A discovery that Dumora made during production was that Belinda, her family and boyfriend Thierry are all Yenish: a once nomadic minority group with a presence through much of Central and Western Europe, a vernacular language borrowing from German, and a long history of persecution. This informs the film, whose scope includes its subject’s devoted family and the traces of this historical trauma. However, in Belinda we can also find echoes, as Dumora did, of some of the great characters from works of art: Barbara Loden’s Wanda, Paulette Goddard’s characters in Chaplin and The Odyssey’s Penelope.

Since her debut with Avec ou sans toi in 2002, Marie Dumora’s films have screened at film festivals around the world, including Cannes, the Berlinale and Cinéma du Réel. Belinda won the Best Documentary prize at FIDMarseille in 2017 and was acclaimed by French critics. Loin de vous j’ai grandi (Far from You I Grew) is Dumora’s latest film and screens as part of ACID Cannes’ 2020 selection in Paris this month. She continues to shoot all of her projects in the same region of eastern France.