During Black History Month, Le Cinéma Club is proud to present the work of William Greaves and Martine Syms: two filmmakers who challenged the power structures of representation, and whose experimentations can be seen in conversation with each other.

This week, we begin by spotlighting Greaves’s Black Power in America: Myth or Reality?. In the mid-1980s, Greaves set out to discover how the civil rights movement had shaped life for Black Americans: after fighting for racial equality, Greaves wondered, what did it mean to have an influential voice in society? Through interviews with a variety of Black leaders—in government and the private sector; in academia and activism—Greaves lets that guiding question spiral out in new directions, all while maintaining the inviting curiosity that defines his work.

Black Power in America was just one of 79 films that Greaves made over the course of a remarkable 50-year career. Although he’s perhaps best known for his experimental masterwork Symbiopsychotaxiplasm: Take One, he was also the co-host and executive producer of the seminal public TV show Black Journal, which won an Emmy in 1969 for public affairs programming. Among Greaves’s filmography, Black Power in America is an especially fascinating time capsule of the decade in which it was made; the film surveys the everyday possibilities the social movements of the ’60s and ’70s had opened up for Black Americans. 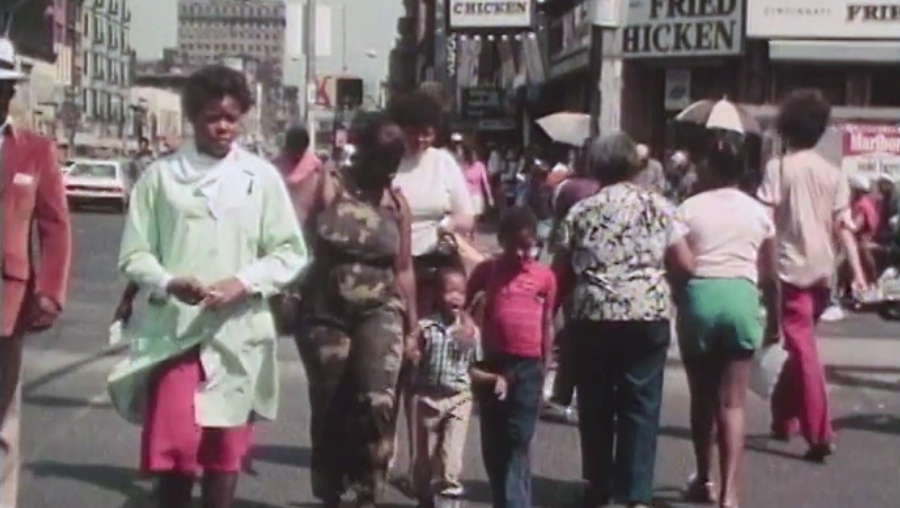 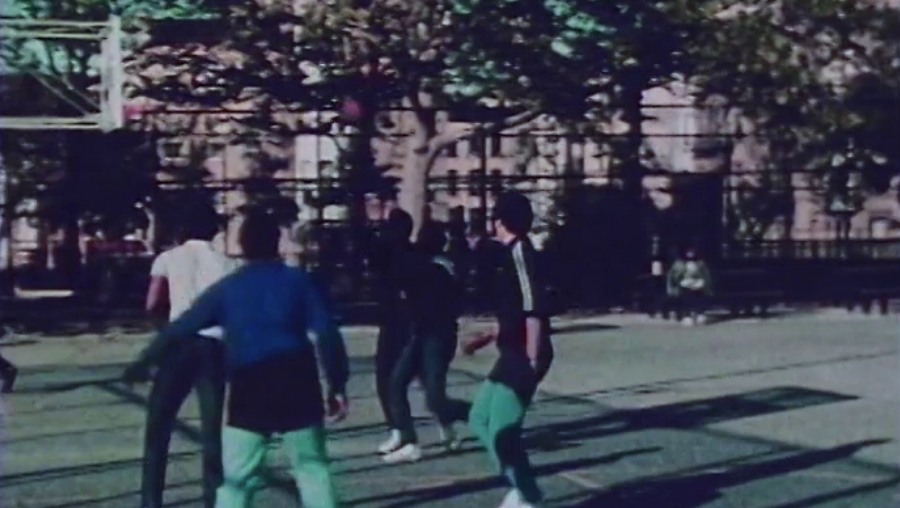 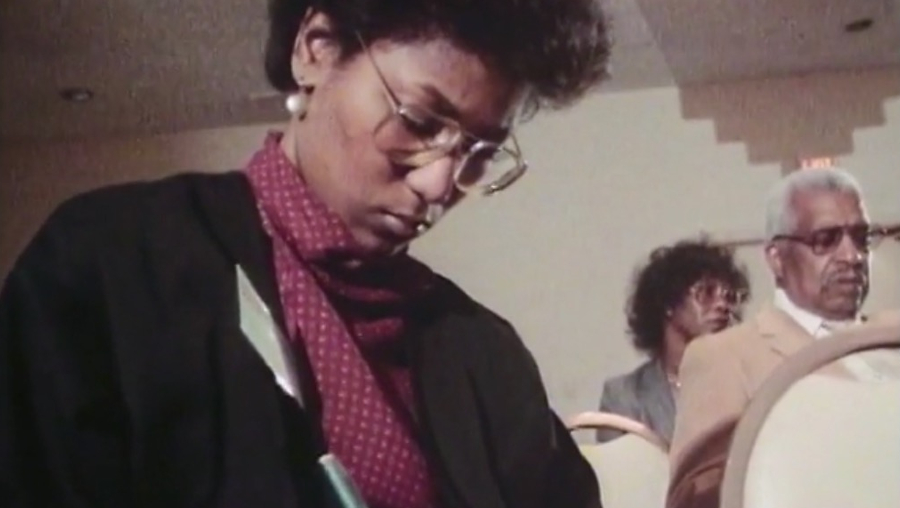 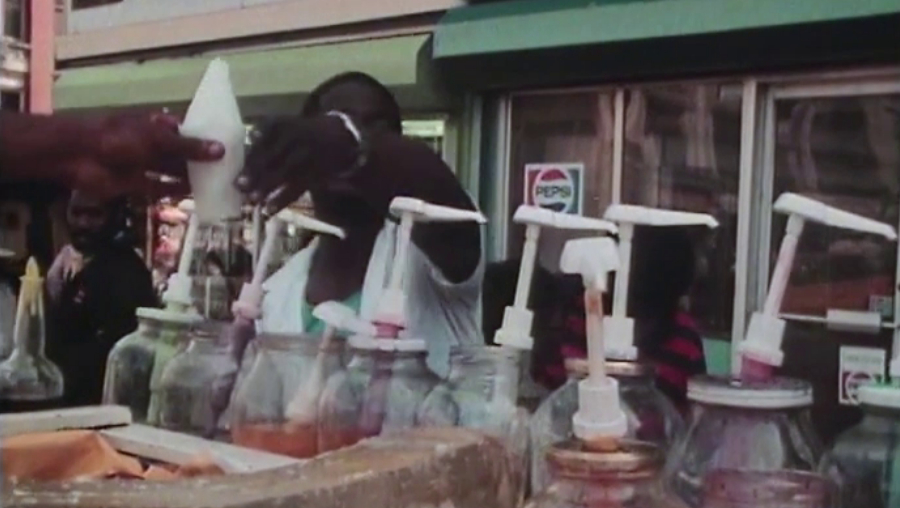 “I became outraged at the fact that the African-American was misled by the American educational system, by the American media. I became outraged that white Americans were being misinformed about the true nature of who these people of color were. This was a very disturbing experience to me and I said to myself: ‘I should be on the other side of the camera. I should not be in front of the camera, acting and playing various roles, and speaking lines of various authors. Why don’t I get into the production area and tell the truth about people of color?’” WILLIAM GREAVES

Greaves spotlights prominent Black politicians like Jesse Jackson and Gary, Indiana Mayor Richard Gordon Hatcher; he also features a memorably fiery interview with intersectional feminist activist Flo Kennedy. Beyond politics, Greaves considers other forms of power in university chancellorships, media representation, and even the substantial budget controlled by Ford Foundation head Franklin Thomas. Within the interplay of responses, collective power emerges as a common thread: as historian Lerone Bennett, Jr., observes, “We’re tied to brothers and sisters wherever they are, and we can never be fully free until they are fully free.” These interviews accumulate into a multifaceted investigation of community influence—and, in the end, the film creates a vital collectivity of its own.

Before turning to filmmaking, Greaves found success as a Strasberg-trained actor, songwriter, and dancer—all in the 1940s. He trained as a documentarian in the 1950s at the National Film Board of Canada, and his half-century career includes essential works like the newly restored Nationtime, Ralph Bunche: An American Odyssey, and Ida B. Wells: A Passion for Justice. His complete filmography, including links to view the films, can be found on his website along with his interviews and writings.

Text written by Chloe Lizotte. Special thanks to Louise Greaves for making this program available on Le Cinéma Club.