BORN TO FILM a film by DANNY LYON. 1982, USA, 33 min. A family album from the visionary photojournalist traces three generations of image-makers.

In August, we’re spotlighting the films of visionary photojournalist and filmmaker Danny Lyon, whose delicate documentaries have immortalized fleeting and essential moments in American history. Born to Film recalls Lyon’s beginnings by pairing past photographs from his father’s archive with present footage and tender moments with his son. Redirecting the camera at his family and himself, Lyon weaves an evocative memento that captures a generational gravitation toward image-making.

Echoes of amazement underscore the film’s winding narrative as Lyon and his son, Raphael, react to the images their forebear left behind. These short seconds of amateur filmmaking—broncos at a rodeo, the Empire State Building viewed from Ellis Island, and a young farmer selling chickens on the side of the road—complement Lyon’s impressionistic style; in turn, producing a family diary that spans decades. 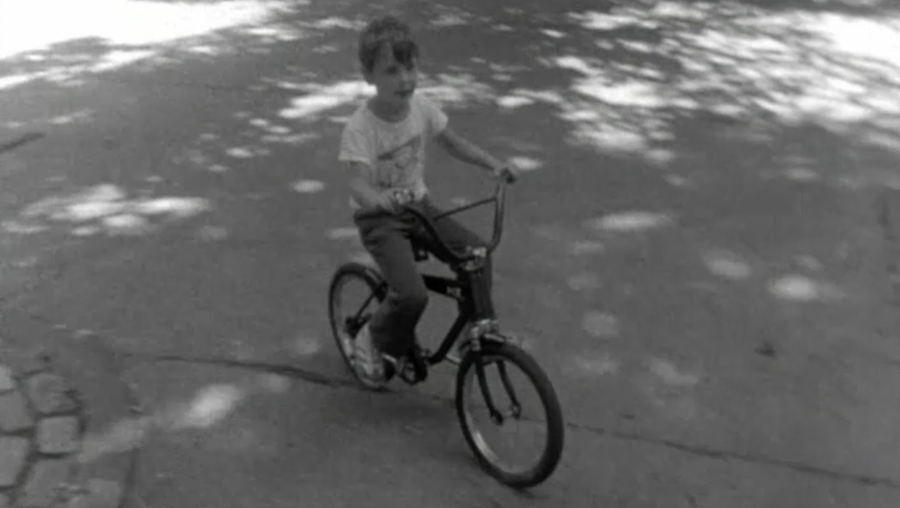 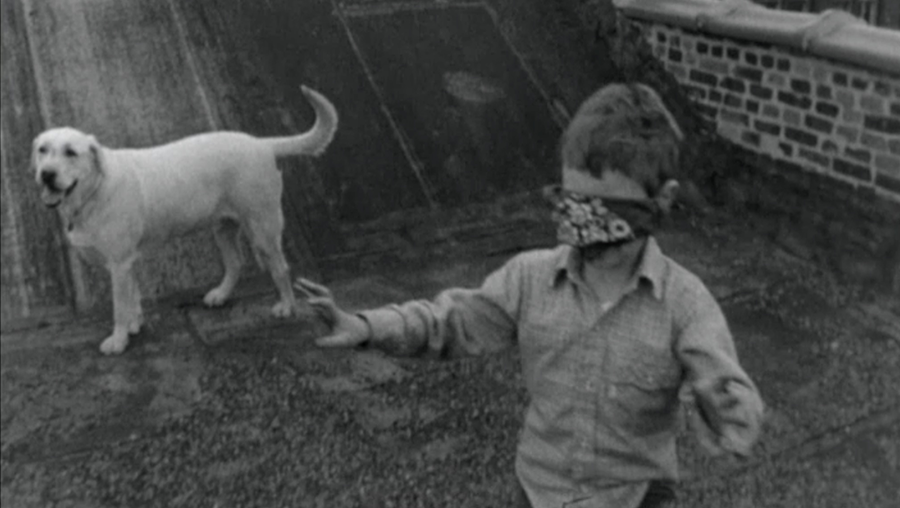 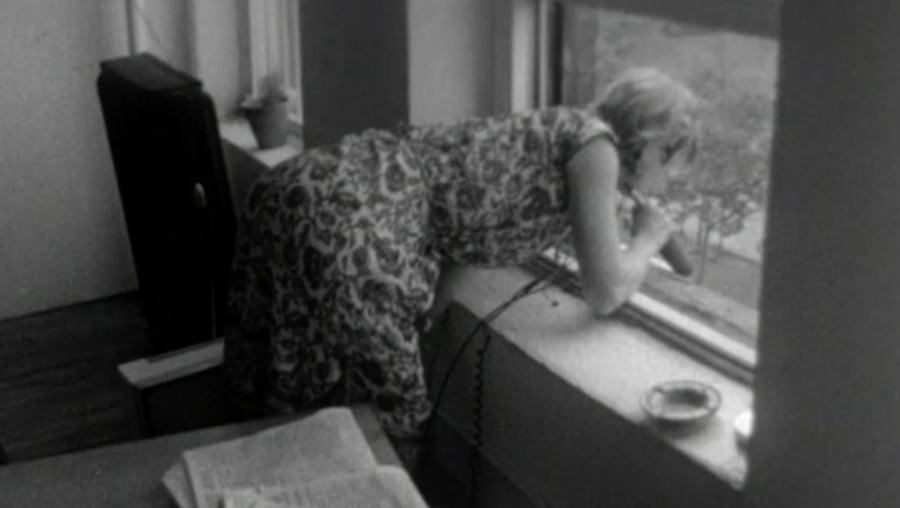 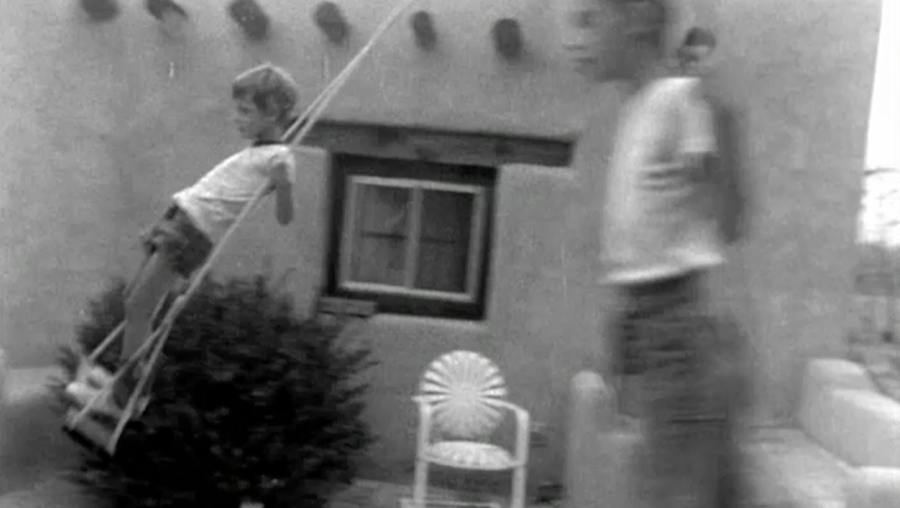 “Born to Film was a completely different kind of film than anything I had made. Because it wasn’t about something outside of me, it was about my own life and family. And however detached I tried to be, this was not some outside subject — I was the subject.” DANNY LYON

Splicing the past against the present, Lyon reveals parallels across time that uncover universality from intimate moments. This glide through his lineage showcases an unwavering wonder with the world, one that informs his practice in much the same way it did his father’s camera-play. Speaking, “Like father like son, take one,” before clapping the slate and letting tiny Raphael take control of the camera with his toy sailboat and inquisitive cuteness, Lyon’s film becomes a collaborative accumulation of kindred fascinations.

Born in Brooklyn, NY, in 1942, to German immigrants, Lyon is acclaimed for his groundbreaking photojournalism during the ‘60s and compassionate documentaries thereafter. His keen eye has framed the distinct spirits of many crowds throughout American history, from Civil Rights Activists to bikeriders, and earned him accolades from both the Solomon R. Guggenheim Foundation and the Rockefeller Foundation. More recently, Lyon was the subject of a retrospective at the Whitney Museum of American Art in 2016, and premiered SNCC, a film compiling his work as the first staff-photographer for the Student Nonviolent Coordinating Committee, in 2020.

Text written by Nicolas Pedrero-Setzer. Special thanks to Danny Lyon and Cody Edison for making this screening possible.