Braguino a film by Clément Cogitore. 2017, France, 49 min. A gripping tale of family rivalry and failed utopia documented by an acclaimed French artist in the Siberian Taïga. New Directions in Documentary.

“What’s at stake when a group of humans gather in an isolated location?” That’s one of the questions that drove acclaimed French filmmaker and artist Clément Cogitore to a remote part of the Siberian Taïga forest, where two families, the Braguines and the Kilines, live in autonomy and bitter rivalry on the Yenissei river, 450 miles from the nearest village. Their children’s shared playground: an island protected from the bears. With striking images and dramaturgy, Cogitore creates a story about childhood, forests, and failed utopias. Braguino is a brilliant documentary, both enchanting and troubling, at times taking the shape of an ethnographic film, at others that of a Western.

Cogitore found Sacha Braguine while researching the Old Believers, a Russian Orthodox sect the patriarch had fled in the 70s to build his own world and set of rules. The filmmaker made two adventurous trips by boat and helicopter to Sacha’s outpost – the first with only a GPS coordinate to guide him as he left behind cell reception, radio contact and any other markers of civilization one by one, never knowing if his subject was still there. However, Cogitore was met with a warm welcome by the Braguines. He would return two years later with his DP and a Russian journalist and interpreter, determined to tell a story of childhood and the forest. 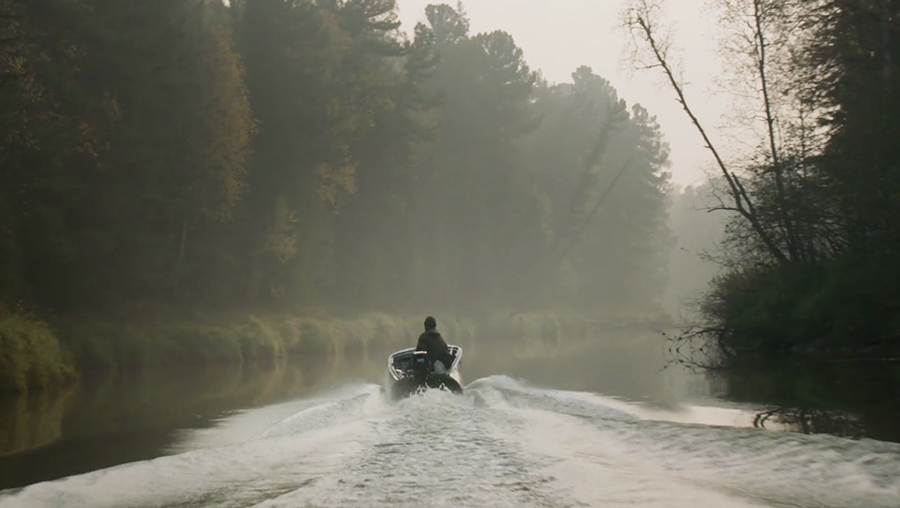 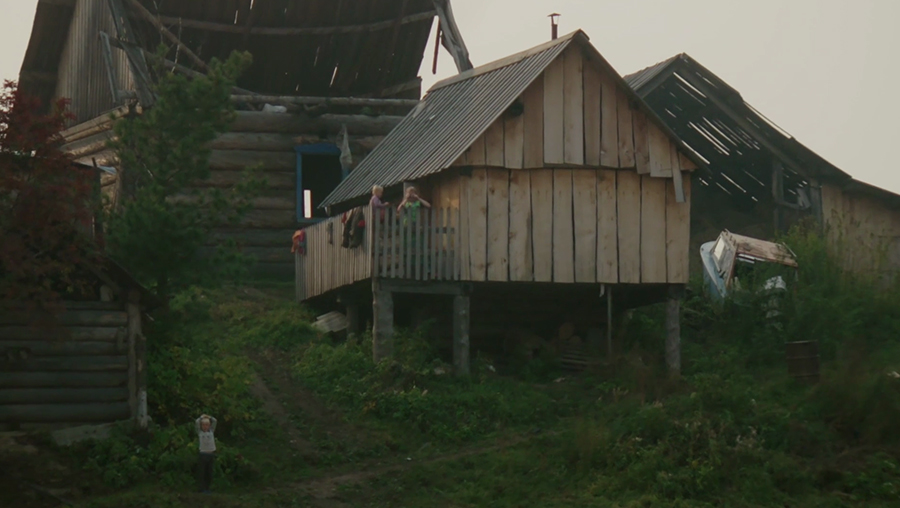 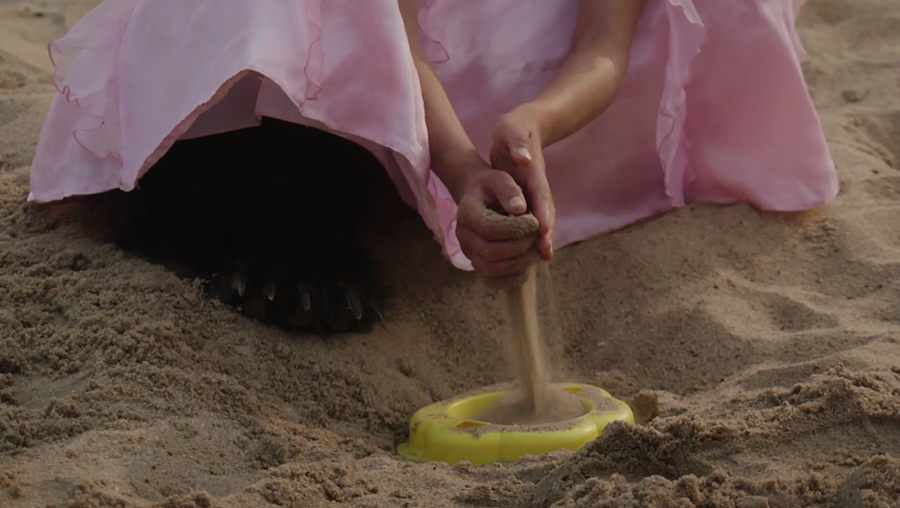 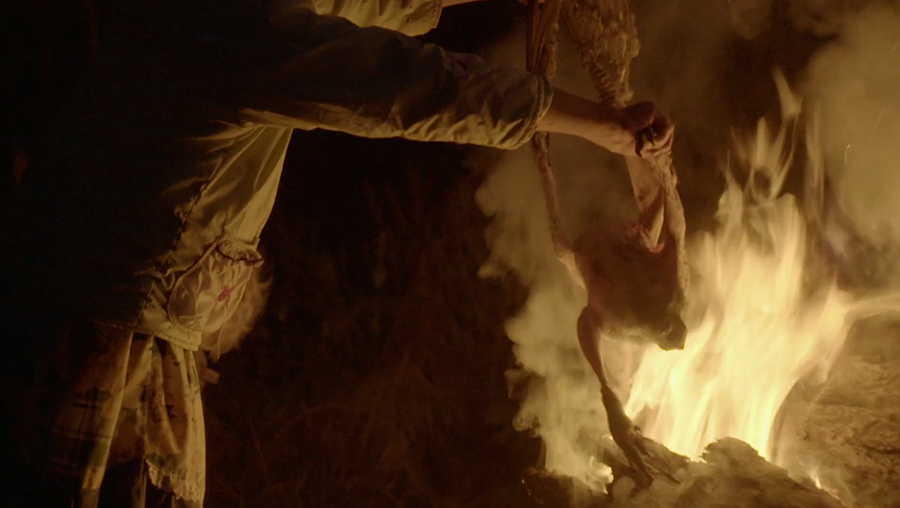 “To me, forests are symbolically the space of fiction, a space of contemplation and fear, where we imagine monsters, where epic tales come to life, where the first childhood homes are built, cabins and tree houses. I grew up in a valley of the Vosges Mountains, surrounded by a forest. That’s what nourished and built my imagination.” CLÉMENT COGITORE

At first, Cogitore faced a problem of dramaturgy in such a peaceful, quiet place – until he learned about the second family who had arrived 15 years after the Braguines and brought discord to their paradise. “If you deconstruct their situation, as ordinary and as vertiginous as it is, you find every single possible layer of conflict. Neighborly rivalry, just like anywhere else, crystallizing irreconcilable stories and ideologies.[…] At the same time, it’s almost a biblical conflict, like Cain and Abel – the Kiline and Braguine women are bound by blood: two irreconcilable sisters.” Developing this confrontation, Cogitore’s film is ultimately about the impossibility of building a community. On this foundation, events conspired so that it almost seemed like a suspenseful screenplay was writing itself, with scenes like the bear hunt and poacher visit happening unplanned in the last days of the shoot.

Clément Cogitore has developed an artistic practice halfway between cinema and contemporary art. Combining film, video, installations and photographs, his work questions the modalities of cohabitation between humankind and its images and representations. Born in Colmar, France, he is a graduate of Le Fresnoy, the French National Studio of Contemporary Art. His films have screened and won awards in numerous international festivals, including Locarno, Telluride, Los Angeles and San Sebastian. His first feature, Neither Heaven nor Earth (2015), was selected at Cannes’ Critics’ Week, acclaimed by critics and nominated for the Best First Film at the Césars. His artworks have been exhibited throughout the world, including at the Palais de Tokyo, Centre Georges Pompidou (both Paris), ICA (London), Haus der Kulturen der Welt (Berlin), MoMA (New York), MFA (Boston) and the Red Brick Art Museum (Beijing). In 2018, he was awarded the prestigious Marcel Duchamp Prize for Contemporary Art, and his Les Indes galantes for the Opéra National de Paris was selected by The New York Times as one of the best opera productions of 2019. 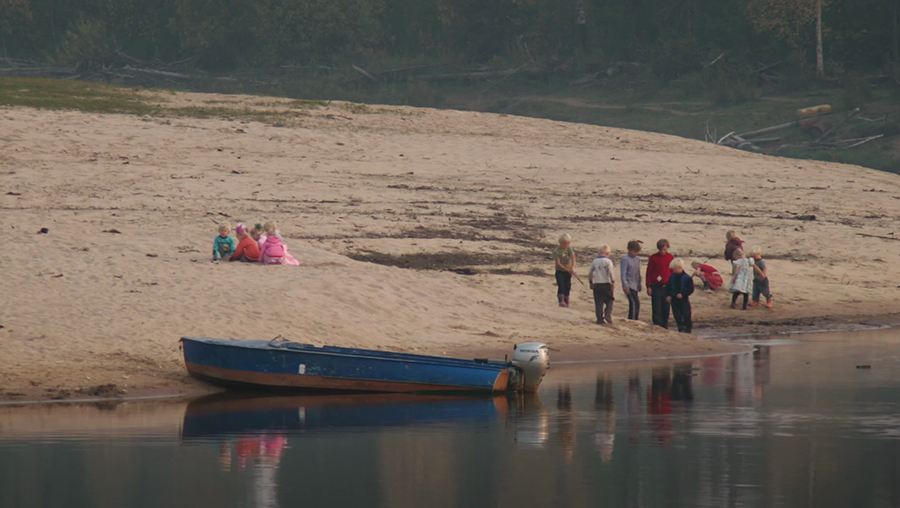