Briarpatch a film by Anna Pollack. 2019, USA, 24 min. Two independent teenagers and the longest day of the summer, in this fiction debut from a promising cinematic voice.

This week we’re premiering a new film by Anna Pollack, a prolific young Brooklyn-based director whose natural cinematic instincts bring verve and authenticity to her first fiction short. It’s a compact family drama set on the longest day of the summer, about a teenage brother and sister trying to make ends meet after their mother’s passing. Pollack already shows a remarkable talent for building genuine and charming characters, their lives and emotions spontaneously conveyed by a dynamic voiceover and lived-in performances.

Pollack carries over her skillful editing from her previous lo-fi experimental and documentary shorts, and here seamlessly mixes HD and SD formats into a hybrid visual style. Combined with the 4:3 aspect ratio and her great sensitivity for light and locations, Pollack’s film feels immersive and modern, effortlessly switching at key moments into a more diaristic, intimate mode. 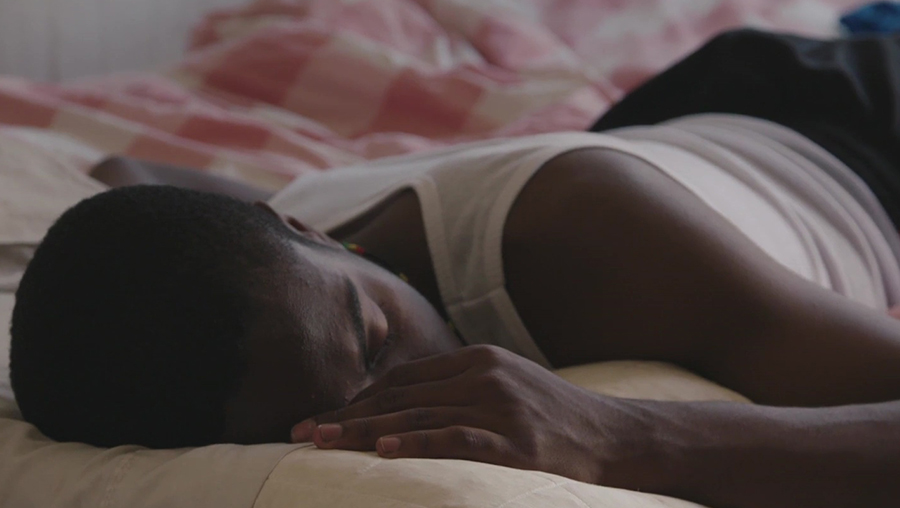 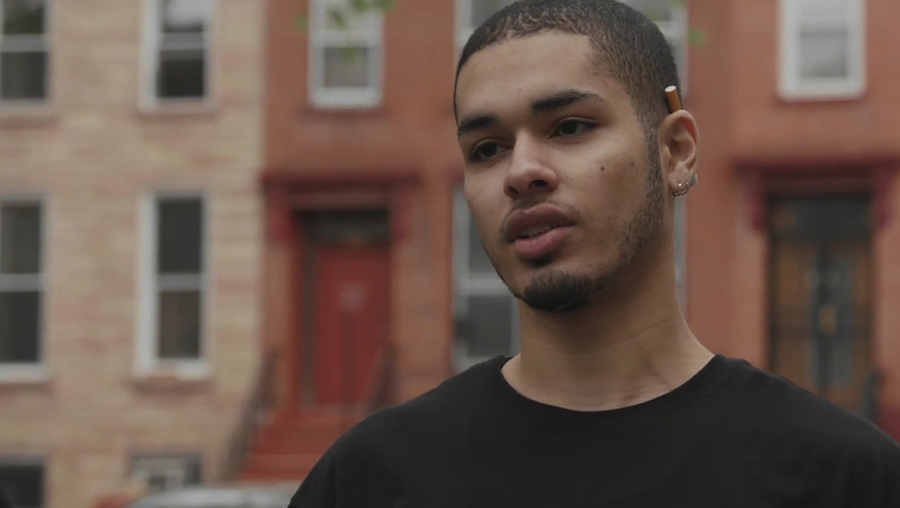 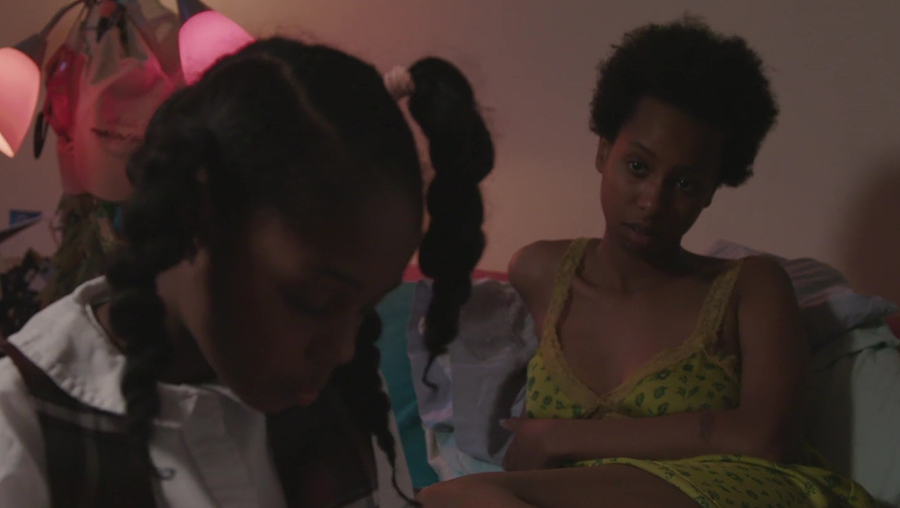 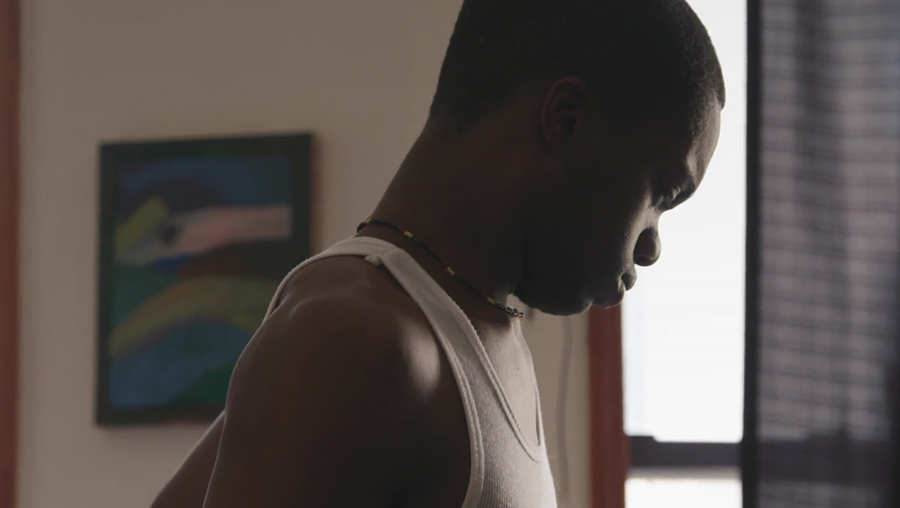 “I love documentaries and am always aiming to present organic moments. Home footage is as honest, and I think vulnerable, as it can get. A huge part of that is because of the personal involvement and pure motivation of the person recording it. In this case, I had an extremely low budget and choosing to shoot some scenes on tape on the only camera I owned allowed me to work around restrictions.” ANNA POLLACK

The film was made as her graduate thesis from the NYU Tisch School of the Arts, with a small budget and crew but an ambitious scope. Pollack worked with close friends and people she knew and trusted, including Juan Lara, who plays Marcus, and whose personal experiences were one of the inspirations for the film.

Pollack is currently working on a second narrative short, in addition to a documentary about her father and commercial and fashion projects. Much of her previous work can be seen on her Vimeo, including previous Le Cinéma Club selections Chameleon (2018) and Jamaica Tapes (2019), and Juan (2017) a portrait of Briarpatch’s lead actor. Her first photo book, a companion to Jamaica Tapes called Jamaica Jamaica, was published by Dizzy Magazine in 2019.