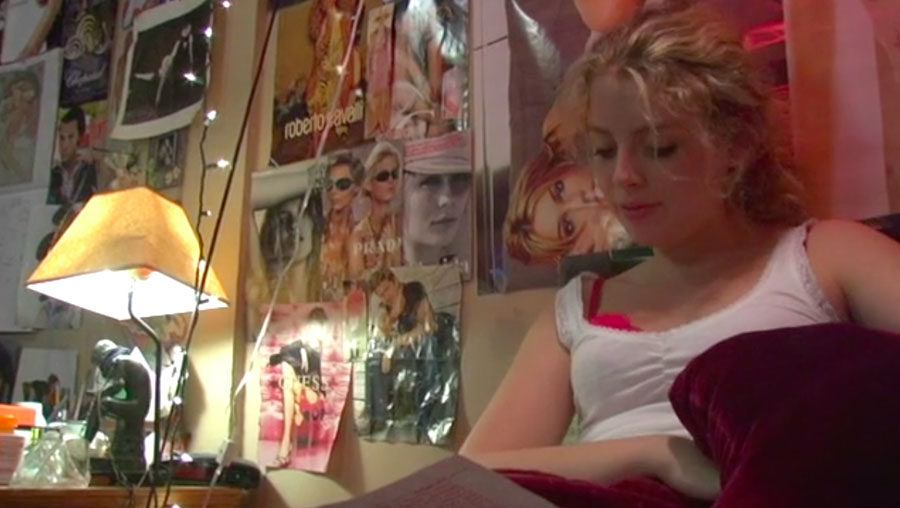 Rather than look for a summer job, sixteen-year-old Chelsea Logan hangs out in her bedroom chatting with her girlfriend, flipping through women’s magazines and doing drugs. Chelsea decides to auction off her virginity. Her mother seems too busy and overwhelmed to notice what her daughter is up to. So Antonio Campos creates a satire of the naive eroticism of teenagers and consumerism at the time of the first peer-to-peer and auction websites. Buy It Now won the prize for Best Short Film at the Cannes Film Festival in 2005. Campos has since directed two great features: Afterschool starring Ezra Miller, and Simon Killer starring Brady Corbet. He just finished shooting his third feature – Christine – based on the last days of a news broadcaster in the seventies, played by Rebecca Hall. Antonio Campos is part of Borderline films – a collective of filmmakers including Josh Mond (James White) and Sean Durkin (Martha Marcy May Marlene, Southcliffe).