CAMERA a film by DAVID CRONENBERG. 2000, Canada, 6 min. A cinematic legend reckons with the passage of time in brilliant close-up.

To celebrate the US release of his first feature in eight years, the thrilling Crimes of the Future, we’re excited to present this flash of brilliance from the legendary David Cronenberg, Camera.

Commissioned by the Toronto International Film Festival for their 25th anniversary, Camera is a uniquely cinematic reflection on the passage of time. It puts two generations in conversation: a group of schoolchildren lug a Panavision film camera to the apartment of Leslie Carlson, the late, great actor familiar to Cronenberg fans as Barry Convex in Videodrome. As the children set up the charmingly unwieldy machine, Carlson delivers an existential monologue directly to Cronenberg’s handheld DV camera, explaining that cinema makes him hyperaware of his own mortality. This sentiment is also embedded in Camera’s use of digital and celluloid, a reminder of the medium’s evolution. 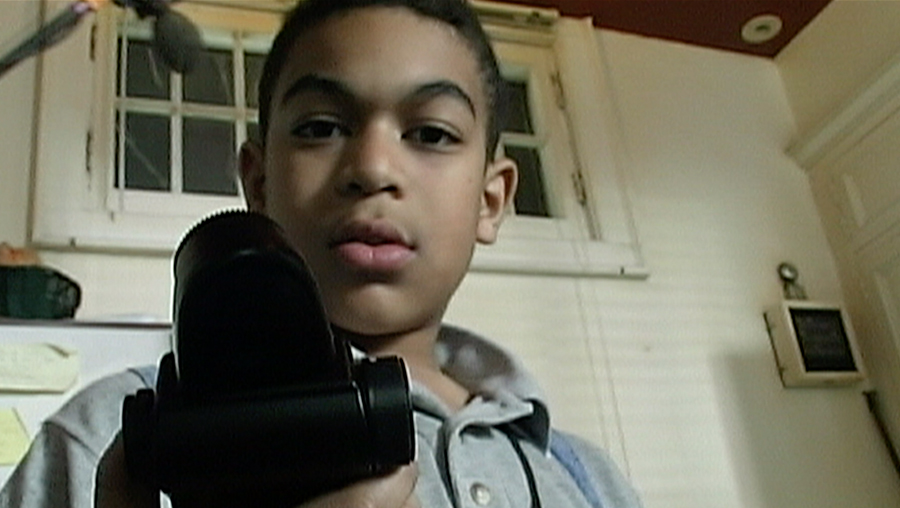 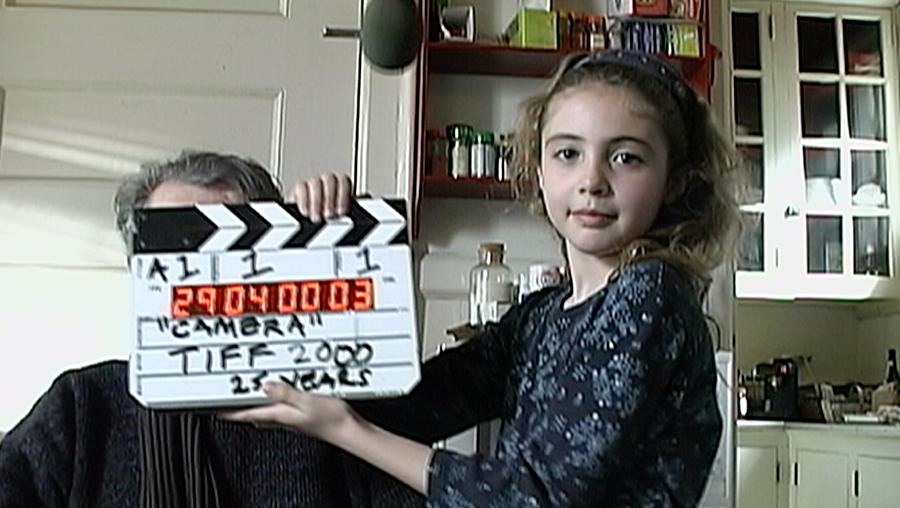 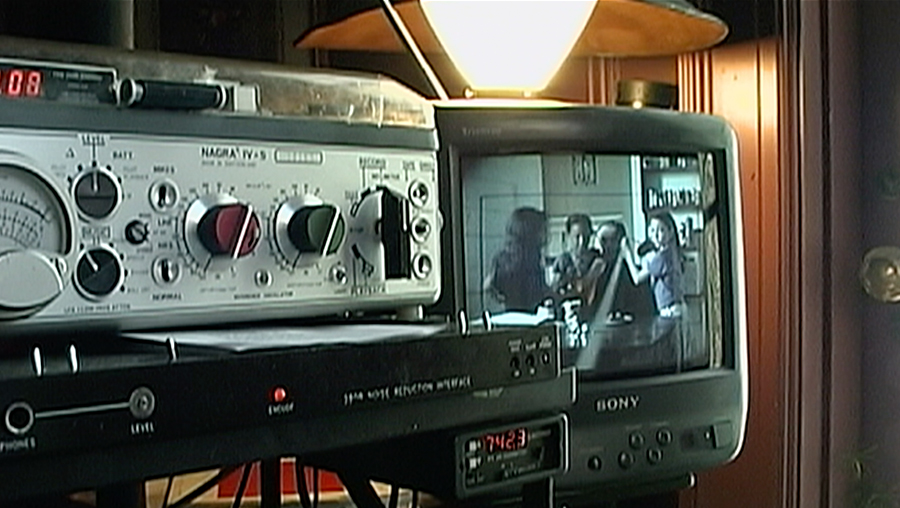 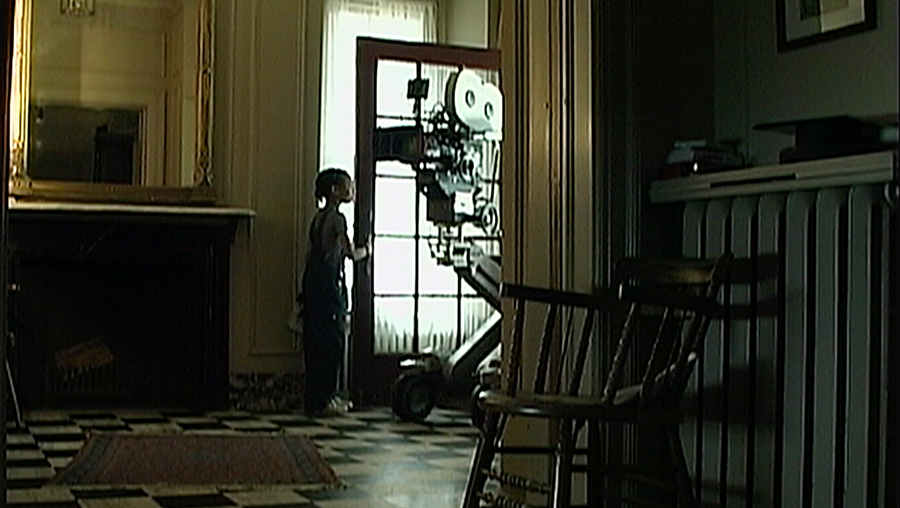 “As a filmmaker, I ask questions but don’t have answers. Moviemaking is a philosophical exploration. I invite the audience to come on the journey and discover what they think and feel.” DAVID CRONENBERG

Proving John Cassavetes’ point that “the greatest location in the world is the human face,” Camera roves close to Carlson with a restlessness that suits his words; the film netted DP André Pienaar a CSC nomination for Best Cinematography. Like Cronenberg’s best work, the short is an unflinching look at the philosophical implications of physical existence. “We’ve all got the disease—the disease of being finite,” he once observed. “Death is the basis of all horror.” So, if Carlson’s profession always provokes a confrontation with mortality, why pursue acting or cinema? “Everybody’s a mad scientist, and life is their lab,” Cronenberg explains. “We’re all trying to experiment to find a way to live, to solve problems, to fend off madness and chaos.”

Born, raised, and currently based in Toronto, Cronenberg was a key member of the city’s underground film scene; he co-founded the Toronto Film Co-op in the late ’60s with Iain Ewing and Ivan Reitman. A pioneering horror filmmaker, his movies are unforgettable journeys into corporeal, cerebral, and societal transformation, including The Brood, Videodrome, Dead Ringers, The Fly, Eastern Promises, and the J.G. Ballard adaptation Crash, winner of the Jury Prize at the 1996 Cannes Film Festival. He also published his first novel, Consumed, in 2014. Major honors include a career-spanning exhibition at TIFF, “David Cronenberg: Evolution,” and the honorary Golden Lion at the 2018 Venice Film Festival. He’s currently gearing up to shoot The Shrouds, in which Vincent Cassel plays a widower who invents a device to commune with the recently departed.