For Cinetracts ’20, twenty filmmakers and artists around the world were invited by the Wexner Center for the Arts at Ohio State University to make a 2-minute short following certain rules and capturing “the zeitgeist in your own backyard”. In this selection from the full program we find inspired, illuminating, and personal contributions by Cameron Granger, Sky Hopinka, the Karrabing Film Collective, Bouchra Khalili, Gabriel Mascaro and Apichatpong Weerasethakul – and perhaps some ways to answer Cameroonian documentarian Rosine Mbakam’s question: “What history are we going to write after this pandemic?”

The Wexner curators drew inspiration from the spirit of the original “Ciné-tracts” – initiated in France in 1968 by filmmakers including Jean-Luc Godard and Chris Marker as a way to respond rapidly to the May ’68 protest movement and the social upheaval that followed. As then, the Cinetracts ’20 artists were asked to work within artistic guidelines that gave formal and thematic unity to the project. In all of the resulting films we find creative solutions to the problem of turning our accelerating present into cinema, from Cameron Granger’s inventive use of screen recording, to Mbakam’s interrogation of the echoes of colonialism, to Apichatpong Weerasethakul’s reverie of protest. 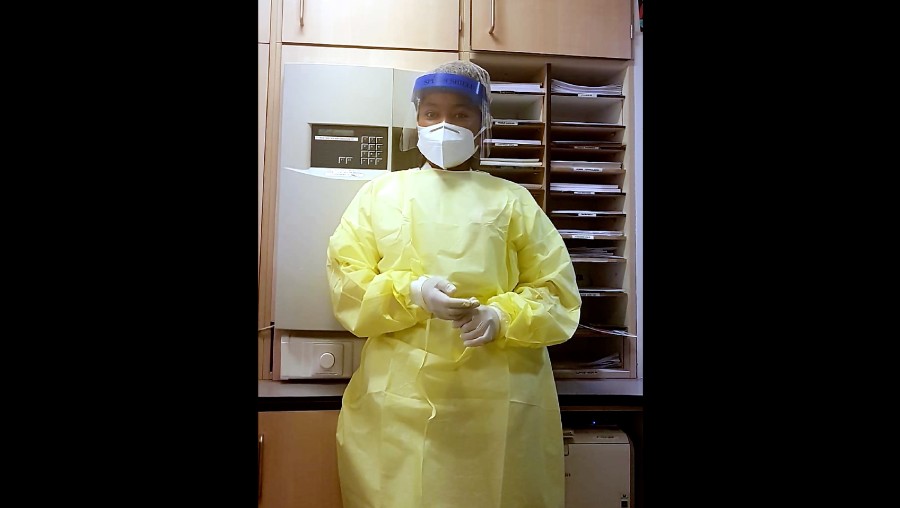 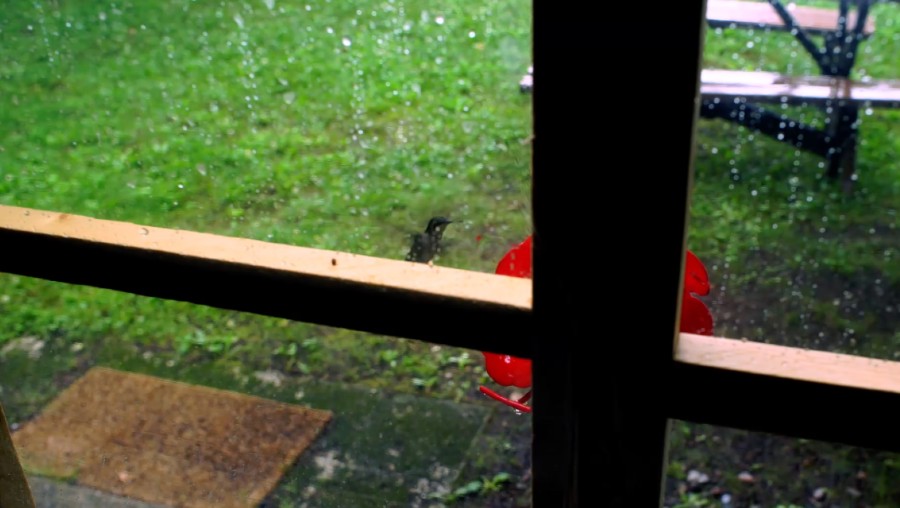 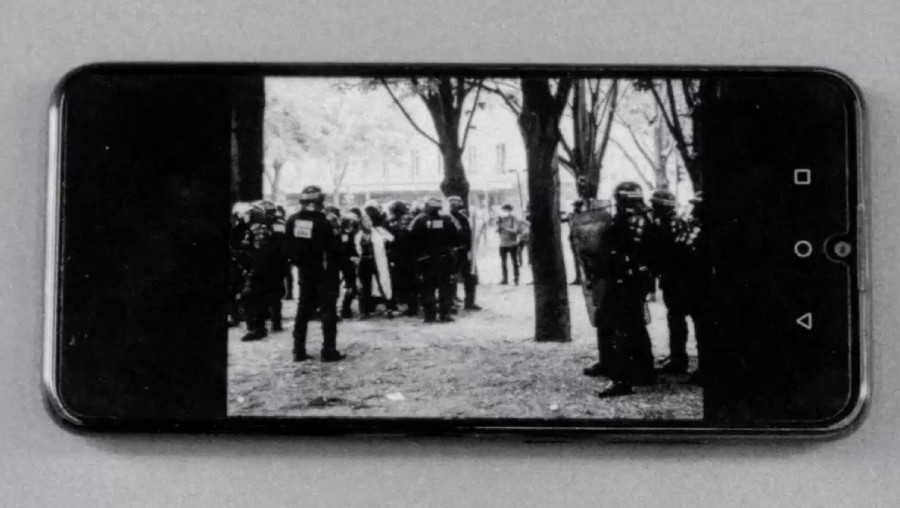 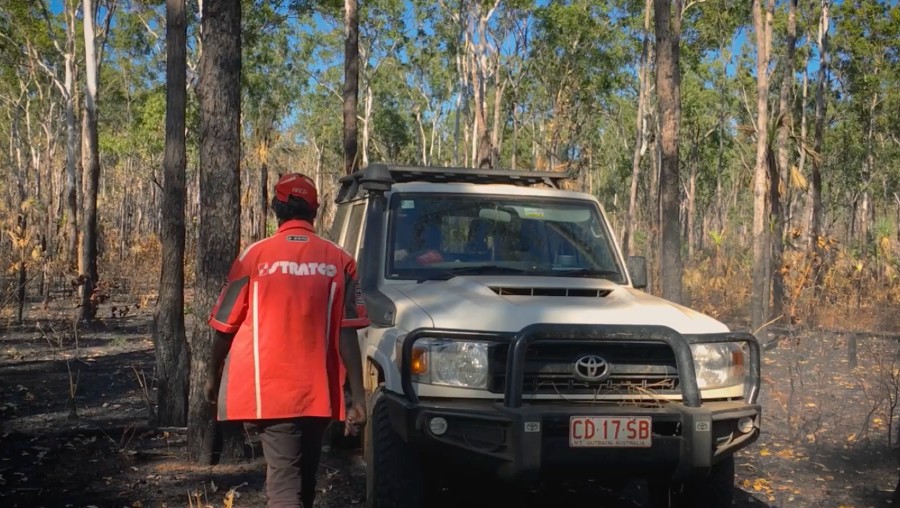 Several of the program filmmakers sent these statements to accompany the screening:

“I made How to Disappear Completely at a time where I felt too seen, too watched, too vulnerable – the only way I knew to protect myself was to redact myself from view.”

Cameron Granger is an Ohio-based filmmaker and artist whose work includes video, installation and community-based projects.

“Karrabing would like to pay respect to our ancestors, who passed down the stories about our country and taught us to keep them strong in our hearts and practices. They have left us, but we keep them stronger keeping them with us.”

The Karrabing Film Collective is an indigenous media group based in Australia’s Northern Territories, formed by over 30 intergenerational Aboriginal artists to use filmmaking and installation as a form of grassroots resistance and self-organization.

“This pandemic reminds us that there are other pre-existing viruses that are even more virulent (social inequalities, different forms of discrimination, racism…) and that have already been undermining our society for decades. More deadly viruses, that affect people from immigrant and underprivileged social classes. Will the revolution, the desire for change that I hope is brewing in the wake of this health crisis, change the way we look at healthcare workers from an immigrant background? What history are we going to write after this pandemic?”

“I shot the film during the early days of the lockdown. The schools in this small town were closed. The nursery was busy. I shot some footage and was interested when the kids were sleeping. At the time, the political situation had intensified because of a kidnapping and the disappearance of a Thai online activist in Cambodia. It was one of many incidents. The fury of the young people on the street… that gathering mushroomed to now, when millions of people hold rallies around the country, demanding monarchy reform and the end of military dictatorship. I couldn’t join the demonstrations at the time because of the lockdown. I kept looking at Twitter feeds. It was the beginning of the rainy season. I like to imagine these sleeping faces and their dreams and futures… amidst the awakening of the people who came out in mass like raindrops.”

Palme d’Or-winning Thai auteur Apichatpong Weerasethakul is the director of Cemetery of Splendor (2015) and the upcoming Memoria.

The entire Cinetracts ’20 program, including contributions by Charles Burnett and Su Friedrich, can be viewed at the Wexner Center’s website.