An elliptical look at a young man’s homecoming, emerging LA filmmaker Dwayne LeBlanc’s Civic idles in the in-between. Framed entirely within the confines of a car’s interior, LeBlanc’s richly textured short is built on small gestures, sporadic interruptions, and long pauses between belly laughs, all told beneath the soft rumble of traffic. Missed phone calls and muffled voices come and go as Booker (Barrington Darius) reconnects with friends and family, telling a subtle story of displacement and the enduring desire for recognition in South Central Los Angeles.

The first of a trilogy of shorts investigating migration, Civic is concerned with what casual interactions and ordinary habits say about our circumstances, rather than any kind of clearly defined dramatic tension. After a lengthy absence, Booker floats through the familiar side streets and freeways of LA with fresh eyes. Along the way, he’s met with mixed reactions from those who’ve stayed. Some call him a “big shot” for leaving, others tease him for having the same haircut and music taste. A flag of Dominica hangs from his rearview mirror, which together with a few half-thoughts and unfinished phrases, hints at a previous generation’s parallel journey from home. 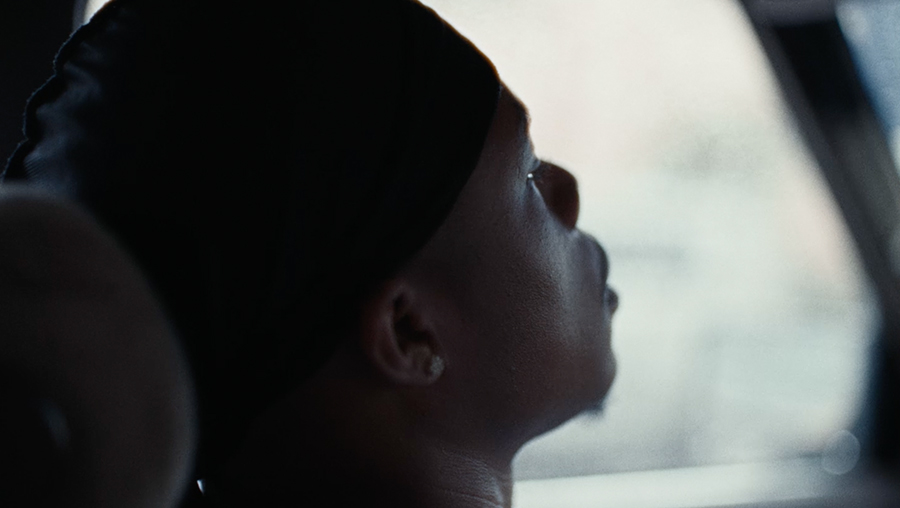 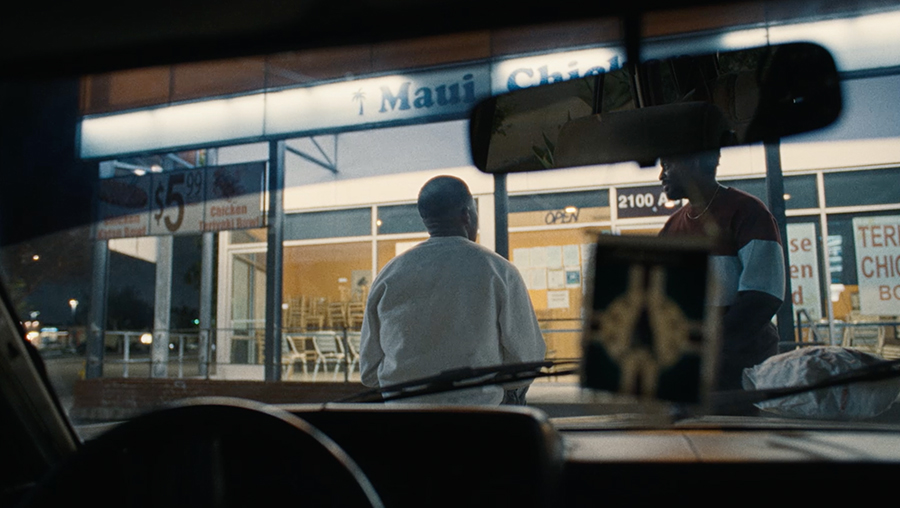 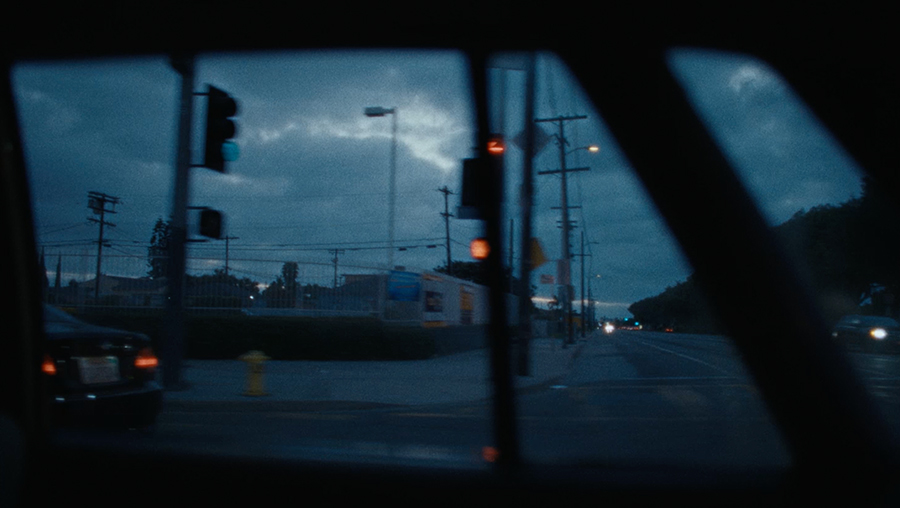 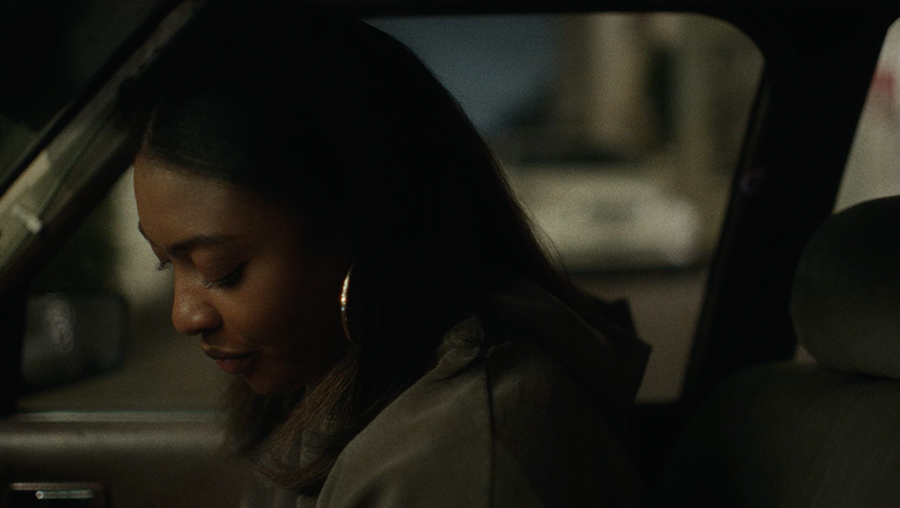 “This film is about the feeling of leaving something or somewhere behind, then returning to find things changed, unchanged—just complicated by time and distance.” DWAYNE LEBLANC

LeBlanc knew that the performances would be key to the film’s authenticity. “At some point in the process, I understood that what was essential was that the people who filled these roles were from the same place as the characters, from the same place as me.” As each passenger fills a spot in Booker’s car, they bring out something different in his character, a revolving door of personalities that leave a lasting impression. The setting gives each of these brief encounters a fleeting intimacy, perhaps something Booker is in search of after being gone for so long.

Dwayne LeBlanc is a Los Angeles-based, first-generation Caribbean-American artist. An alumnus of Berlinale Talents 2022, his work has screened at the Austin International Art Film Festival and the Caribbean Tales International Film Festival in Toronto. He is currently in post production on his next short You Do Not Exist, which he considers the inverse of Civic: “Instead of someone who is coming back, it’s the story of someone who never left.”