DESPUÉS TAMBIÉN a film by CARLA SIMÓN. 2019, Spain. 26 min. From the Berlinale-winning director, a young man on the threshold between carefree youth and profound responsibility.

To celebrate the opening weekend of the 60th New York Film Festival, we’re pleased to present Carla Simón’s Después también, in which a late-night whisper changes the course of a young man’s life. Simón’s latest film, Alcarràs (2022), won the Golden Bear at the Berlin Film Festival. It premieres in North America next week at NYFF.

With Después también, Simón returns to the subject of lives upended and reconfigured by illness. As in Summer 1993 (2017), the director’s acclaimed first narrative feature, the setting is rural Catalonia, where she was raised. While the earlier film deals in memoirs of Simón’s childhood, Después también finds a young man in the present day, on the threshold between carefree youth and a profound burden of responsibility.

Persuasive as both message picture and naturalistic snapshot, the film refuses to pathologize its character’s anguish. Instead, it presents with gently lilting camerawork and astonishing economy the full range of a fateful few days. Simón’s narrative fragments resemble the pieces of our own lives, in which grief and worry can be distracted for whole minutes at a time. With them, she elides certain moments a lesser filmmaker would allow to expose their characters entirely. 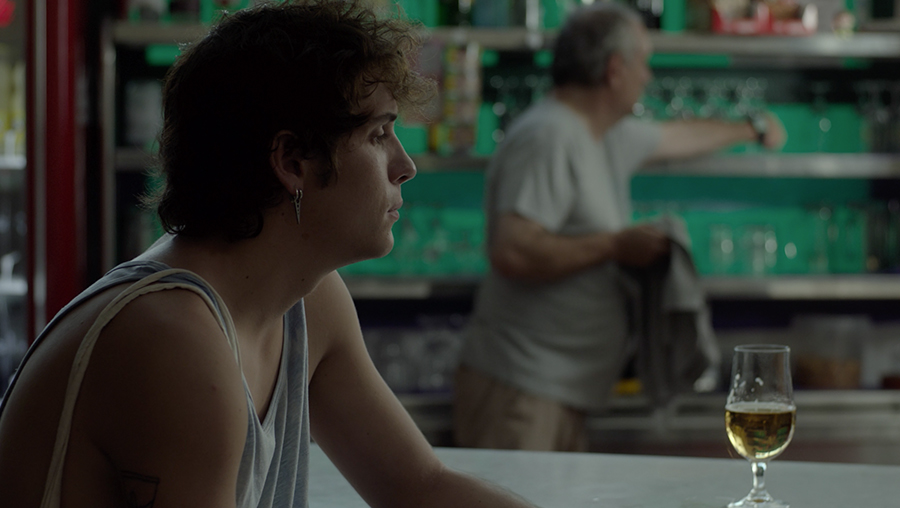 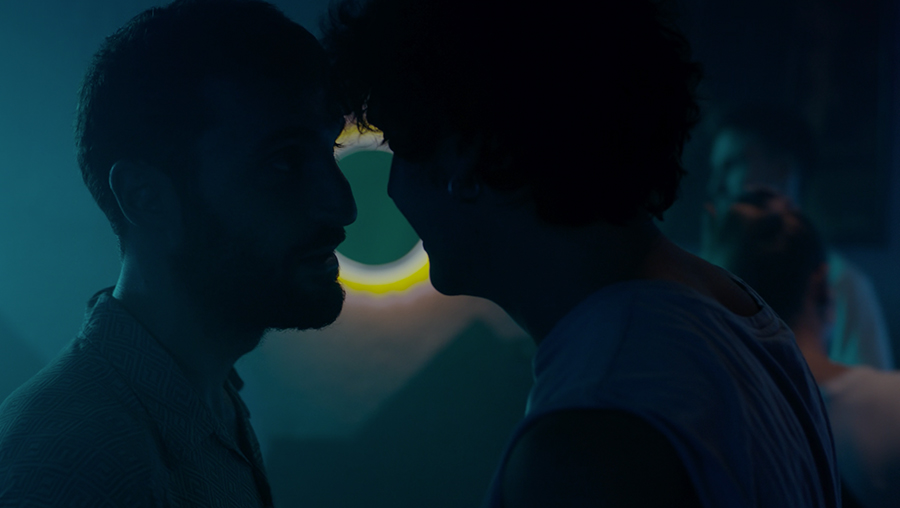 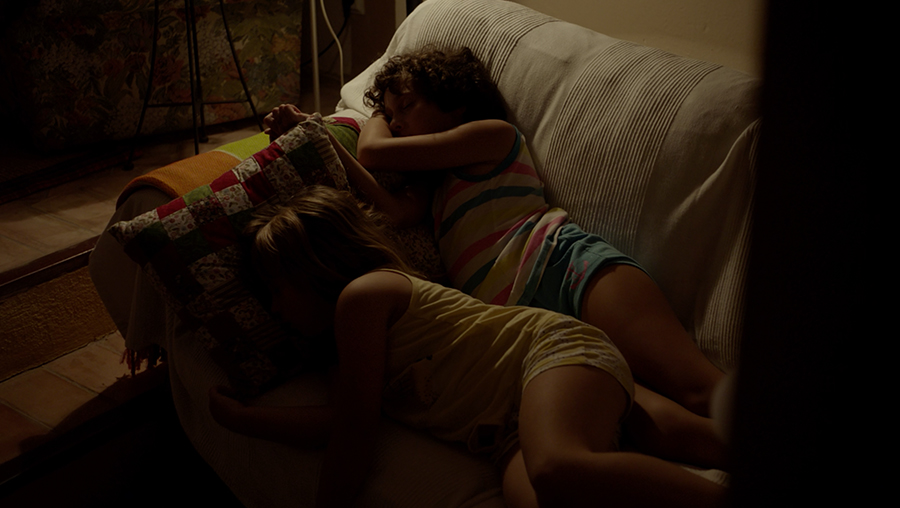 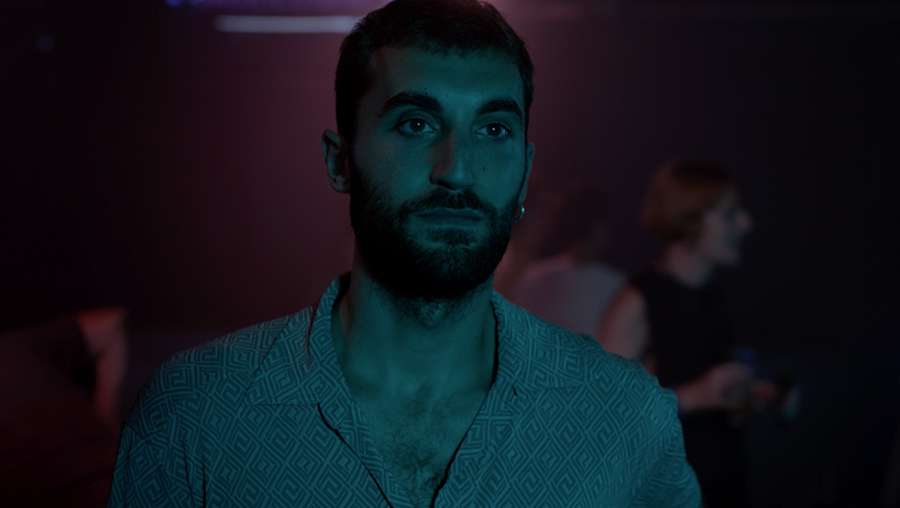 “Cinema makes me value every moment of life with intensity, it makes me observe all those details that this wonderful yet painful world can offer us.” CARLA SIMÓN

So much of Summer 1993 is consumed by free play, that quicksilver of meaning and mischief too often discounted in representations of children’s lives. In Después también, Edu (Berner Maynés) occupies his troubled mind with dancing, drinking, and arcade games before bringing himself to face the threat he carries in his body. In the final shot, a wordless embrace, he seems to savor the final moments of a former life, one kind of world ending as summer does.

Carla Simón grew up in Catalonia. After losing both of her parents to AIDS at the age of six, she came to live with her uncle’s family, an event that served as the inspiration for Summer 1993, which was chosen as Spain’s submission for Best Foreign Film at the 90th Academy Awards. Alcarràs was also selected as Spain’s official submission to the 2023 Academy Awards.