With a baby on the way and pressure mounting from all sides, it is time for Archy and Rachel to get their act together and find somewhere to live, whatever it takes. When Kenny, a local pillar of the community, returns to his beloved carpentry studio and finds his livelihood threatened, we learn just how far he’ll go to protect his home. Told from the perspective of both the squatter and the squatted, Diddly Squat is a hyperkinetic urban short story told with electrifying style. Live action, still photos, and animation are all incorporated by young British photographer and filmmaker Frank Lebon in his narrative debut, along with a diverse range of cinematic influences (detailed in our Film List here).

The whole film was shot on MiniDV, even the sequences created in plasticine animation and still photos – these printed, then re-filmed on video. This process comes from Lebon’s belief in the power of unifying disparate mediums with a single aesthetic element. He chose MiniDV for the second-hand feeling it brought to the images, wanting “the film to feel like it had a life before you watched it, as though it’s an object that could be found in a car boot sale.” This quality was pursued throughout the production, including in the sound and score, avoiding excessive polish and keeping quirks and mistakes. Diddly Squat was scored by Mount Kimbie, which is the first time the electronic duo composed music for a film. 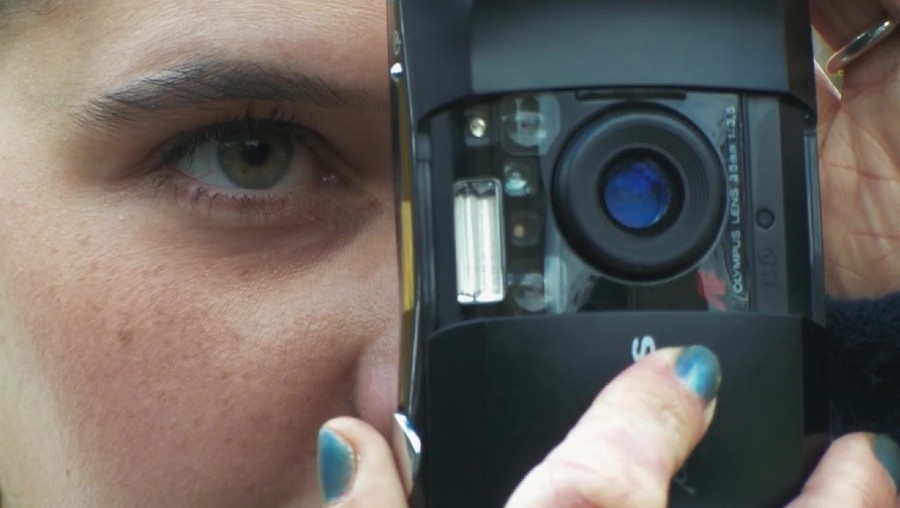 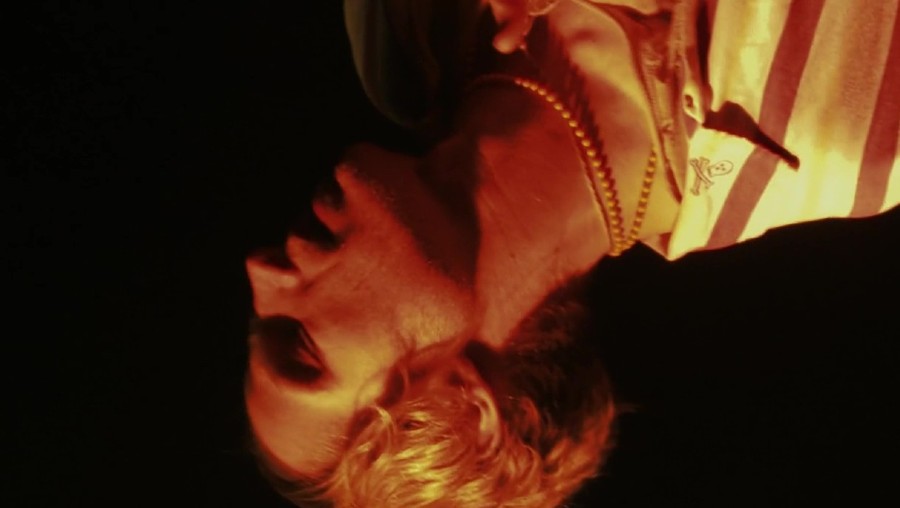 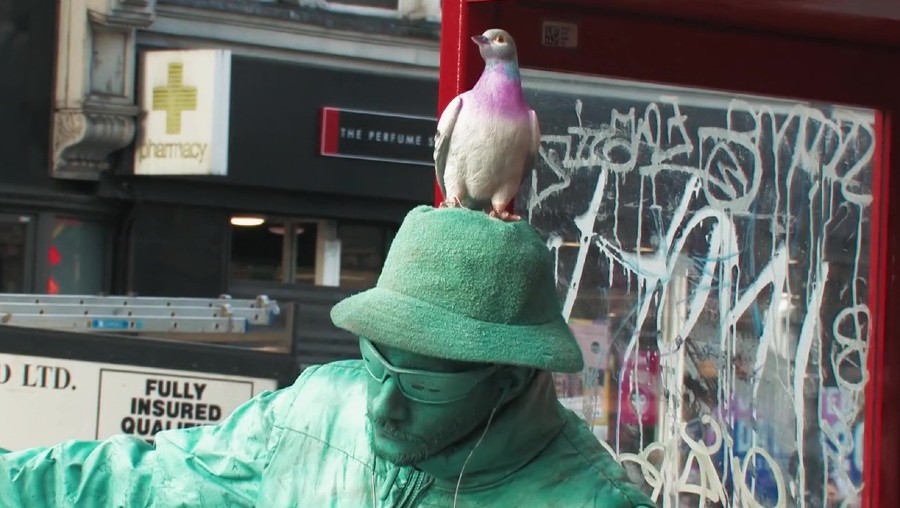 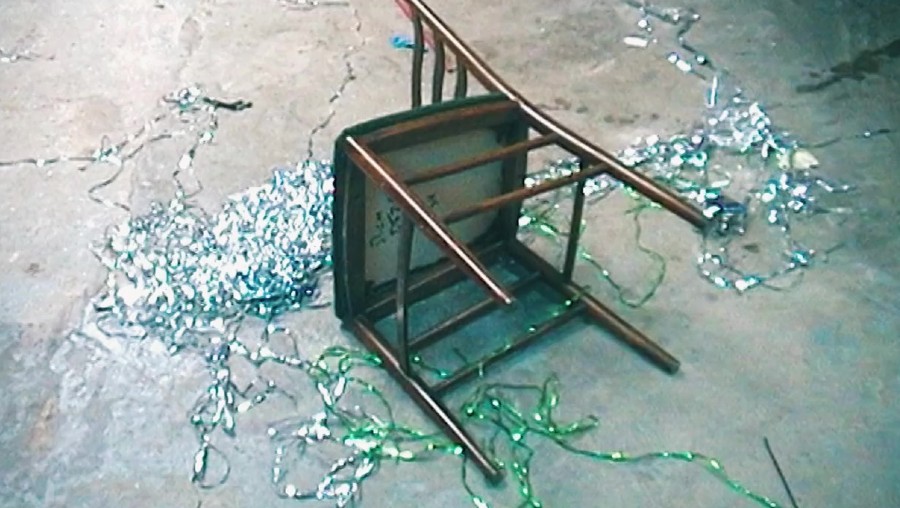 “Diddly Squat was loosely inspired by the true story of a building that my brother purchased in Camberwell (this was our primary location). The landlord is an older man who wasn’t pushed to sell for the cash, but because his beloved printing studio was squatted. Through listening to his story, one really sympathises with the old man. Squatting stories are generally black and white, community vs company, rich vs poor. Diddly Squat however, lives in a grey area that, as the story unfolds, poses some interesting moral dilemmas.” FRANK LEBON

Photographer Vinca Petersen’s first book No Systems (1991), which documents the decades she spent as a nomad, became one of Lebon’ main references for the world in which some of Diddly Squat’s characters lived. The tight close-ups used throughout the film were inspired by Nick Waplington’s photos from the world of underground clubbing in his book Safety in Numbers (1997). For the climactic sequence, Lebon and cinematographer Molly Manning Walker employed a striking “freeze-frame” effect they had previously explored in one of their previous collaborations, the video for A$AP Rocky’s “Sundress”.

Born in London, Lebon was first interested in designing film title sequences, and so studied graphic design before transferring to film school, leaving soon after to focus on his career. He has worked on commercial projects for clients such as Asics or Rimowa, and made music videos for artists including James Blake, Obongjayar and King Krule. You can see more of his work here. He is part of DoBeDo, a gallery, publishing company, agency and production company started by his brother and photographer Tyrone Lebon. Together they made Inside the Bum (2019), a book and short making-of from the set Harmony Korine’s The Beach Bum (2019).