DISINTEGRATION 93-96 a film by MIKO REVEREZA. 2017. USA. 5 min. Home-video reflections on an undocumented childhood, recalled with a breathless immediacy.

In 2019, Miko Revereza received international acclaim for his debut feature No Data Plan, which traced the experience of taking a cross-country Amtrak while undocumented. His follow-up—The Still Side (El Lado Quieto), co-directed with Carolina Fusilier—will make its US premiere at The Museum of Modern Art’s Doc Fortnight, which opens on February 23. To coincide, we’re pleased to screen Revereza’s Disintegration 93-96, a Bright Future selection from the International Film Festival Rotterdam 2017.

Over a montage of home videos, Revereza recalls his childhood relocation from the Philippines to California. The film was originally created for a fellowship application with a strict five-minute cap, so Revereza grapples with these memories through a stream-of-consciousness narration. “I think I even edited out the air between words to condense the film, like one long, breathless run-on sentence,” Revereza remembers. “It was messy, but cathartic.” He describes the “outward appearance of stability” within everyday images of his family, detached from the context of their visa status; meanwhile, his words burst against the film’s ticking time limit, also bucking the constraints of artificial edges. 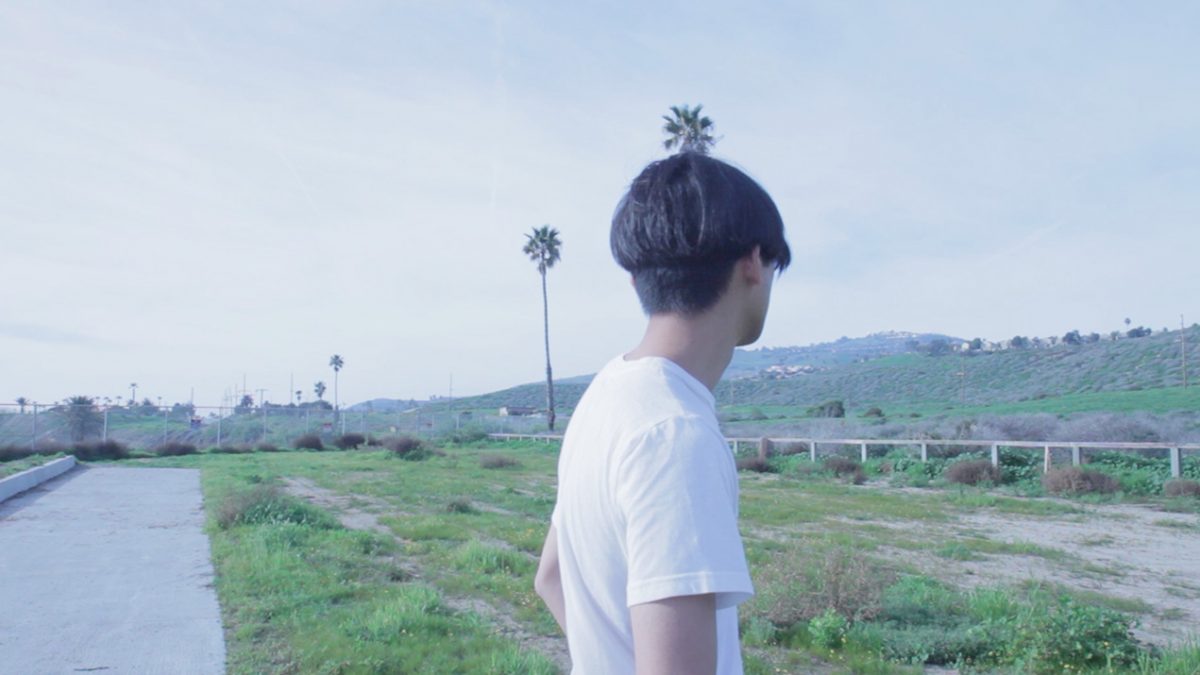 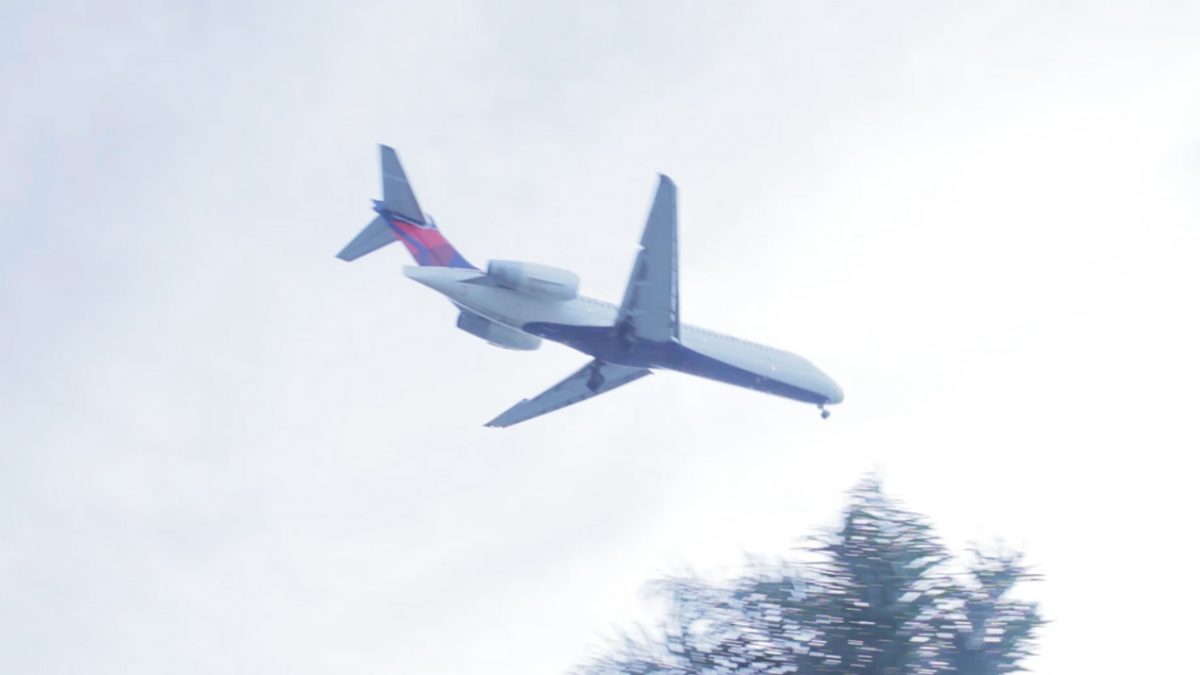 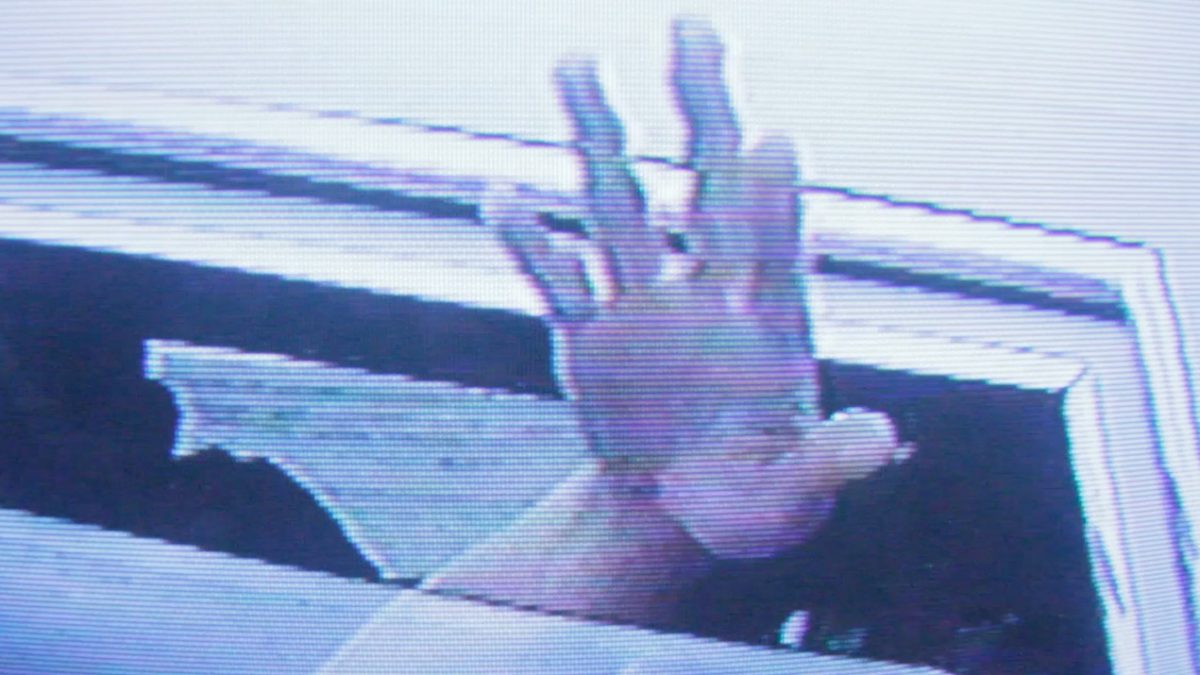 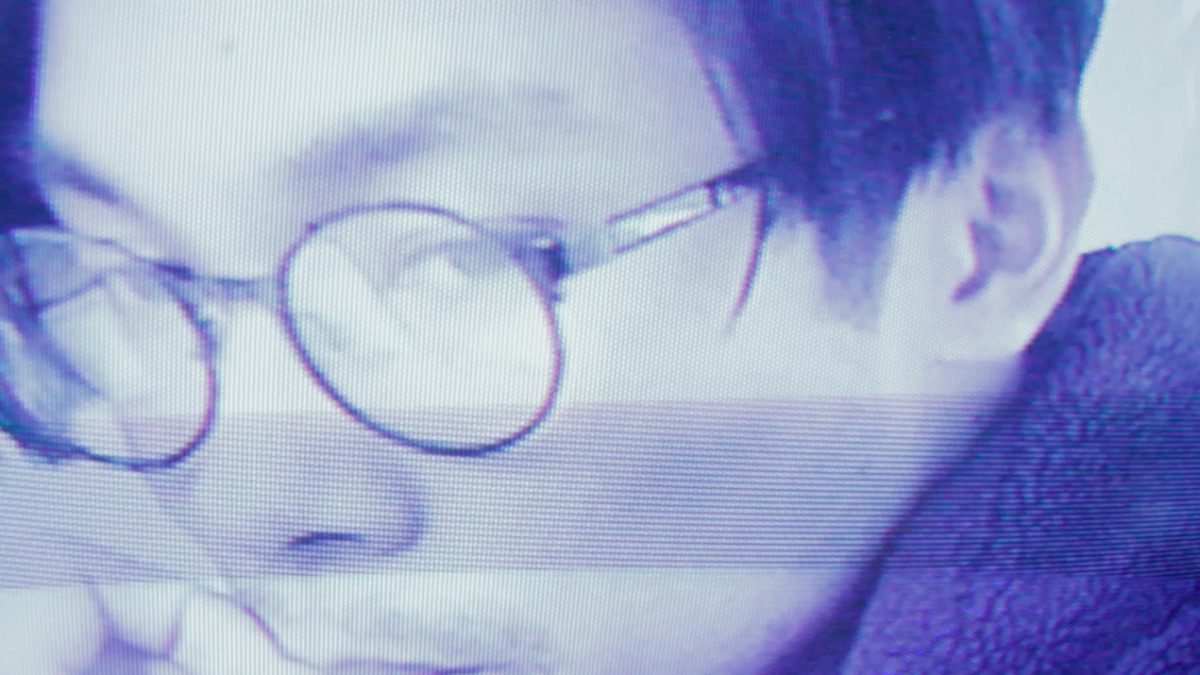 “Through several films about my migrational experiences—DROGA!, No Data Plan, Distancing—I’ve realized that although each film must finish at some point, our migrations, statuses, and sense of homecoming are unresolved. This is a larger project, or rather the life/art practice: ‘How does an undocumented documentary filmmaker document themself?’” MIKO REVEREZA

Revereza’s independent productions thrive on reactivity and spontaneity; he edited No Data Plan quickly after the three-day journey it depicts, and he embraces the immediacy of platforms like Instagram. His sensory, nonlinear style also bears traces of Jonas Mekas and Chantal Akerman, both singularly meditative on home and displacement. “Coming of age came with a burden of learning what I was legally excluded from doing,” Revereza has said of his undocumented adolescence. “Experimental film became an outlet for defiance—a safe space where divergent thinking is celebrated.”

Born in Manila in 1988, Revereza grew up in the Bay Area, where he immersed himself in photography and attended screenings at the Pacific Film Archive. He holds a BFA from Bard College. His films, available to browse on his Vimeo page, have screened internationally at venues like the Locarno Film Festival, the New York Film Festival, and Sheffield DocFest, where No Data Plan won the 2019 Art Award. He’s been recognized as a filmmaker on the rise by Filmmaker Magazine and the Flaherty Seminar, and in 2021, he won the Vilcek Foundation Prize for Creative Promise in Filmmaking. Revereza’s next project is Nowhere Near—envisioned as both a film and a novel, to be published later this year—about “leaving the US without a path back, returning to the Philippines, and searching for the origin of a family curse.”