Don’t Go Tellin’ Your Momma expands Topaz Jones’ hip-hop record of the same name into a lush and imaginative half-hour short. In interviews and dreamy interludes, the film, which won jury prizes at Sundance and SXSW, encourages the album’s themes—of racial consciousness, community, and education—to take on new cinematic dimensions.

Jones and the filmmaking duo rubberband., Simon Davis and Jason Sondock, wanted the short to be able to stand alone, but also preserve the album’s funk-inflected sound and lyrics about Jones’ childhood in Montclair, NJ. The trio, who met as freshmen at NYU, found a structure when Jones shared photographs of the Black ABCs, a set of reading flashcards created by Chicago teachers in the 1970s. The cards were designed so that children from Black communities could recognize themselves in its portraits, and felt fitting for what Jones calls “an examination of the role that education—in all its forms—plays in shaping Black identity.” 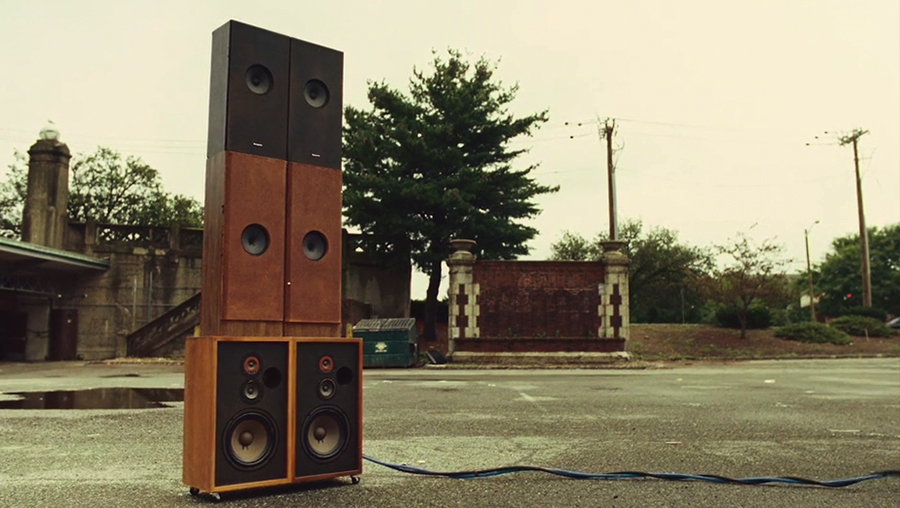 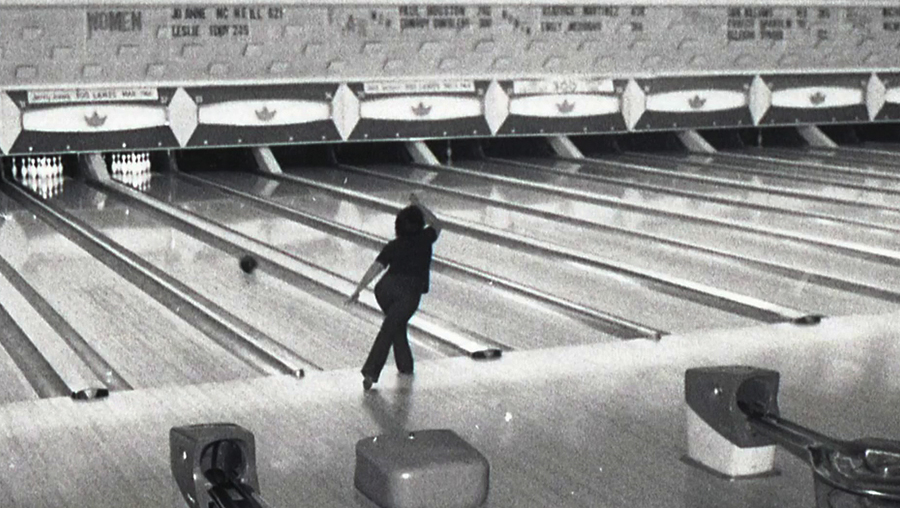 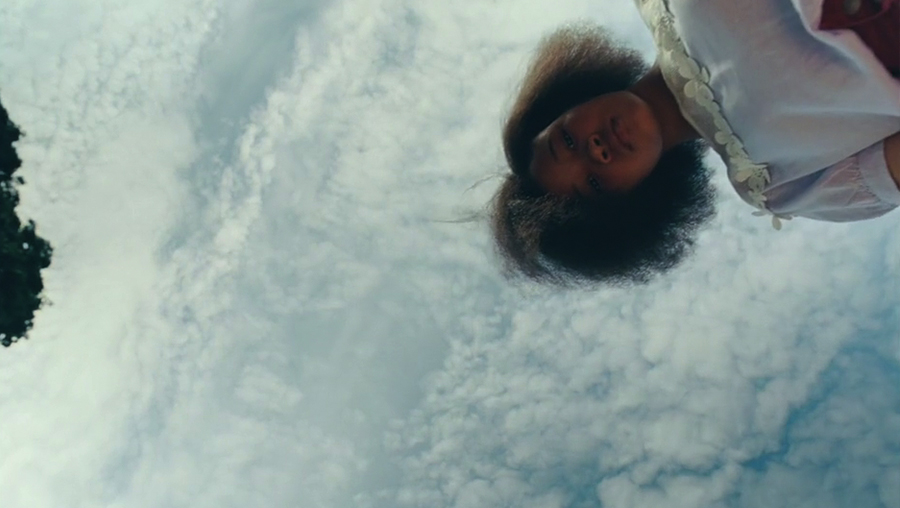 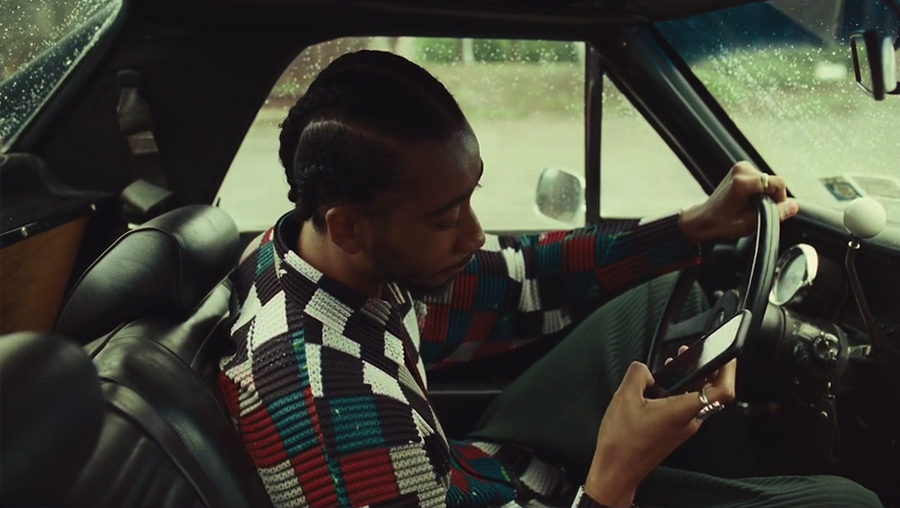 “Now that I’m entering my late twenties, a lot of my focus is on, How did I become this person? A lot of that comes back to the things we grow up with, how we’re socialized, and what we’re taught. What we saw in the Black ABCs was an opportunity to interrogate the messages those kids were seeing outside of the classroom. That’s a sentiment shared in my new album as well.” TOPAZ JONES

Shot by BlacKkKlansman and Lemonade cinematographer Chayse Irvin, Don’t Go Tellin’ Your Momma has a kinetic verve as it updates the Black ABCs for contemporary young adulthood; “C is for Cool” becomes “C is for Code-Switching.” In conversations with mutual-aid activists and artists like The Roots’ Black Thought, the film also suggests everyday ways to shift the status quo: at one point, Jones’ eighth-grade history teacher points out that adding Juneteenth to the school’s calendar would positively reinforce their community’s values. Across these interviews and dips into magical realism—inspired by Terence Nance, with whom Sondock interned—the filmmakers embed Jones’ own story in a web of social solidarity.

Don’t Go Tellin’ Your Momma is Jones’ sophomore album, following up his 2016 debut Arcade and its single “Tropicana.”  As rubberband., Davis and Sondock have shot pieces for clients like Nowness, Reebok, and Calvin Klein. Their most recent documentary short, “a small antelope horn,” was selected as a Vimeo Staff Pick. Currently, Davis is writing a dystopian feature with his older brother, while Sondock is working on a documentary with his younger brother. As Jones composes new music, all three are collaborating on more videos for Don’t Go Tellin’ Your Momma in a “continuing extension of its universe.”