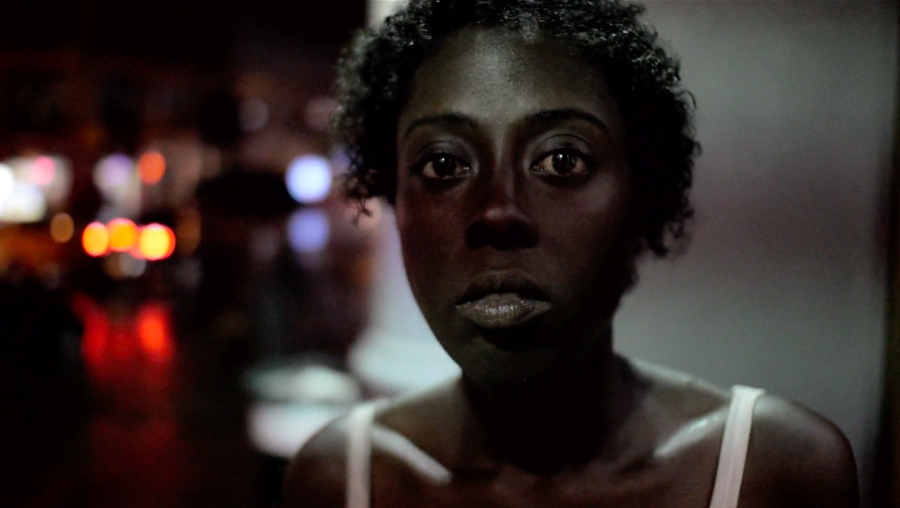 The corner of 125th Street and Lexington Avenue in Harlem — the same corner The Velvet Underground mentions in “I’m Waiting For the Man.” That is where the self-taught photographer and director Khalik Allah went to gather testimonies on life, living, death, racism and drug use for his documentary Field Niggas. Shot over one summer, the movie is an immersive portrait of the Harlem Afro-American community with all its different experiences. Thirty-year-old Allah chose his title from the Malcolm X lecture “Message to the Grassroots.”