Fit Model a film by Myna Joseph with Lucy Owen. 2019, USA, 21 min. One breathless day in the life of a NY freelancer, from babysitting to battling the healthcare system.

In this lively and cathartic short, a 30-something woman rushes around NYC, holding down multiple gigs, chasing paychecks and pursued by calls from a hospital billing department. Director Myna Joseph roots her drama in rarely shown moments of real life – from recording audition tapes to healthcare disputes – energized with smart cinematic flourishes and a tongue-in-cheek operatic touch. An official selection of the 2019 New York Film Festival, Fit Model screens now in its streaming premiere.

The film owes much of its gratifying feeling of immediacy and lived-in experience to the collaboration between Joseph and her star, Lucy Owen. They met on the set of The Mend, an off-kilter, unpredictable 2014 feature which Joseph co-wrote and produced, and which was directed by Fit Model’s editor, John Magary. Using the actress’s tales of modeling and her recent close-call run-in with a car as a starting point, Joseph and Owen invented Lu, their striking, always striving protagonist, and a kind of surrogate for both her creators. 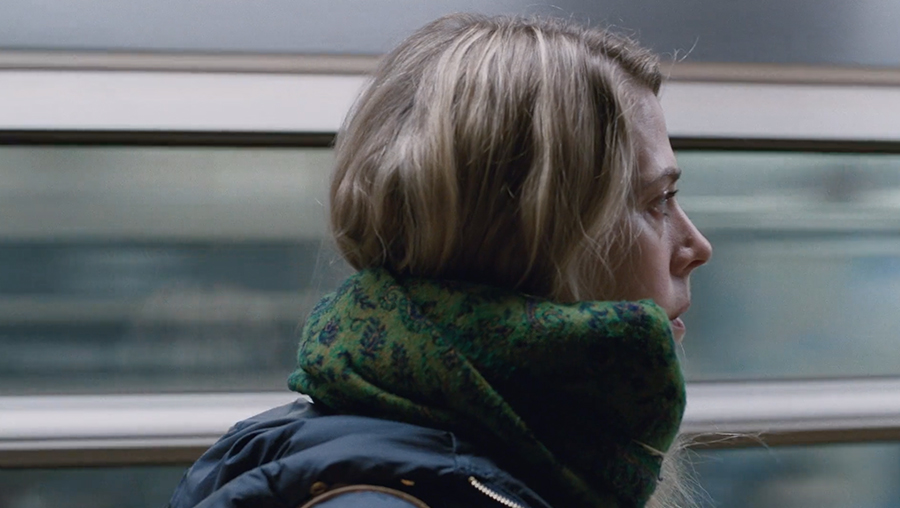 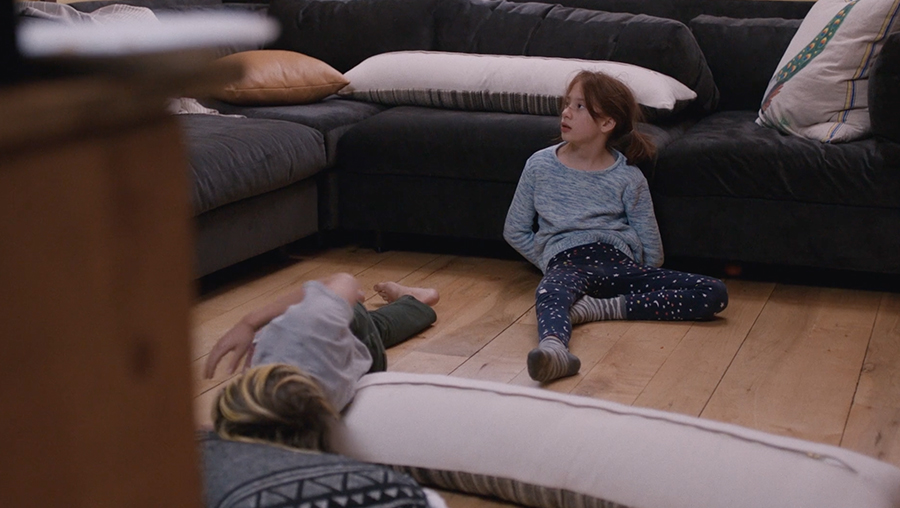 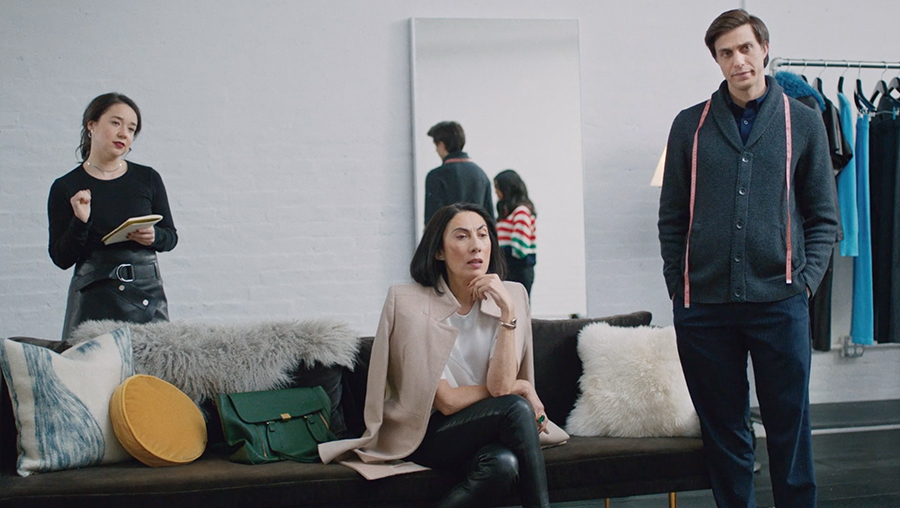 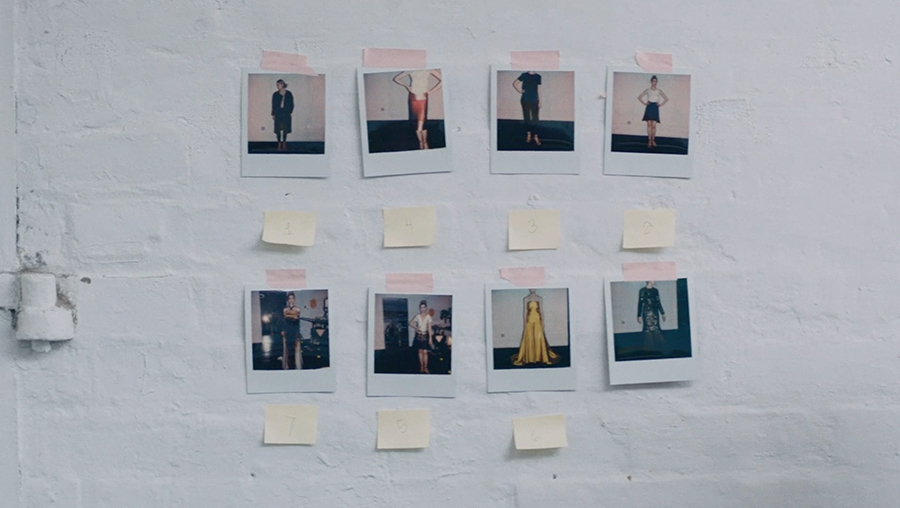 “Lots of people have got a bit of Lu in them. She’s just holding on to her sense of integrity as she gets through an ordinary day – and wrestling with a creeping sense of invisibility as she approaches the second half of her life. She’s riding the waves of the gig economy and navigating various systems. Her identity is fluid and fractured and dictated by various spaces.” MYNA JOSEPH

As a character “left to drift through the quagmire of our medical and insurance systems”, Lu’s predicament feels familiar to many in this unsettled moment. However, her resilience, dignity and humor also provides a heartening example, and her story.

Joseph is taking a similar collaborative and conversational approach to developing her next few projects, which include a genre film set on a remote island, an adaptation of an acclaimed memoir, and a character drama based on two of her close female friends. In addition to her work on The Mend, she is also the director of Man (2008), which screened at Cannes’ Directors’ Fortnight, Sundance, SXSW, and New Directors/New Films Festival, and the co-producer of John Magary’s The Second Line (2007) – a previous Le Cinéma Club selection.