Forever’s Gonna Start Tonight a film by Eliza Hittman. 2011, USA, 16 min. A subtle and sensitive thesis film about the emotional life of a teenage girl in deep Brooklyn. 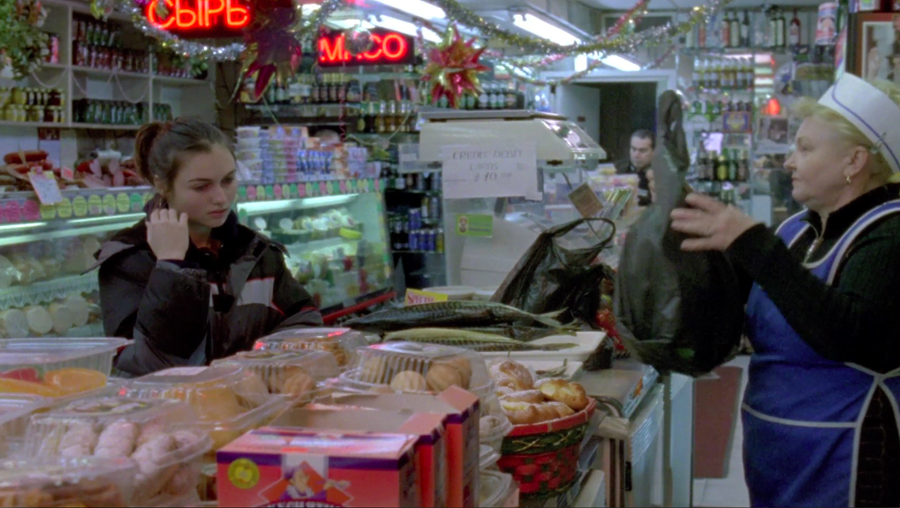 This week, we are excited to present the thesis movie of new American director Eliza Hittman, whose second feature, the powerful and sensual Beach Rats won Best Director in Sundance this year. Beach Rats deftly and beautifully tells the story of a teenage boy dealing with his sexuality, while hanging out with his friends and coping with the imminent death of his father. In Forever’s Gonna Start Tonight, first released in 2011, Hittman’s talents for subtly and sensitively exploring the emotional, sexual life of a teenager in deep Brooklyn are already on display. Set in Brighton Beach, the film tells the story of Sonya, a 17-year-old Russian immigrant who faces the challenge of the claustrophobic apartment in which she lives with her dad and his rapidly growing pack of cats. When Sonya meets a friend to escape on a sleepless night out, she is confronted with a series of desires and choices, triggered by the night.

“I’ve always been a little bit fascinated with those neighborhoods [Brooklyn’s coastal area] and I’d spend a lot of the summer just flopping around those beaches. It’s a part of Brooklyn that feels caught between past and present. Those areas have a history of violence of all kinds – and, unlike other parts of the city, change has come very slowly.” ELIZA HITTMAN

Eliza Hittman grew up in Flatbush, Brooklyn. Her acclaimed debut feature It Felt Like Love premiered at Sundance in 2013, and was nominated for the John Cassavetes Award at the Independent Spirit Awards. As with Beach Rats, it was a New York Times Critics’ Pick. Hittman is currently directing episodes of Netflix’s 13 Reasons Why.