FOUR NIGHTS OF A DREAMER a film by ROBERT BRESSON. 1971. France. 87 min. WITH ISABELLE WEINGARTEN & GUILLAUME DES FORÊTS. CINEMATOGRAPHY BY PIERRE LHOMME. In this treasure from the French master, two lovers meet on a bridge in the luminous, marvelous night.

Over the holidays, we’re thrilled to present a special two-week screening of Four Nights of a Dreamer, a rarely seen late-period treasure by Robert Bresson. Adapting Dostoevsky and working in color again after finding success with both in A Gentle Woman (1969), the French master renders love—of the misbegotten, ill-fated variety—with his typically exacting approach to the medium.

Bresson so abhorred the theatrical vestiges of cinema that he refused even its vocabulary, referring to his performers as “models” and his craft as “cinematography.” Here as elsewhere, he works almost exclusively with non-actors, emptying their dialogue of affect by having them repeat it many, many times before running the camera. His emphasis is on the action undertaken, not an imagined interiority, a dramatic conceit he found essential to the stage but absurd on the screen. The result is absolutely convincing: the long looks, delayed responses, and stilted speech of Bresson’s films are characteristic also of life itself.

The consecutive nights of the film’s title are shared by Jacques (Guillaume des Forêts) and Marthe (Isabelle Weingarten) in the open air on the Pont Neuf, where they meet first by chance and then with ever more ardent intention. He repairs to his studio apartment, fantasizing into a tape recorder and summoning the courage to make a mark on one of his large, hopeless canvases. She lives with her mother and their boarder, a Yale-bound rake who attempts to seduce her through an elevator door. Their rendezvous are scored by a profusion of buskers, as if the revolutionary hopes of May ’68 had disassembled into only stray bohemian songs in the streets of Paris. (Bresson, the purist, admitted of music in his films only when it was played by visible instruments.) The soundtrack is otherwise composed of the familiar footsteps and latch-clicking of arrivals and departures. 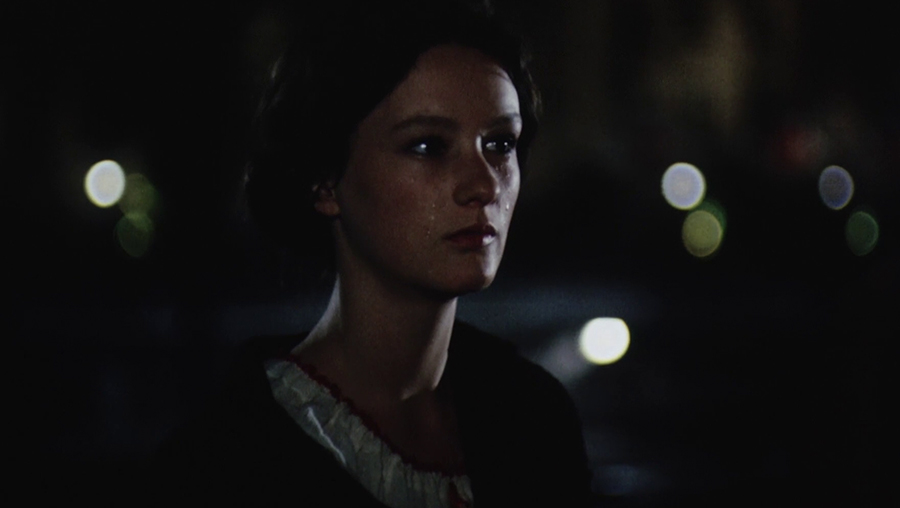 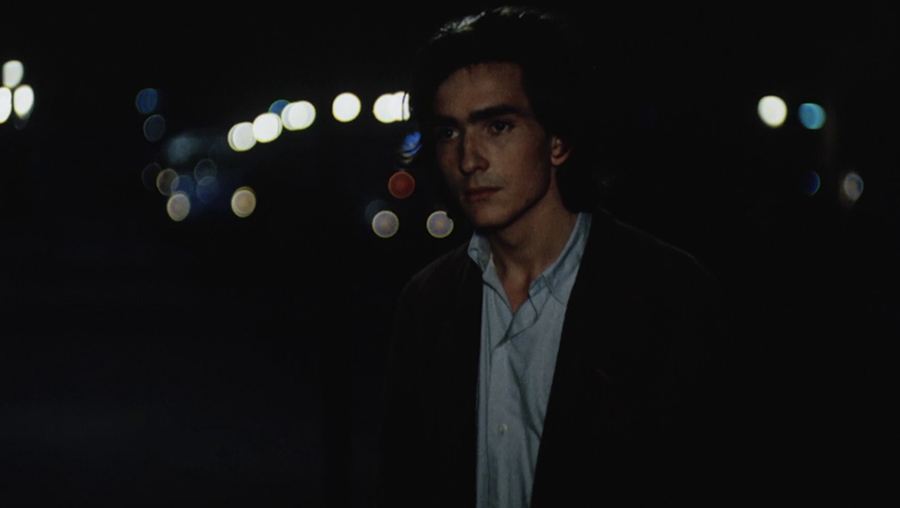 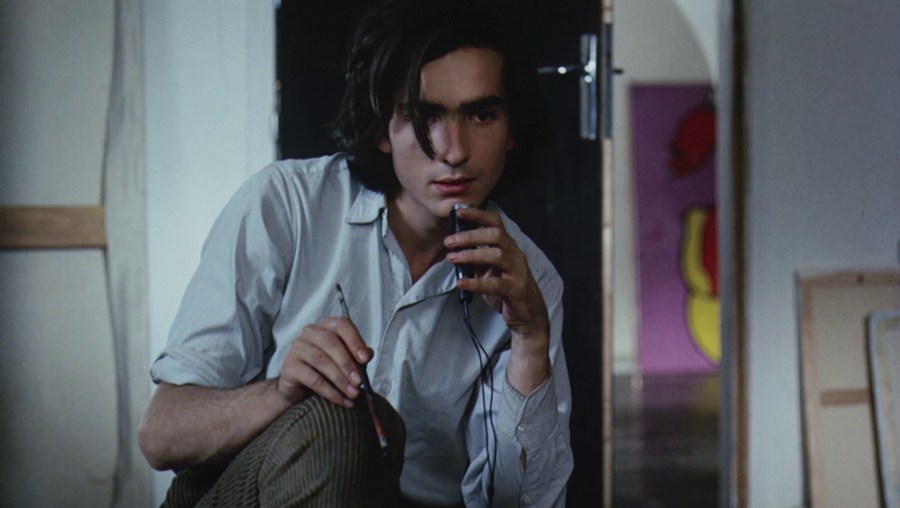 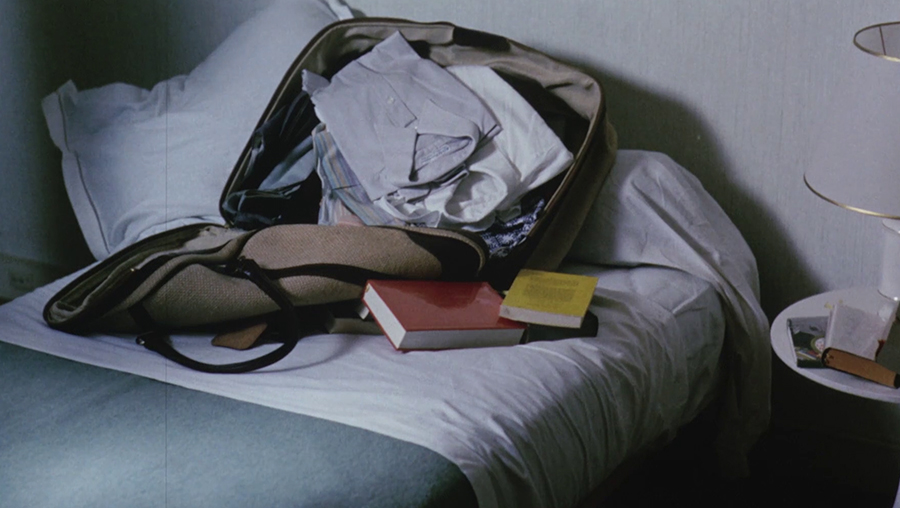 “Images and sounds like people who make acquaintance on a journey and afterwards cannot separate.” ROBERT BRESSON

Bresson’s faith in the mystery of human connection was such that he analogized it to the very constitutive elements of his medium, which he believed should never combine for a redundancy. Likewise, he wastes no word where a gesture will do. He was conscious of working in a juvenile form; his strictures were intended to give cinema its own language. Withering satires of both the action film and the studio visit here serve as warnings of what an art form can become in a recursive loop. Like his hapless young lovers, Bresson valued a certain naïveté. In the inky nights, their faces seem lit from within, the great cinematographer Pierre Lhomme’s vision as brilliant and crystalline as the glass-roofed river boats plying the Seine.

Robert Bresson (1901–1999) was a filmmaker of singular insight and invention. Works such as A Man Escaped (1956), Pickpocket (1959), and Au Hasard Balthazar (1966) will forever be among the classics of the form. In the words of Jean-Luc Godard, “Bresson is the French cinema, as Dostoevsky is the Russian novel and Mozart is German music.”

Text written by Maxwell Paparella. This online screening was authorized on a very exceptional basis by Mrs. Mylène Bresson.