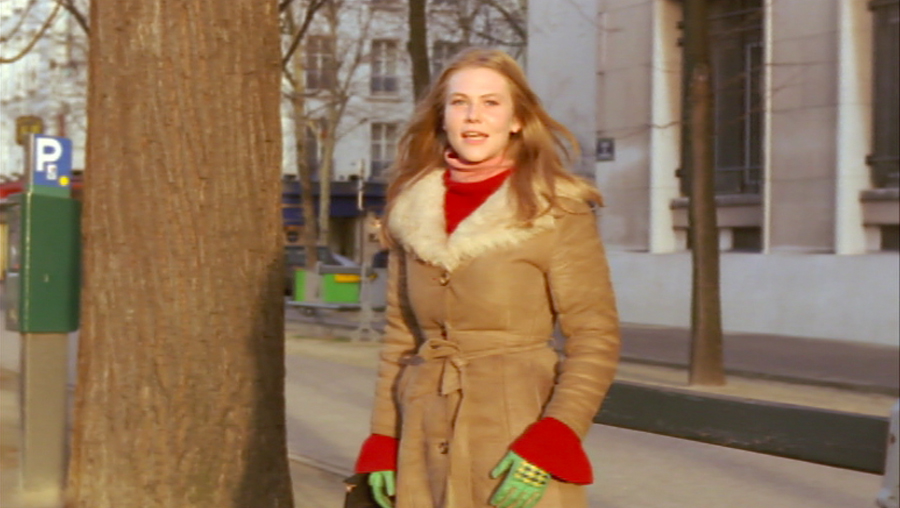 How did ‘French Kissing’ become first attributed to the French? Antonin Peretjatko’s short film might give us the beginning of an answer. Kate, a young American, visits Paris with her cat Pussy. She stays at her cousin’s friend’s house hoping that she might fulfill her dreams of a French romantic affair. Through its dialogue, absurd situations and misunderstandings, the film’s narrative pretext erupts with all kinds of humour. Shot almost 10 years before completing The Rendez-Vous of Dèjà-Vu, his first feature, French Kiss clearly manifests elements of Peretjako’s distinct language and style — one that feels refreshing in French comedy. An alumni of l’Ecole Nationale Supérieure de Louis Lumière, Peretjtako studied cinematography as he could not imagine directing films without having a more technical background. This is what enables him to shoot scenes spontaneously in 35 mm today.

It is also his approach to filming Paris that appealed to us. As with Justine Triet’s films, the viewer discovers the French capital in its most quotidian and recognizable aspects. Peretjako perfectly captures, with a sharp sense of derision, the life of young Parisians. Antonin Peretjatko’s next feature La Loi de la Jungle, shot in Guyana with Vimala Pons and Vincent Macaigne, comes out in French theaters in June 2016.