FUNCTION a film by STANDING ON THE CORNER ART ENSEMBLE directed by GIO ESCOBAR. 2021, USA, 47 min. A time-traveling journey through media history, sparked by an avant-jazz concert.

Gio Escobar is the co-founder of the Standing On The Corner Art Ensemble, known for their interdisciplinary approach to music, performance, and visual art. In February 2020, the New York collective gathered to play jazz at the Studio Museum in Harlem, an “abstract dialogue” with the sculptures in Nigerian-American artist Dozie Kanu’s first solo exhibition.

The second half of Function: As Seen and Heard by The Standing On The Corner Art Ensemble presents this live set, but Escobar pairs it with a prologue that time-travels through media history: the exhibition statement frames Function as a “concert film, exhibition walkthrough, and subconscious travel map.” Escobar transports the viewer to the peculiar precipice of February 2020. Then, he forges connections between seemingly disparate art forms: the film leaps from Escobar’s 2020 photographs of the New York subway, to clips of Walter Hill’s The Warriors, to Adolfo Bioy Casares’ science-fiction novel The Invention of Morel, which imagines a desert island whose inhabitants are trapped in a looped recording. 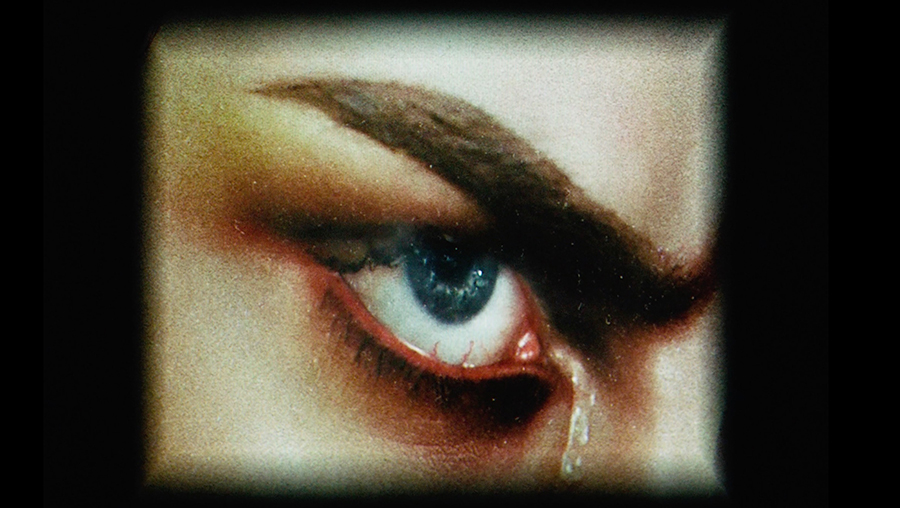 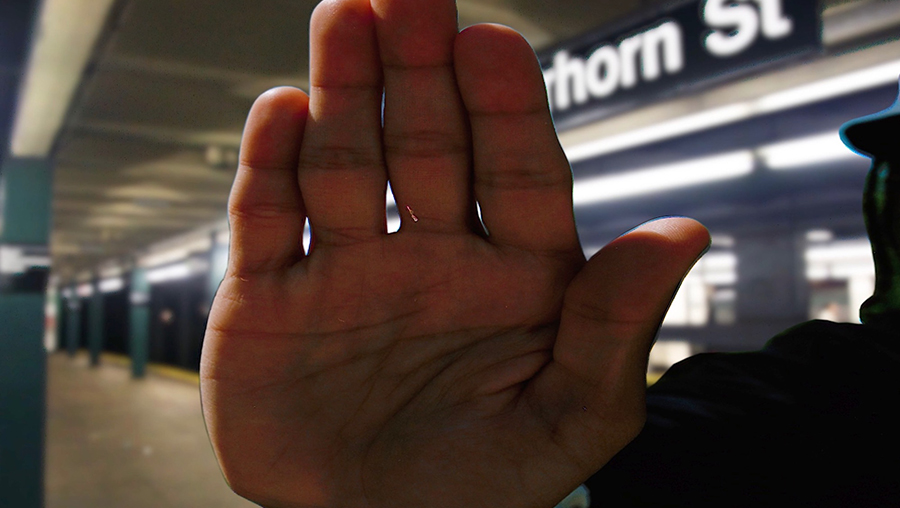 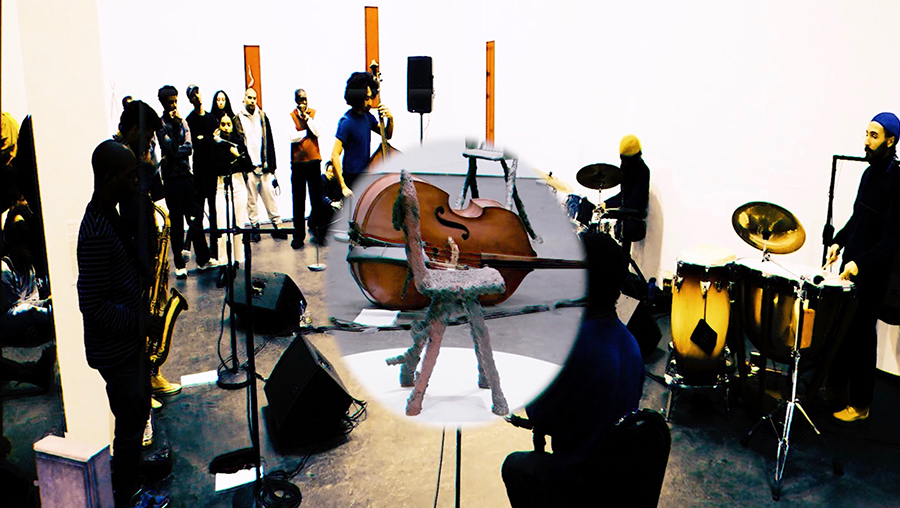 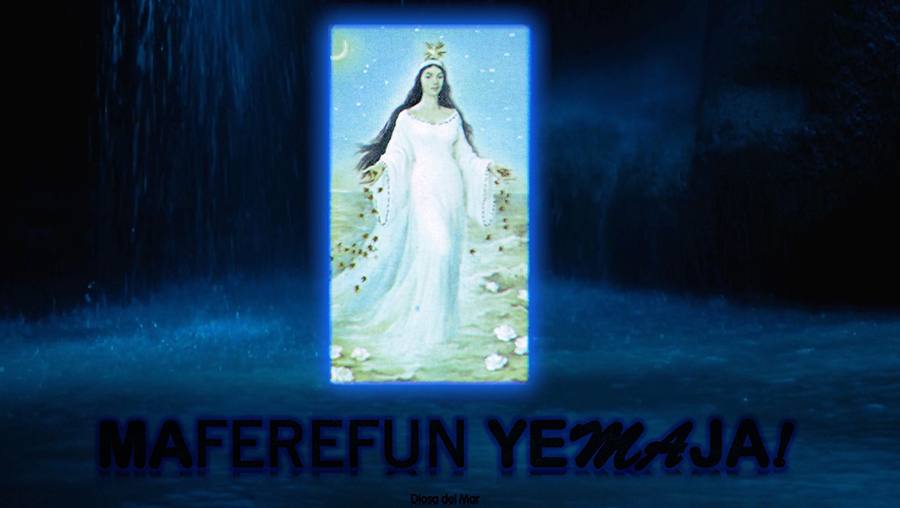 “Function takes the seer aboard an essayic ride on the New York City subway, a trip on the collective ‘train’ of thought, from Brooklyn to Harlem with extended transfers into the no-man’s-land of human consciousness” GIO ESCOBAR

Awash in dynamic typography and colorful filters, Function energetically amplifies ghostly resonances between artists. While reflecting on Kanu’s exhibition, Escobar was inspired by the way that “cultural conceptions of thought, music, creativity, and functionality” can converge in a single art object. By putting different artforms in dialogue, Function collapses the past into the future and brings marginalized narratives to the fore. “There is an invisible world holding up our visible one,” Escobar adds, “to offer a peek into it, its possibilities, is to practice a cosmic form of justice.”

Based in Brooklyn, Escobar’s experiential performances with Standing On The Corner seek to “equate hyperlocal incident to cosmological wisdom.” The group’s studio albums and EPs are available on their Bandcamp; they have also produced records by Solange, MIKE, Earl Sweatshirt, and Danny Brown. Escobar’s recent filmmaking efforts include a collaborative video with Carlos de Jesus, G-E-T-O-U-T!! The Ghetto; The Sweet Atmosphere, which screened in 2019 at Gavin Brown’s Enterprise; and a video for SOTC’s single “Angel” starring Melvin Van Peebles. He currently hosts a monthly radio show with SOTC on WKCR, the “Puerto Rican Rumble Rock Radio Offensive.”