GOLDEN JUBILEE a film by SUNEIL SANZGIRI. 2021, USA, 19 min. An inventive map of Goa, India reawakens the past to reclaim the future.

When Suneil Sanzgiri visited his family’s home in Goa, India for the first time in 2019, he realized that prior to that point, he “had only seen India through images taken through other people’s eyes.” In the bold, visually adventurous Golden Jubilee—the third in a trilogy of shorts about “memory, diaspora, and decoloniality”—he reclaims these images to create a new kind of cinematic perspective.

A selection of IFF Rotterdam and the True/False Film Festival, Golden Jubilee is anchored in an interview with Sanzgiri’s father, who was only 18 when Portuguese colonizers were finally overthrown in 1961. His voiceover drifts over a three-dimensional rendering of his family’s ancestral home, drone videography of Goa’s landscapes, and 16mm footage of the liberation movement. “I like to see what happens when one texture paired with a particular concept or historical moment is contrasted with another,” Sanzgiri explained. “The result is something that becomes both visceral and contemplative.” 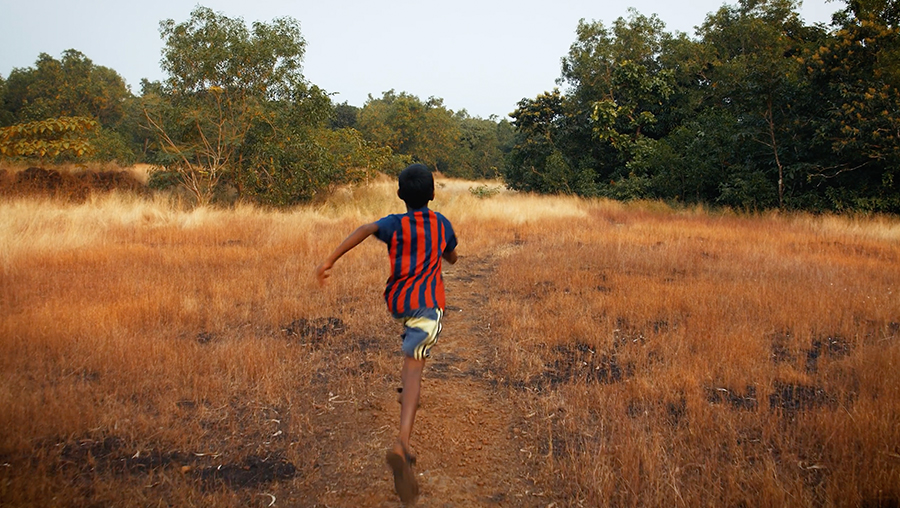 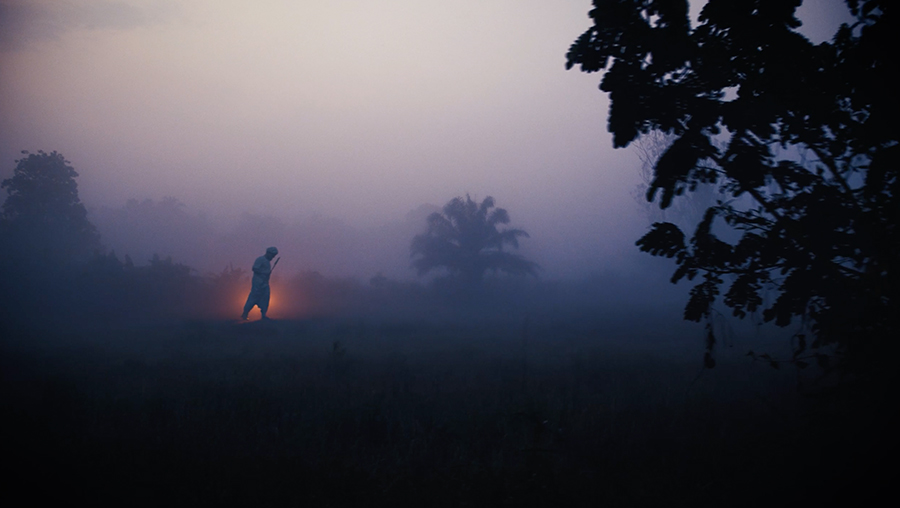 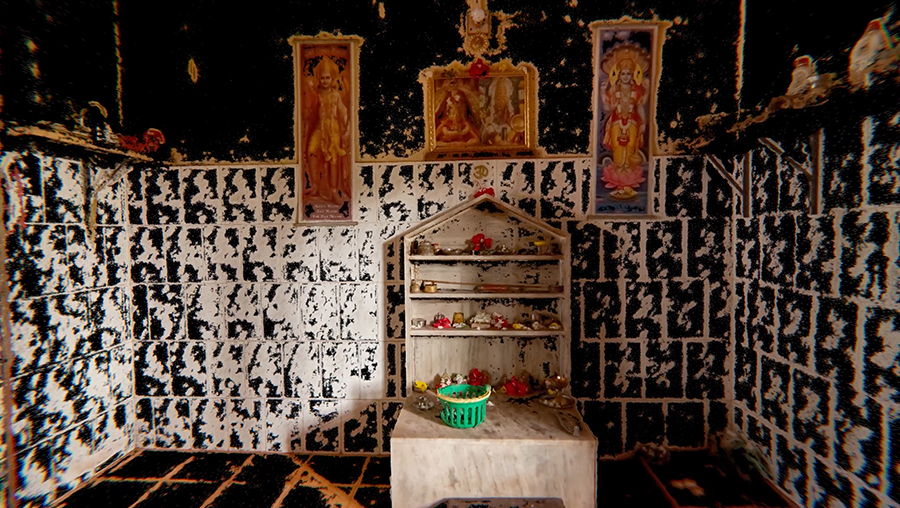 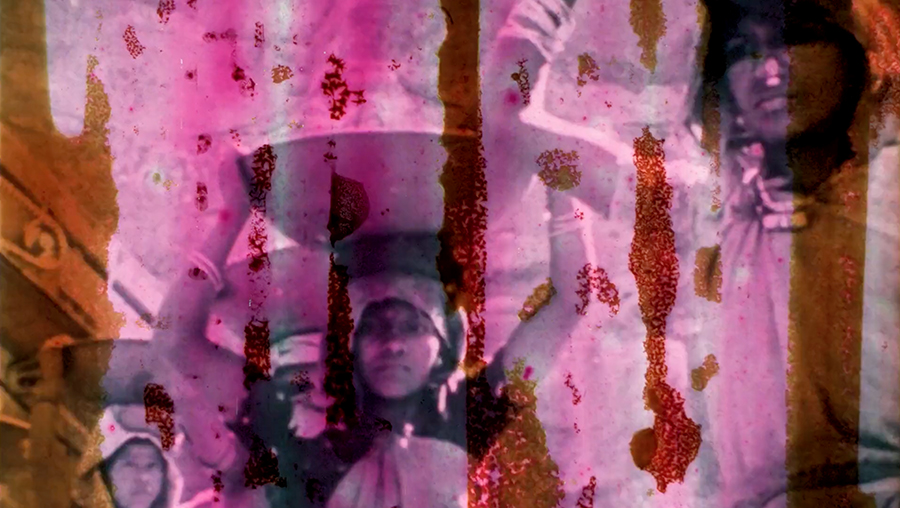 “To animate literally means ‘to give life’; that’s the Latin root. When I think about these images that I create, specifically the ones that are 3D rendered, I think about it as giving life and truly animating something.” SUNEIL SANZGIRI

Sanzgiri created Golden Jubilee’s animation of the homestead using mapping software designed for mining companies, an industry that did irreparable damage to Goa. But Sanzgiri repurposes the technology to reawaken his family’s history—and in the process, he seeks to wrest Goa free from the perspective of the colonizers. “Let us not speak then of a past of distance,” Sanzgiri elaborated in an essay. “Let us speak of a haunted future full of inhabited bodies, our graveyards full, so that the dead, the ghosts of exile, might speak for themselves, loudly, and with joy.”

A graduate of MIT, Sanzgiri’s artmaking encompasses filmmaking, installations, and writing, available to browse on his website. The first two shorts in his trilogy—2019’s At Home But Not at Home and 2020’s Letter From Your Far-Off Country—screened at international venues like IFF Rotterdam, the New York Film Festival, the Viennale, and Berlin Critics’ Week. Sanzgiri has received institutional support from Flaherty NYC, Pioneer Works, Creative Capital, and Field of Vision; in 2021, he was highlighted as one of Filmmaker Magazine’s 25 New Faces of Independent Film. Sanzgiri is currently working on his first feature film, which will explore the solidarity that arose between India and Africa while resisting Portuguese and British colonizers.