In the impressionistic Gramercy, a young man’s inner life collides with his outer world. A selection of the 2020 Locarno Film Festival, it is the fourth short by up-and-coming filmmaking duo Jamil McGinnis and Pat Heywood, who wanted the film to capture the “flow of life’s experiences—sights, sounds, emotions, thoughts—that can be observed, but not held onto.”

The film follows Shaq (Shaq Bynes) as he returns to his hometown in central New Jersey after a lengthy absence. As he tentatively reconnects with old friends, cinematographer Maceo Bishop’s camera roves restlessly around the characters, as though underlining newfound distances between them. The film toggles back and forth between these everyday scenes, shot in black-and-white, and Shaq’s own mental space, rendered in color. In these sequences, he seems both connected to his beautiful natural surroundings—shimmering lakes and fields of flowers—and haunted by trauma, bubbling to the surface in enigmatic glances from his friends. 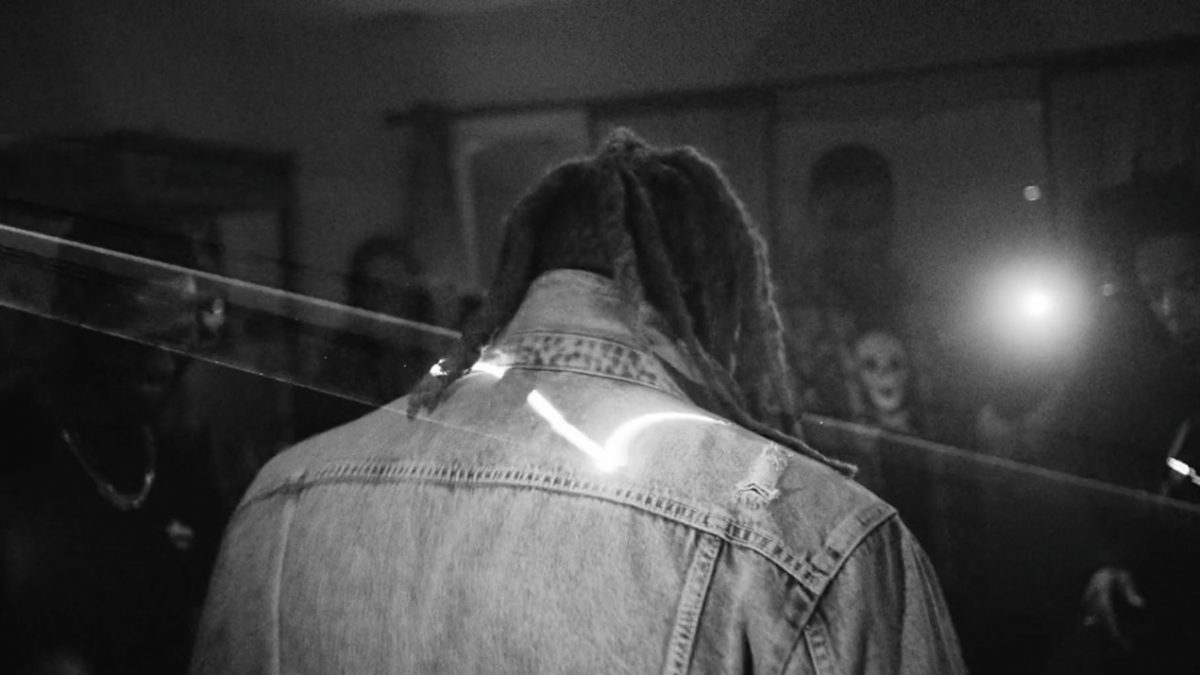 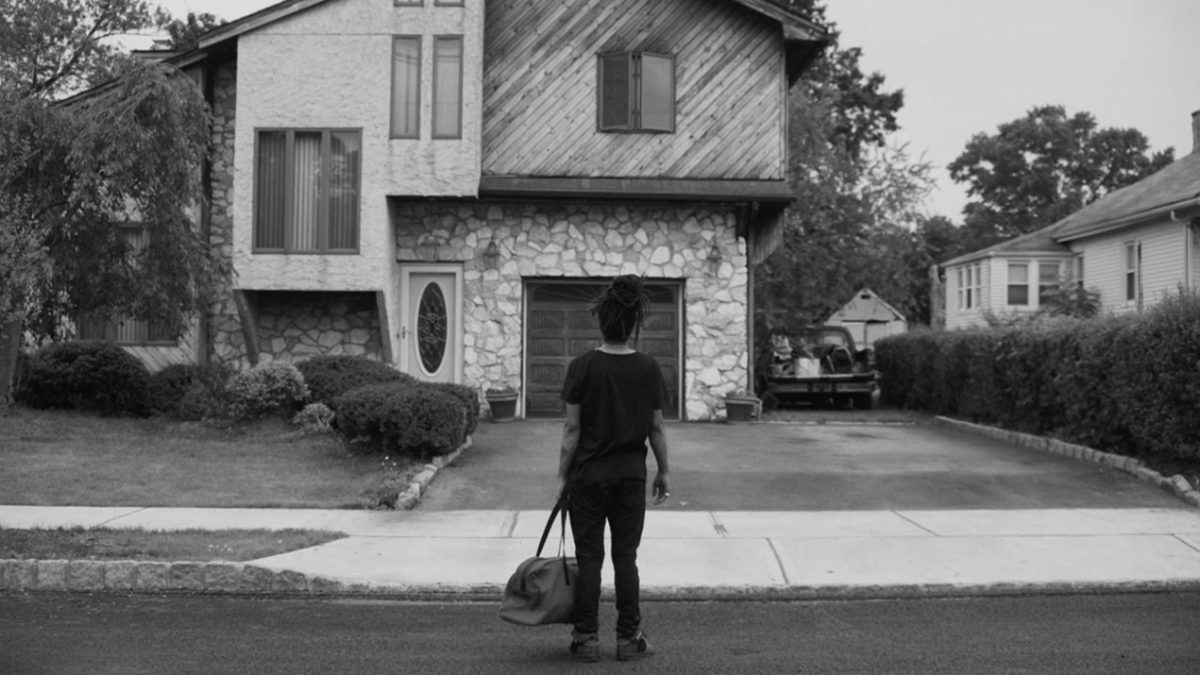 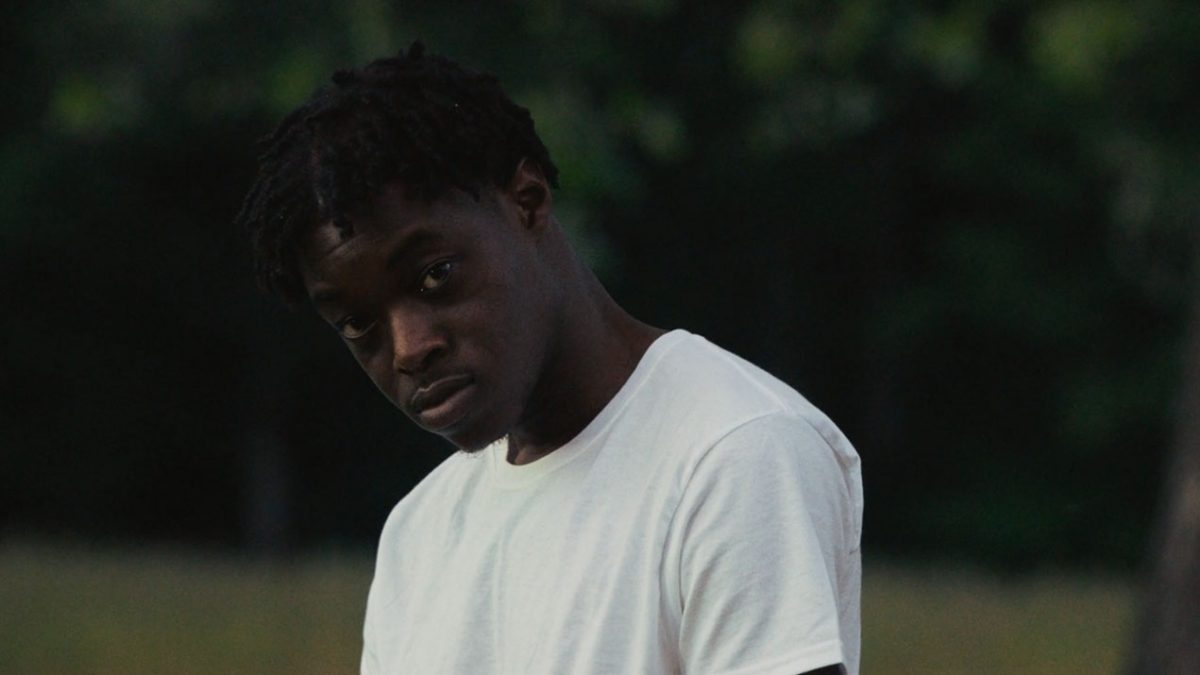 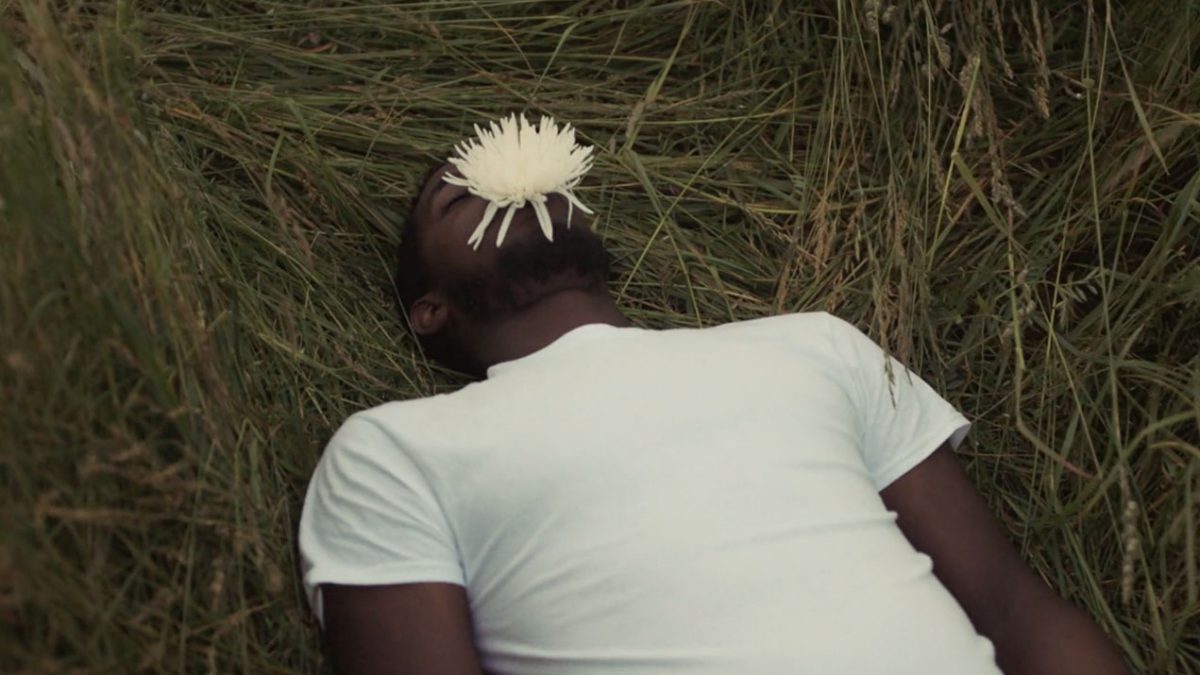 “Photography has become a lot less about composing the ‘correct’ image and more so etching the most truthful feeling every moment holds. It then becomes a task in which to recreate that memory at a future date—even for the moments that don’t necessarily have a concrete exposure on a negative, but maybe an image that represents that feeling.” JAMIL MCGINNIS

McGinnis and Heywood see a connection between their filmmaking and their mutual interest in photography; Gramercy grew out of photographs that McGinnis took in Piscataway, NJ, while visiting his friend Chidi Gabriel (who plays Chad in the film). “Like looking at a framed photograph on a dresser, the film evokes something new every time we glance at it,” Heywood explained. This idea also shapes the atmospheric way they build their characters, which avoids reducing Shaq’s interior world to a single interpretation. “From that, an unanswerable question arose,” Heywood added. “Do our deepest experiences in life transcend concepts and words?”

Based in Crown Heights, McGinnis and Heywood have been filmmaking partners since 2016 and co-founded a production company called Seneca Village Pictures. McGinnis recently published a book of photography with Max Friedman, Things You Know, focusing on life in their neighborhood; his photography has been exhibited in group shows in New York and Los Angeles. McGinnis and Heywood are currently working on a Brooklyn-set feature, In Search of Time, inspired by their families’ histories—McGinnis’s in Turkey, Heywood’s in New England—and the films of Abbas Kiarostami. Heywood also recently finished a feature script that expands on the duo’s 2018 short Fall River.