H IS FOR HOUSE a film by PETER GREENAWAY. 1973, UK, 9 min. An ironic storybook of the idyllic countryside, and one of the Welsh visionary’s first shorts.

A faux documentary set in the English countryside, H Is for House is one of Peter Greenaway’s earliest shorts. Although it was made seven years before his ambitious feature debut The Falls, the Welsh filmmaker’s singular style was already fully formed.

The film unfolds like an idyllic storybook of a 19th-century cottage in Wardour, which belonged to one of Greenaway’s friends. A lush whirlwind of sunrises and greenery evokes Greenaway’s art-school training as a painter; meanwhile, on the soundtrack, we hear Greenaway playing an alphabet game with his then-three-year-old daughter, Hannah. “I made this enormous list of every single thing I could find in the domestic rural landscape that began with the letter H,” he recalled, “which, when juxtaposed, gave you all sorts of interesting connotations.” 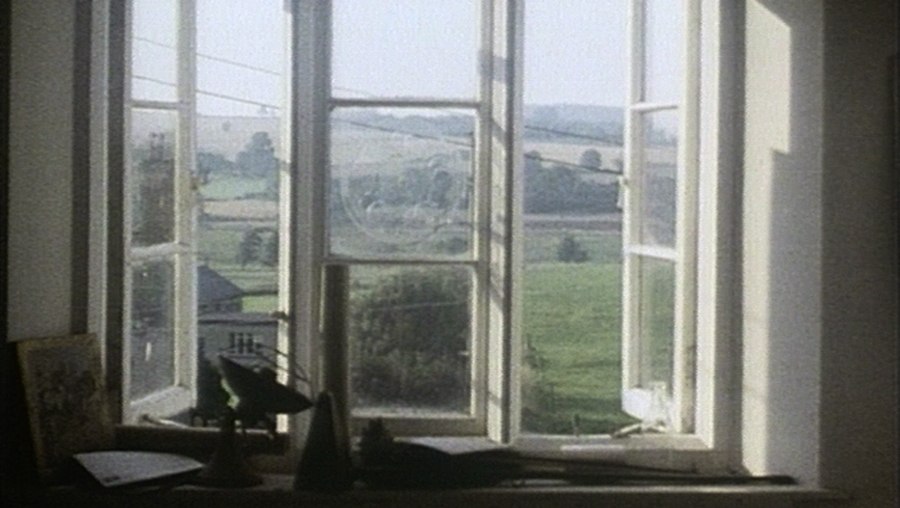 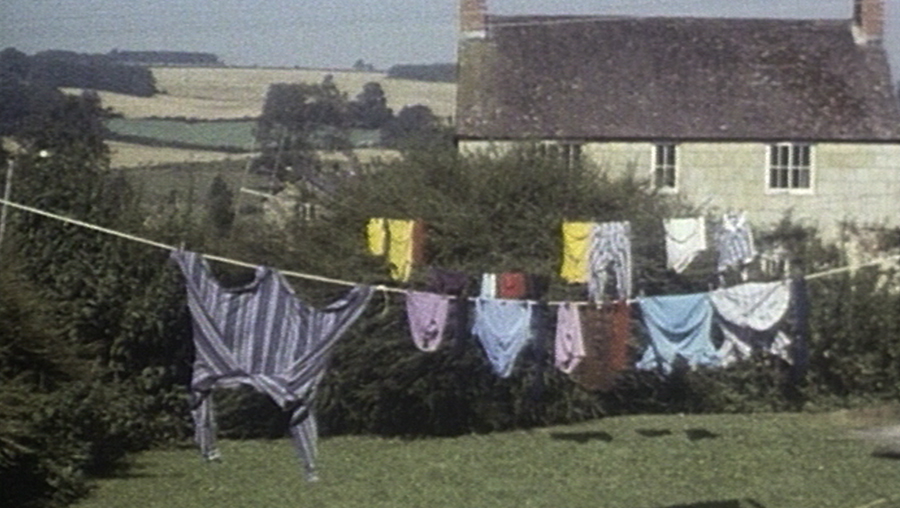 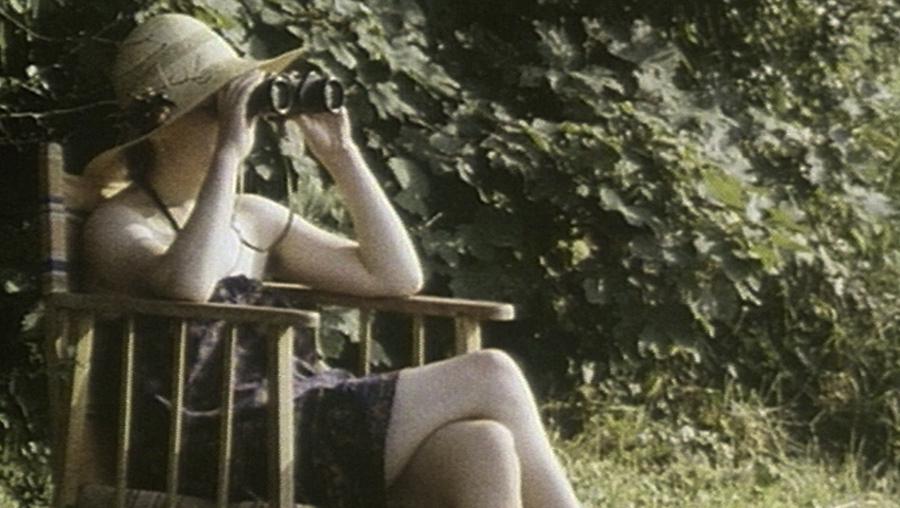 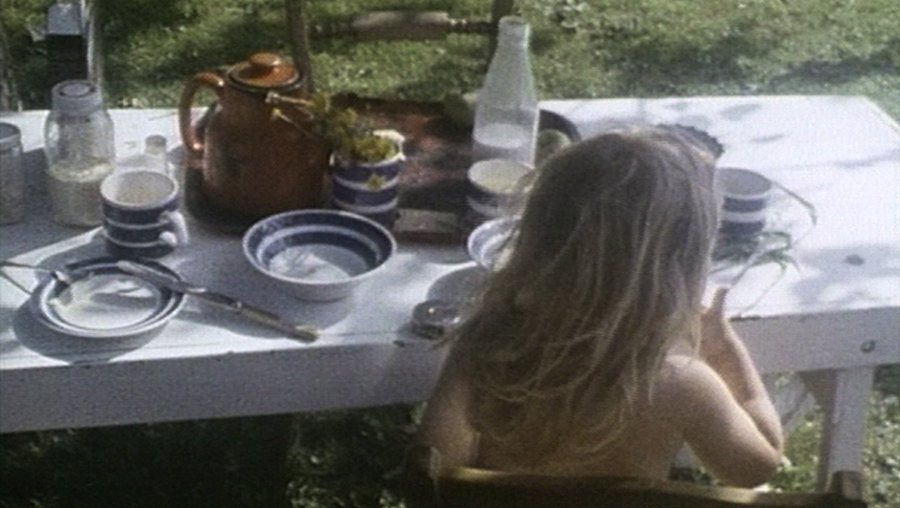 “I’ve always had the desire to organize things. That’s what art is about, isn’t it—trying to find some order in the chaos? That’s what civilization is about: understanding and containing this vast amount of data that’s pushed at us all the time.” PETER GREENAWAY

In the ’70s, Greenaway was working as an editor for UK’s Central Office of Information on documentaries that “portray the English way of life through statistics: How many sheepdogs are there in South Wales?” His breakout films were inspired by these systems of “organizing ephemera,” like H Is for House’s alphabetized list. After a while, the house’s self-contained beauty is offset by a sinister randomness in the words. “If you think about it, the alphabetical index is in some ways totally absurdist,” Greenaway explained. “Wherever else in any epistemological collection can you put happiness, hysterectomy, his holiness, heaven, and hell?”

Born in Wales in 1942, Greenaway is known for lushly baroque set design and self-reflexive narratives, drawing inspiration from Renaissance artwork and philosophy. His best-known films include The Draughtsman’s Contract; A Zed & Two Noughts; The Cook, The Thief, His Wife, and Her Lover; and Prospero’s Books; notable collaborators include cinematographer Sacha Vierny and composer Michael Nyman. More recently, he’s moved into VJing and “live cinema” multimedia projects, such as the installation-based Nine Classic Paintings Revisited. He lives in Amsterdam and teaches at the European Graduate School, and his next feature, Walking to Paris, is slated for release later this year.

Text written by Chloe Lizotte. Special thanks to Kino Lorber for making this screening possible. You can find more of Peter Greenaway’s films on Kino Now.