A key figure in Argentina’s recent cinematic revival, Matías Piñeiro is a director of graceful, dreamily decentered urban tales inflected with his love of Shakespeare. In his fifth and most recent feature, Hermia & Helena, the already prolific filmmaker shoots in both Buenos Aires, his regular main location, and in New York City, where he now lives. Piñeiro regular Agustina Muñoz plays Camila, a young Argentine abroad finishing a translation of A Midsummer Night’s Dream, while accidentally receiving postcards from another mysterious foreigner (Mati Diop, director of Atlantics). A world premiere at Locarno, it screened at Toronto, the Viennale, the New York Film Festival and numerous other international festivals.

Hermia & Helena is full of Piñeiro’s trademark narrative invention, as Camila and her lovers (including NY indie regulars Dustin Guy Defa and Keith Poulson) spin webs of romantic entanglement, tell stories, lie and fantasize. At the same time, Piñeiro creates a pleasing and hypnotic sense of dislocation – cutting back and forth between Camila’s New York adventures and her preparations in Buenos Aires weeks before. “I thought of New York and Buenos Aires, then translation, because there are two languages, the fellowship and the idea of traveling, and having the characters come back and forth. It is not chronological but moves back and forth in time. So I developed three sections – telling three short stories. Then, with a prologue and epilogue, I built the film, which was shot before it was fully written.” MATÍAS PIÑEIRO

“Do you like maps?” asks one of Camila’s would-be suitors, and one gets the sense she does, as her movements chart a complex but elegant course through, time, space and fantasy. These elaborate twists and turns are also true to the Shakespeare play that motivates and inspires the plot – a signature motif of Piñeiro’s work since 2011’s Rosalinda, the first of his ongoing “Shakespeareads” series.

Piñeiro is a graduate of the esteemed Buenos Aires film school Universidad del Cine, where he has also taught film history and production. His first feature, The Stolen Man, established his works’ playful reflection on love, art and history, and won the top prize at the 2007 Jeonju Film Festival. The second of his Shakespeare films, Viola (2012), was screened at the Berlinale and New Directors/New Films, and his third, The Princess of France (2014), at Locarno and the New York Film Festival. He currently teaches at the Pratt Institute in New York, and is finishing post-production on Isabella, his sixth feature and the latest entry in his “Shakespeareads” series.

Many thanks to Kino Lorber for making this screening possible. 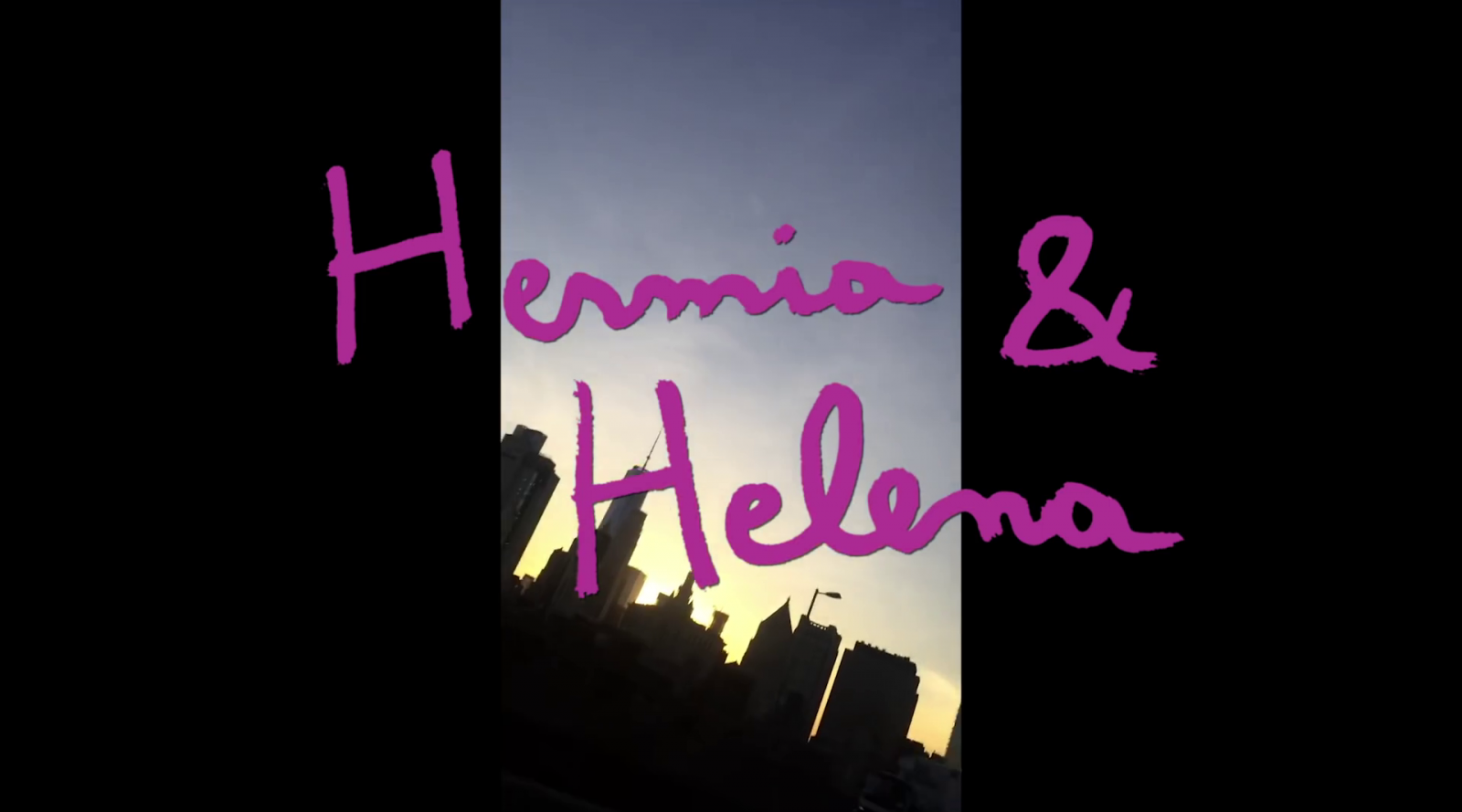