HIDDEN a film by JAFAR PANAHI. 2020. Iran/France. 18 min. A search for a mysterious shrouded singer by the Iranian auteur.

Earlier this year, Jafar Panahi was arrested for prison charges brought against him in 2010. The arrest occurred amid a series of ongoing protests against Iran’s theocratic government on behalf of its citizens. Panahi’s latest film No Bears (2022) — winner of the Special Jury Prize at this year’s Venice Film Festival — is set to release later this month in New York, while Panahi remains incarcerated. This week, we’re showing the tenacious activist and filmmaker’s recent short Hidden, an absorbing appraisal of social customs in contemporary Iran.

Panahi is no stranger to working under duress. The Iranian government tried withdrawing his first film, The White Balloon (1995), from competing at the 68th Academy Awards; arrested him in the wake of Iran’s contested election in 2009; confiscated his passport; banned him from leaving Iran; and prohibited him from giving interviews to media, writing screenplays, or directing films. Nonetheless, Panahi continues to make films and “take every opportunity to comment on social issues.” 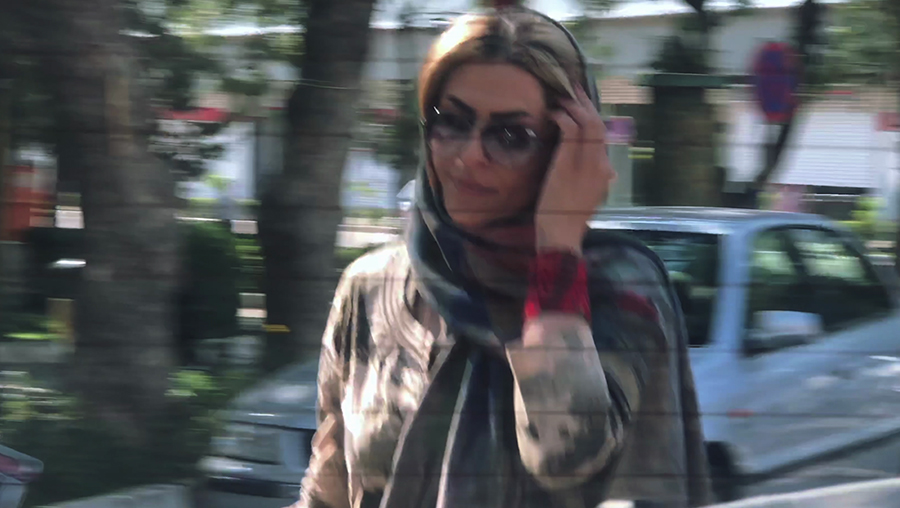 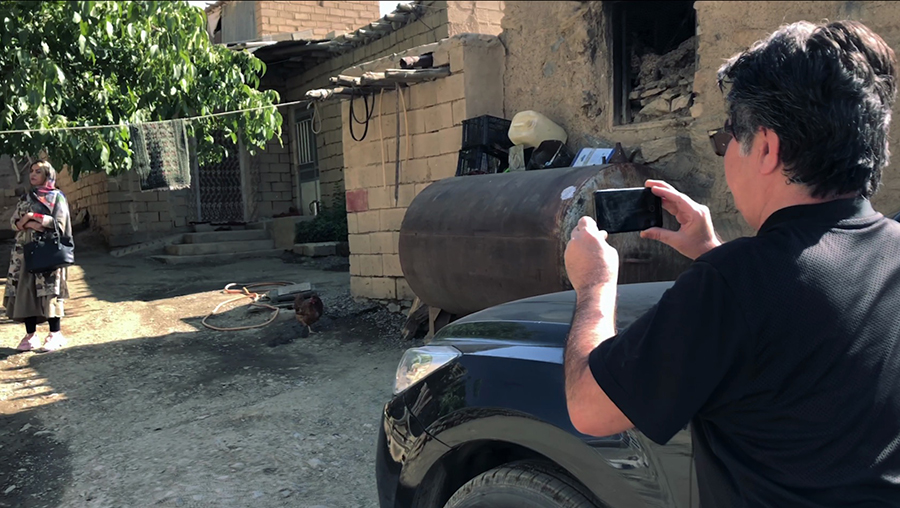 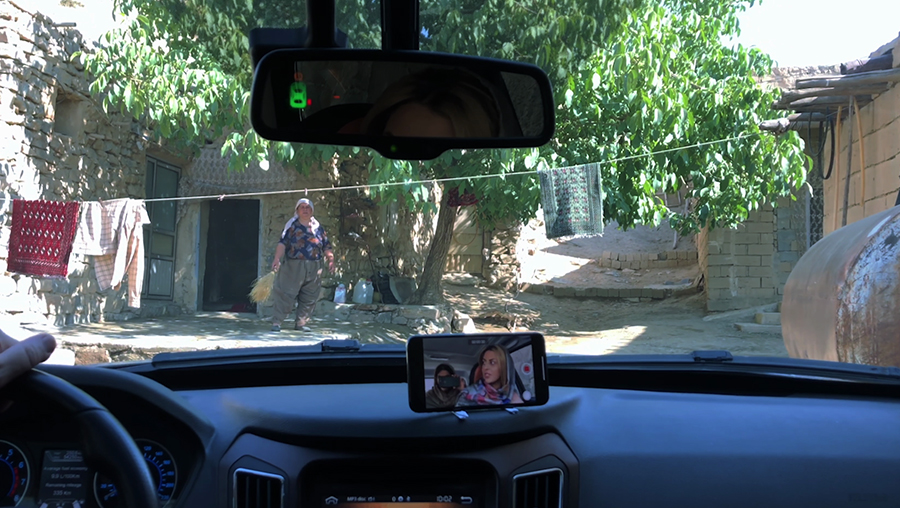 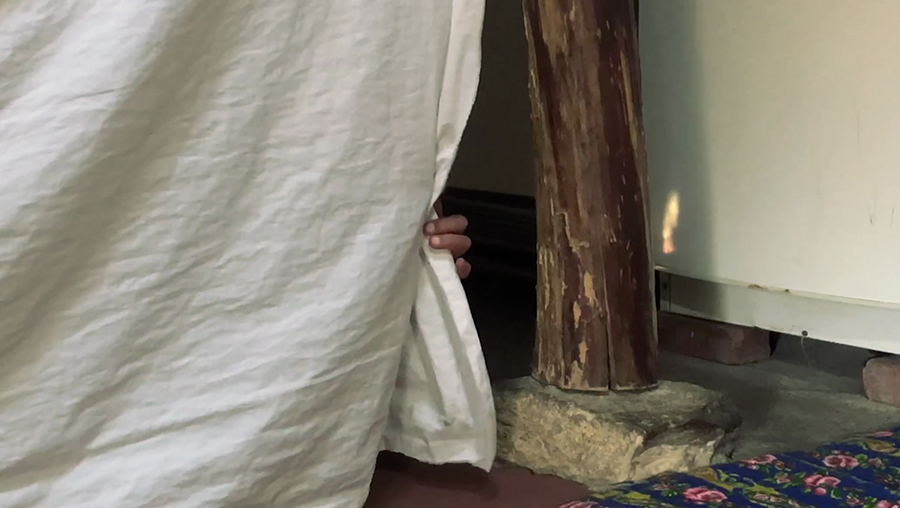 “I dream and have always dreamed that in the current situation my country is facing, I could be with my people and portray their struggle for freedom.” JAFAR PANAHI

In Hidden, Panahi, his daughter, and her theater-producer friend, drive to a rural Kurdish village to visit a gifted singer whose family refuses to let her perform outside their home’s premises. Consisting of mostly unbroken iPhone shots filmed from within Panahi’s car, Hidden reflects the filmmaker’s dogged resistance against censorship, and all-consuming curiosity to investigate “the plight of humanity” at its most remote and most affecting.

Panahi drives with a no-nonsense look, asking his daughter’s friend to supply him with anecdotes about the singer they’re visiting to better understand her. He follows this up by asking the singer, who remains behind a curtain throughout the film, direct questions about her relationship with singing, and then lets her voice speak for itself. By cutting through noise, Panahi reveals truths yearning to break free.

Born in Mianeh, Iran, in 1960, Panahi is a leading figure of the Iranian New Wave. His debut film, The White Balloon, won the Golden Camera Award at the 1995 Cannes Film Festival; his follow-up, The Mirror (1997), received the Golden Leopard at Locarno International Film Festival; and his third film, The Circle (2000), earned the Golden Lion at Venice Film Festival. Since then, Panahi has continued to garner awards around the world all the while protesting Iran’s abuses of power.