HOLIDAZE, 1994 a film by GEORGE KUCHAR. 1994, US, 15 min. An affectionately lo-fi tribute to Yuletide camaraderie from an underground cinema hero.

There’s no one better to craft a droll blanket of holiday cheer than George Kuchar. A hero of underground cinema, his eccentric comedic instincts and affection for ordinary life inspired artists like John Waters, Todd Solondz, David Lynch, and John Wilson. This sensibility shines through in Holidaze, 1994, a charming tribute to Yuletide camaraderie.

Kuchar is notable as a prolific maker of video diaries, which he started shooting in the mid-’80s on an 8mm camcorder. His pieces find lively, even sublime, currents in the mundane: pre-meal banter in an over-lit kitchen, collaborations with his film students at the San Francisco Art Institute, or even a solitary stay in a dingy Oklahoma motel in his acclaimed Weather Diaries. It became a tradition for Kuchar to break out the camera during his friends’ holiday festivities, but Holidaze is unique for its visual verve, with lo-fi effects reminiscent of an arcade game. 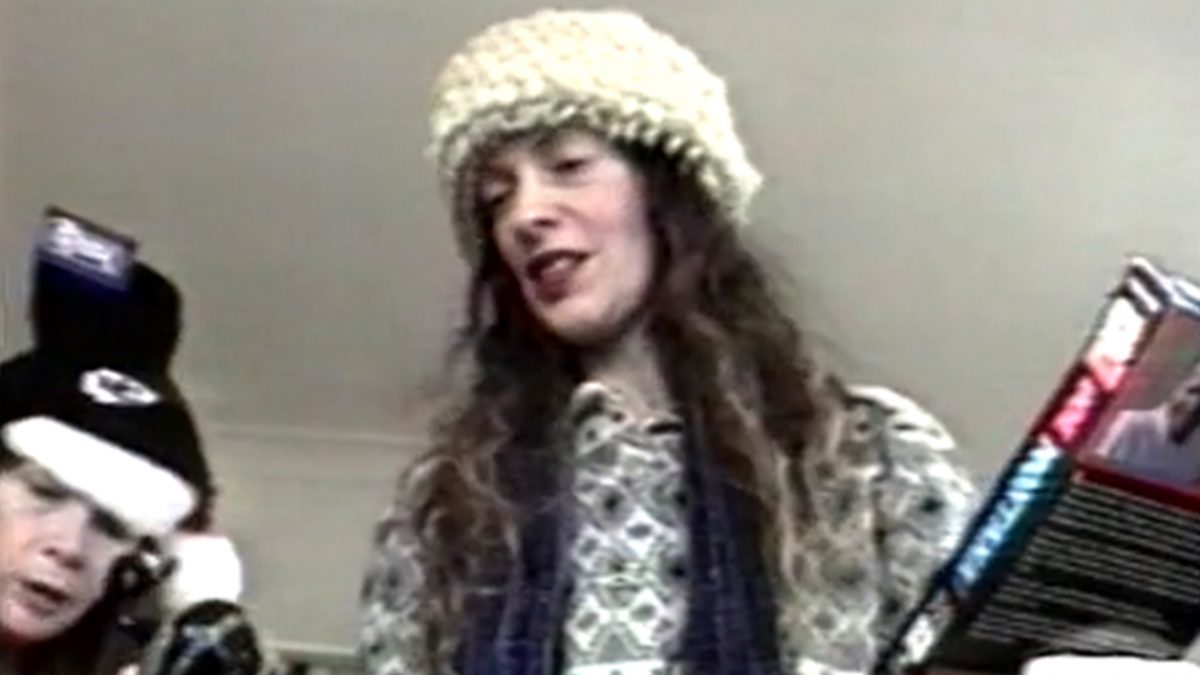 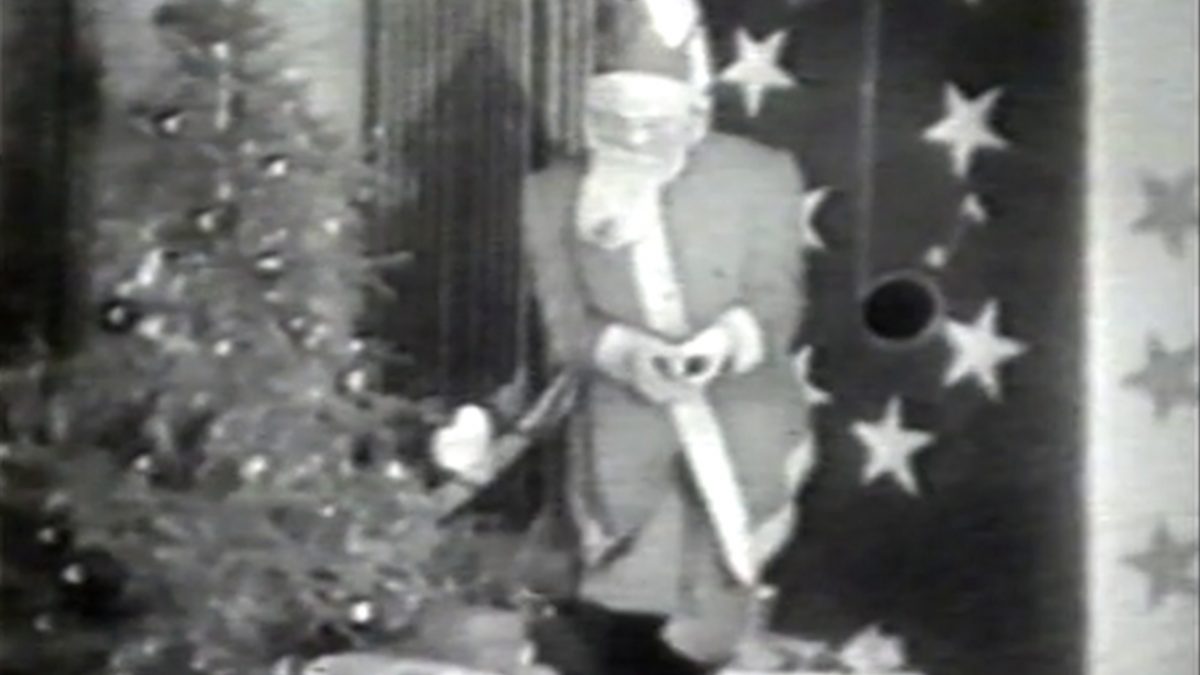 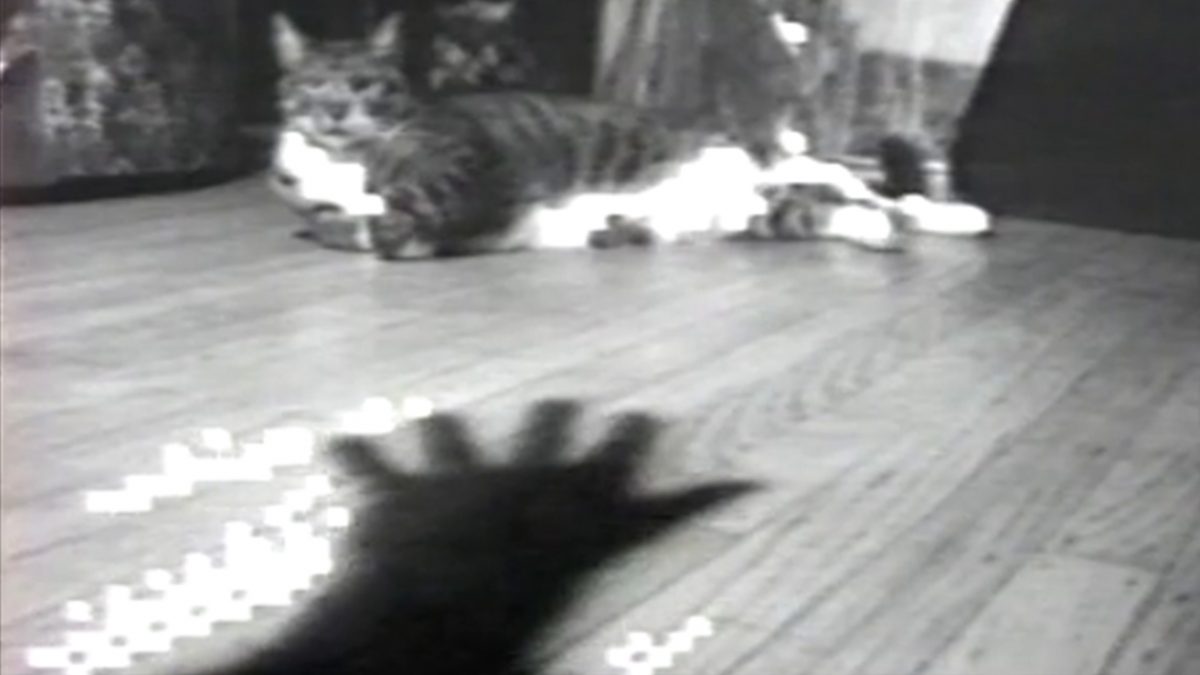 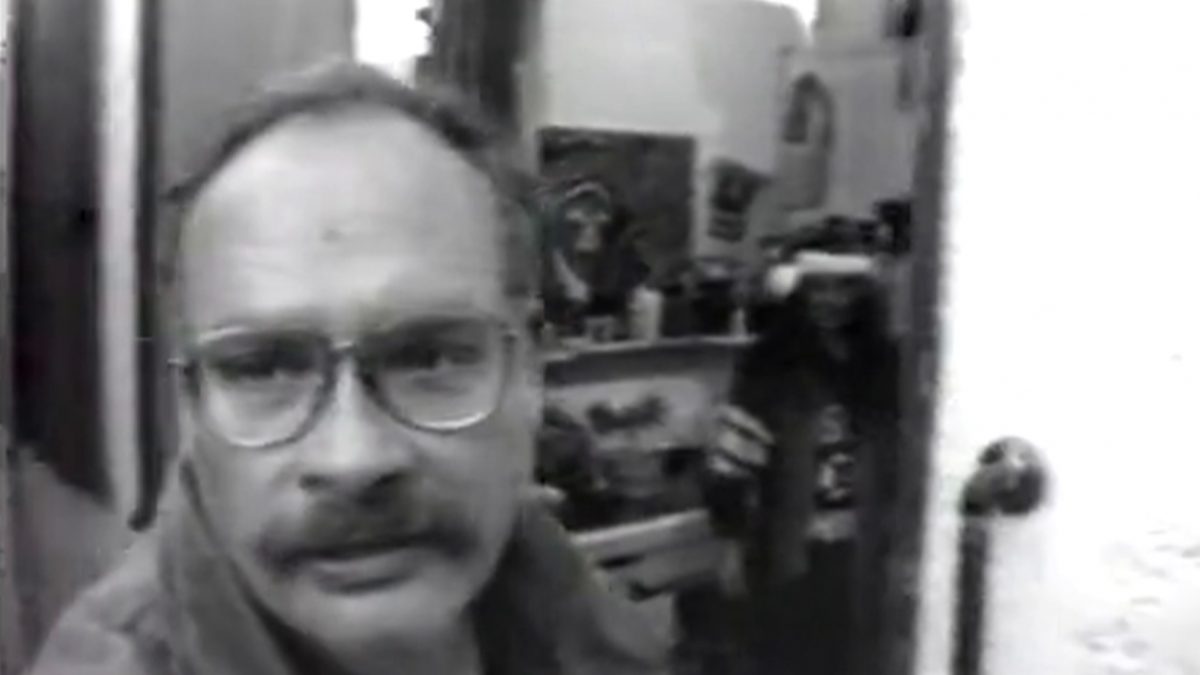 “A time of cheer and chill, giving and getting, chomping and chewing. It’s all here in black and white, plus monochromes and kodachromes and digitized delicacies. The first tape of ’94 is launched amid funereal frivolity.” GEORGE KUCHAR

Holidaze filters a gift exchange through a lightly ironic, kitschy palette: whizzing geometric irises, stock footage of angelic-looking kids opening presents, and MIDI versions of Christmas songs. Kuchar’s magic was his ability to see the cinematic potential in everything around him—here, he finds endearing humor in three friends trying to work a landline phone. In a 1998 conversation with Film Quarterly, he detailed how he directed these scenes: “Evidently, all one had to do was tell them how to open a door with some nice, atmospheric lighting in place and have the music come in at the right moment. All you needed was that—AND LOVE.”

Born in New York in 1942, Kuchar began making films as a teenager with his twin brother Mike. The pair were celebrated by the mid-’60s New York film community for their riffs on melodramas and B-movies, with fans and peers including Jonas Mekas and Jack Smith. After working for several years as a commercial artist, Kuchar moved to San Francisco in 1971 to teach filmmaking. He was also an accomplished illustrator, painter, and writer, publishing the book Reflections from a Cinematic Cesspool in 1997. He passed away in 2011 of complications from prostate cancer, but leaves behind a staggering output of more than 200 films.

Copyright of Kuchar Brothers Trust, courtesy of Video Data Bank at the School of the Art Institute of Chicago.