Home Videos a film by Jerrod Carmichael with cinematography by Pawel Pogorzelski & music by Tyler, the Creator. 2019, USA, 28 min. A star of contemporary comedy interviews the women in his life in honest, loving conversations.

Known for the subversive, boundary-pushing humor of his specials, acclaimed comedian Jerrod Carmichael made a surprising turn toward the personal with this short documentary, shot cinéma verité-style in his hometown of Winston-Salem, North Carolina. Produced for HBO, the film is a tribute to the women of his family, who Carmichael interviews about both their own experiences and wider questions of love, beauty standards, Blackness and political conviction.

Carmichael set out to make the film in part because he wanted to see the mother, sister and nieces who he admired so much represented onscreen in a way few Black women are. He pitched the film to them as simply “an honest conversation” and set one rule for the interviews: “Just don’t lie.” Their dialogues are remarkable for their directness, spontaneity, and genuine affection – qualities shared by the film, which remains unclassifiable, or, as Carmichael modestly describes it, equal parts “investigative piece,” “just videos” and a “prestige reality show.” 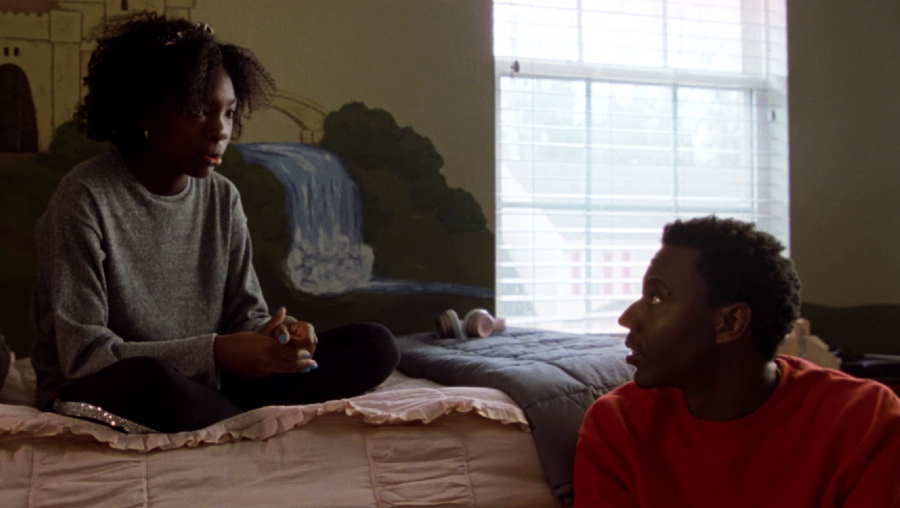 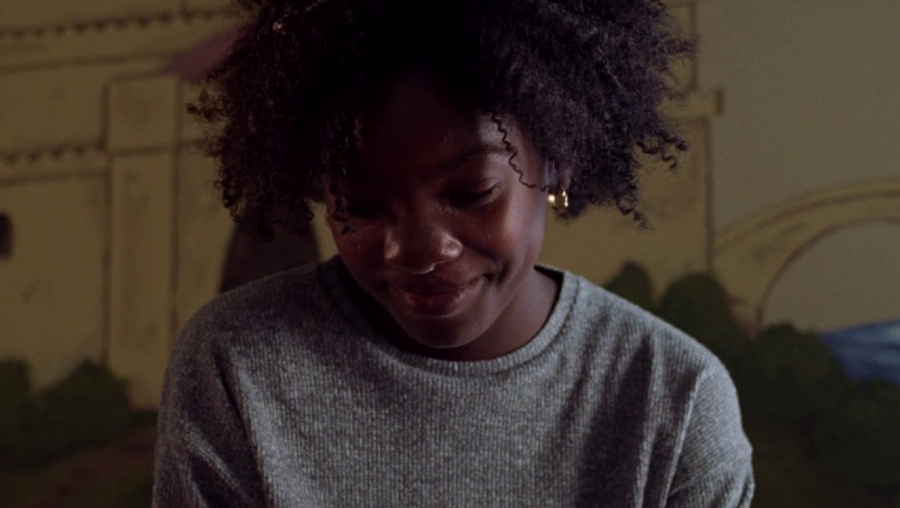 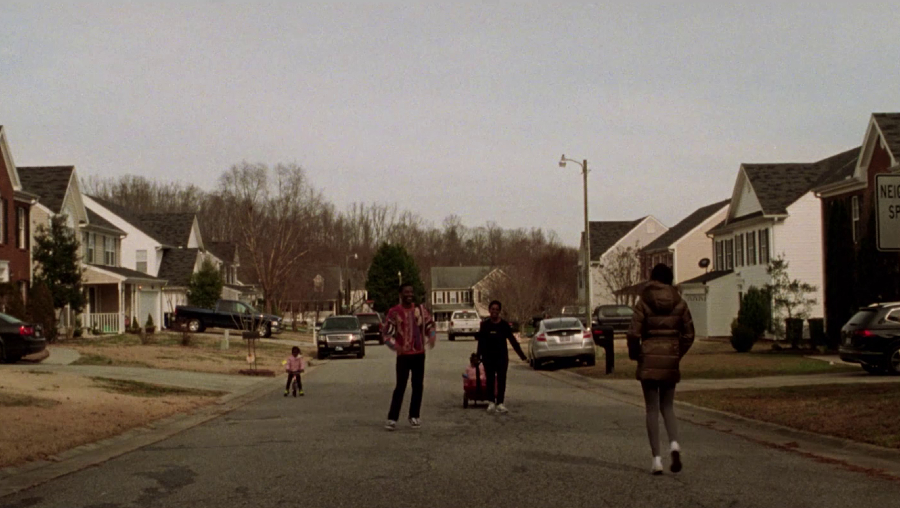 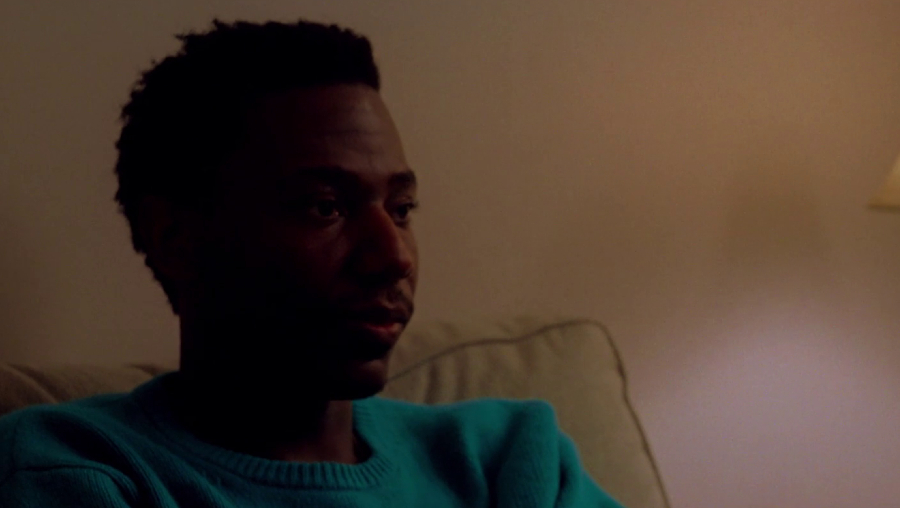 “I didn’t know what it was, but I knew the intention, and just off the intention of it HBO trusted me to go and make something.”  JERROD CARMICHAEL

As a director, Carmichael set out to create something distinctly cinematic, shooting on 35mm with fluid, color-saturated cinematography by frequent Ari Aster-collaborator Pawel Pogorzelski (Hereditary, Midsommar) alongside a graceful piano score by Tyler, the Creator. The short was quickly followed by another documentary for HBO, Sermon on the Mount (2019), in which Carmichael further explores his family history.

Carmichael’s first stand-up special, Jerrod Carmichael: Love at the Store, was released in 2014 and directed by Spike Lee. His sitcom The Carmichael Show (2015-17) ran for three acclaimed seasons, and in 2017 he released his second stand-up special Jerrod Carmichael: 8, directed by Bo Burnham. He is currently in post-production on his feature directorial debut On the Count of Three, in which he will star alongside Tiffany Haddish, Christopher Abbott and Henry Winkler.

Special thanks to Jerrod Carmichael, Christopher Storer and HBO for making this program available, and to Aisha Harris, whose interview with Carmichael we drew on for this text.