HOME WHEN YOU RETURN a film by CARL ELSAESSER. 2021, USA, 30 min. A ghostly melodrama that gently blends the artist’s grandmother with an amateur filmmaker.

While Carl Elsaesser was teaching filmmaking at Carleton College, he discovered the 1950s melodramas of amateur director Joan Thurber Baldwin. Although they were technically uneven, he was inspired by the films’ “palpable energy” and their backdrop of northern Maine, where he grew up. In Home When You Return, his New York Film Festival and Berlinale Forum Expanded selection, Elsaesser gently reanimates Baldwin’s movies to bid farewell to his grandmother.

The short takes place in Elsaesser’s grandmother’s house in Minnesota, which he helped clean after she moved into a nursing home. For Elsaesser, this vacated home almost seemed “stuck in a previous aesthetic era,” so he thought of it as a “stage to commingle this relationship of spirit between these two women.” Over images of emptied rooms, he projects audio from Baldwin’s melodramas, but deliberately avoids biographical details. Any images of either woman are blurred, even their names in the credits; Elsaesser also conjures his grandmother’s presence through carpet impressions made by her furniture. 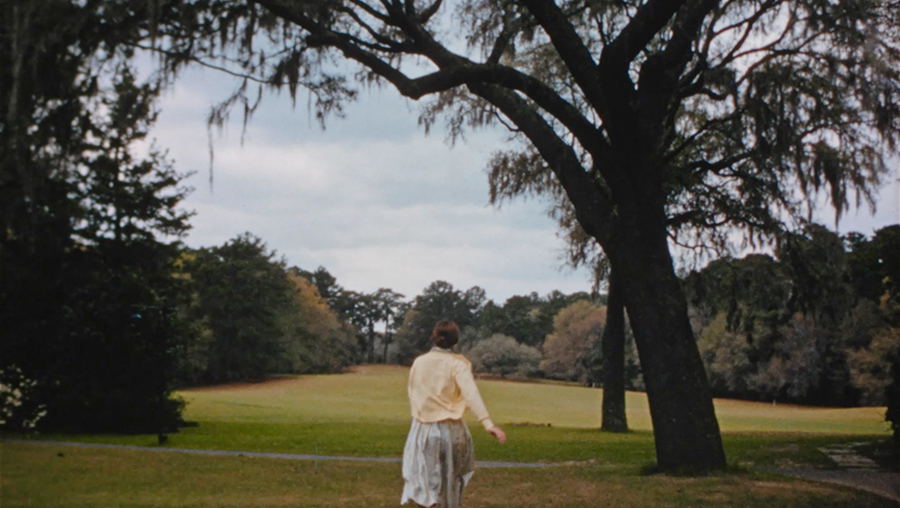 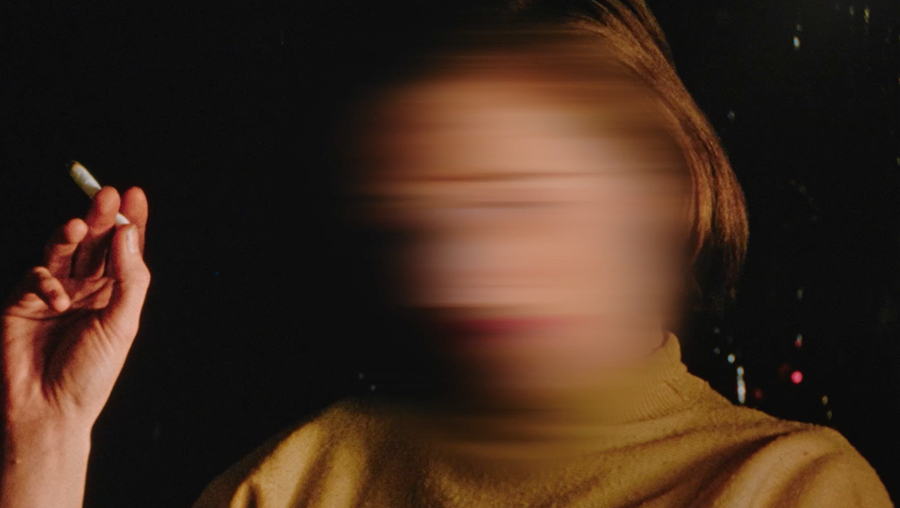 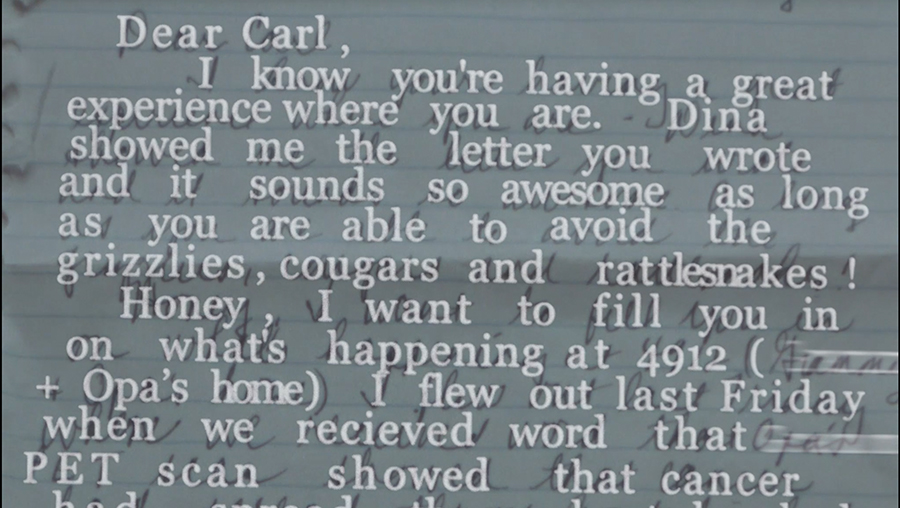 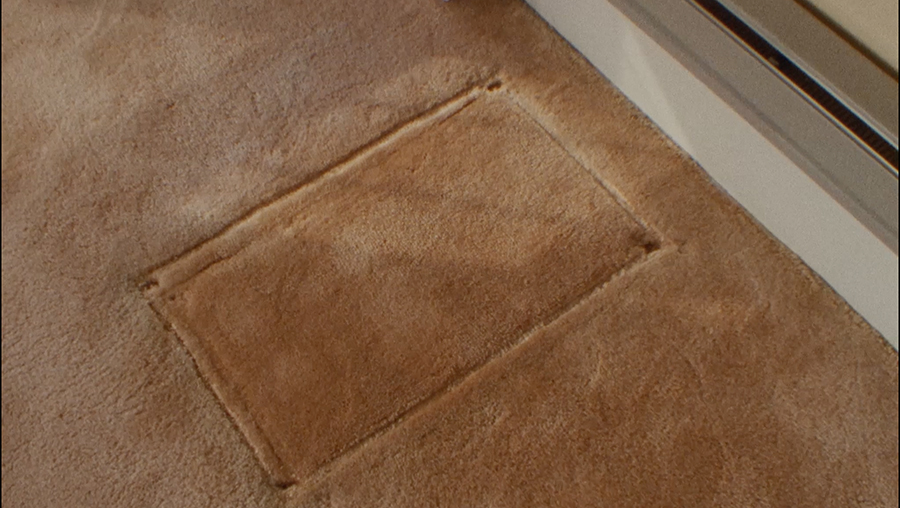 “To me, this film isn’t about going back in time to recall a past. It’s more interested in seeing how the outlines of that past are still felt today.” CARL ELSAESSER

The resulting film is a poignantly uncanny séance, a delicate meeting of two lives. “I thought of melodrama as a structuring device for a person’s life, where what’s presented is complicated by reading into appearances, surfaces, and gestures,” Elsaesser reflected. Alongside these gorgeously inventive textures—especially a stunning rear-projection sequence—Elsaesser undercuts men’s tendency to hold the center of female-led melodramas. “The hope is that one can have an intimate sense of these two women without feeling a sense of ownership over their life,” Elsaesser explained, “releasing these two spirits from the images—literal and metaphorical—that they inhabit.”

Elsaesser studied film at both Hampshire College and the University of Iowa, where he received his MFA in 2018. His films have screened internationally in Busan, Aix-en-Provence, and Amsterdam, and he has received grants and support from the Minnesota Arts Council and the Flaherty Seminar. His shorts, installations, and video performances are available to browse on his website. Elsaesser currently works as a freelance video editor in Brooklyn, and he is fundraising to complete his debut feature about “faith, technology, and the coastline of Maine as told through the perspective of one family.”