Le Cinéma Club continues with our spotlight on Mohamed Bourouissa, one of France’s major new artists, whose work explores the relationship between images, power and representation in society’s margins.

In Horse Day, a dual-screen celebration of the Black horsemen of North Philadelphia, Bourouissa’s multi-format practice unites documentary observation with a community festival and subversive use of Western iconography. Initially inspired by Martha Camarillo’s photographs of the Fletcher Street Urban Riders Club, Bourouissa spent over eight months in 2014 documenting their work through video, photography and drawing. This culminated in the “Horse Day” event, a collaboration between Bourouissa, the riders and their community, with the horsemen demonstrating their skill while wearing costumes created by local artists. Some of these were included alongside the installation version of Horse Day in Bourouissa’s 2017 “Urban Riders” show at Philadelphia’s Barnes Foundation, his U.S. solo debut.

Horse Day is full of equestrian flair, and, yes, unbridled joy, all while turning the stereotypes of the American cowboy on their head. A group of young men debate whether Western icon John Wayne was Black, before deciding that they prefer to identify as “horsemen” anyways – a scene that seems at once documentary, staged and improvised. Bourouissa subjects’ creative role in their own identity and image-making is key to his project, as is his method of putting the tools of fiction at their disposal. 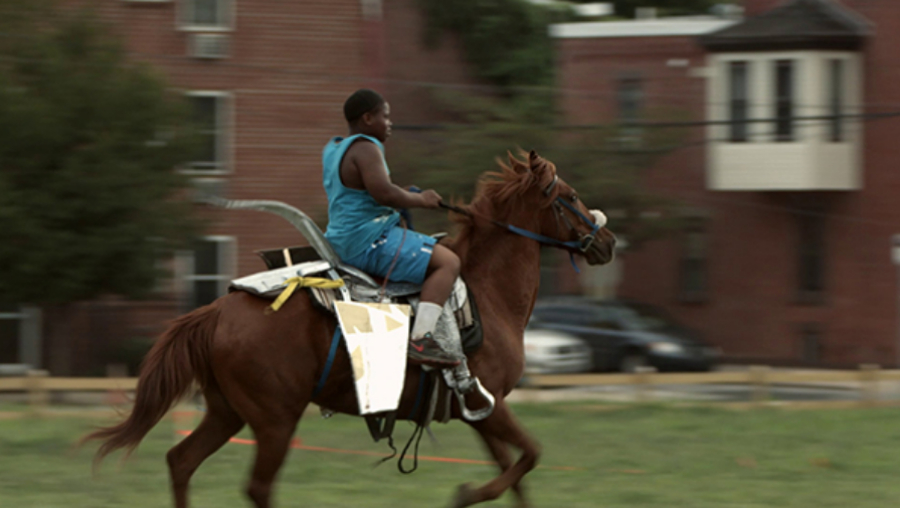 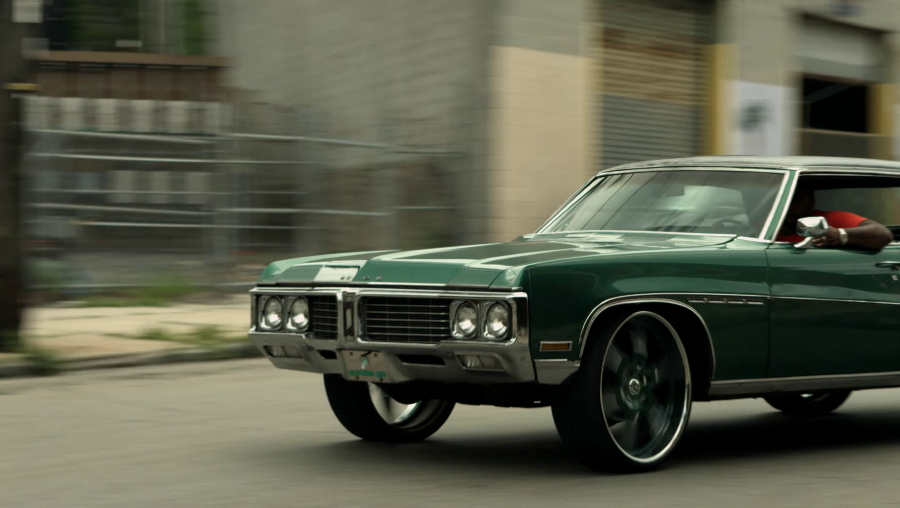 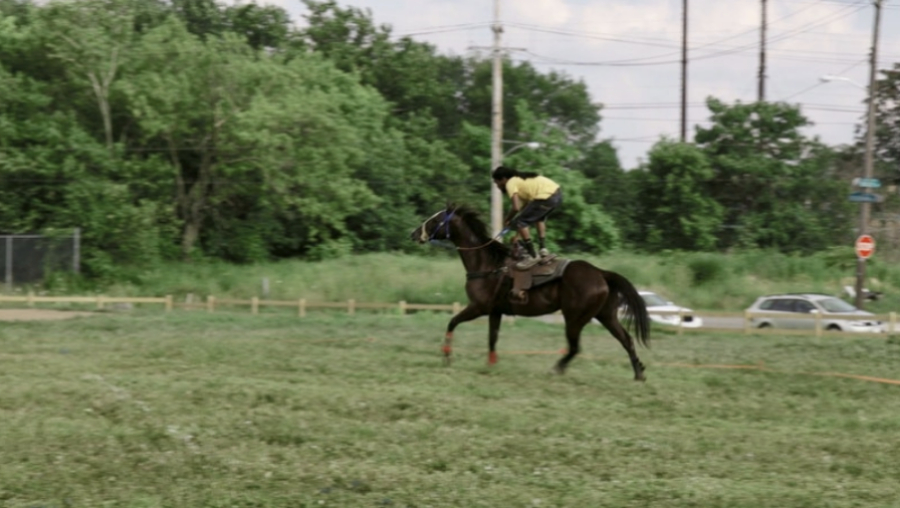 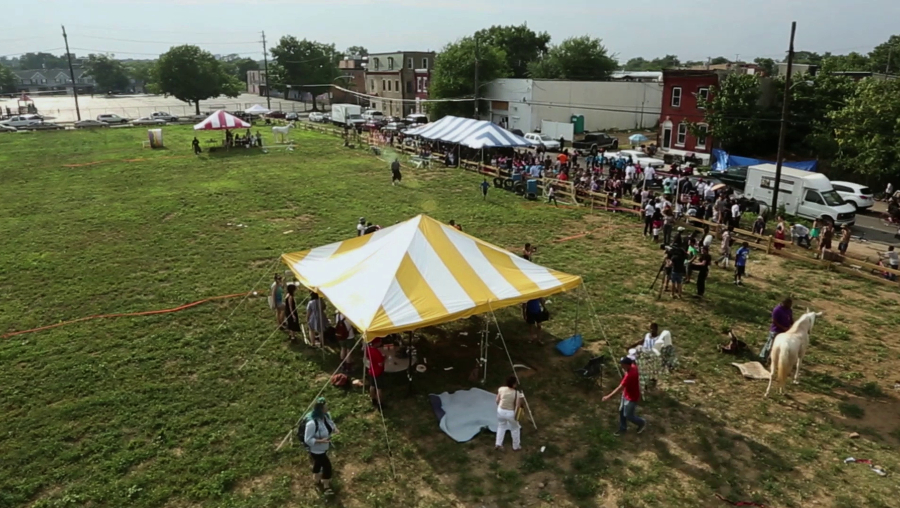 The dual-screen format, parallel editing and cinematic compositions lend the film epic qualities, as well as an expansive scope that connects the riders to their community. Incredible footage of horses at busy intersections and of hotrods racing through the backstreets of Philadelphia are spliced with encounters between riders and artists and wide shots of the neighborhood enjoying the festivities. It’s a triumphant tribute to the Fletcher Street Urban Riders Club and the many positive effects it has had on the lives of young Black men in Northern Philadelphia.

Special thanks to Mohamed Bourouissa and his galleries Kamel Mennour and Blum & Poe for making this program available on Le Cinéma Club.