A highlight of 2020’s Semaine de la Critique and New York Film Festival shorts programs, the playfully titled Humongous! is a daydreamy meditation on memory and consciousness from a distinctive young Japanese talent. With an elliptical, mutating form and glowing 16mm images, it combines experimental, documentary and narrative elements for an evocative flurry of flashbacks and reveries.

Sometimes Kawazoe sees strangers in her dreams. “Who are they?” she wonders, and charts her exploration of this question through her protagonist Eiko’s wanderings in the film. She also incorporates her reflections from a close encounter with the sublime she had in Ishinomaki City. One of the many regions of Japan devastated by the earthquake and tsunami of March 11, 2011, it was reinvented during its reconstruction as a whaling town, at whose port Kawazoe witnessed fishermen dissembling a whale. 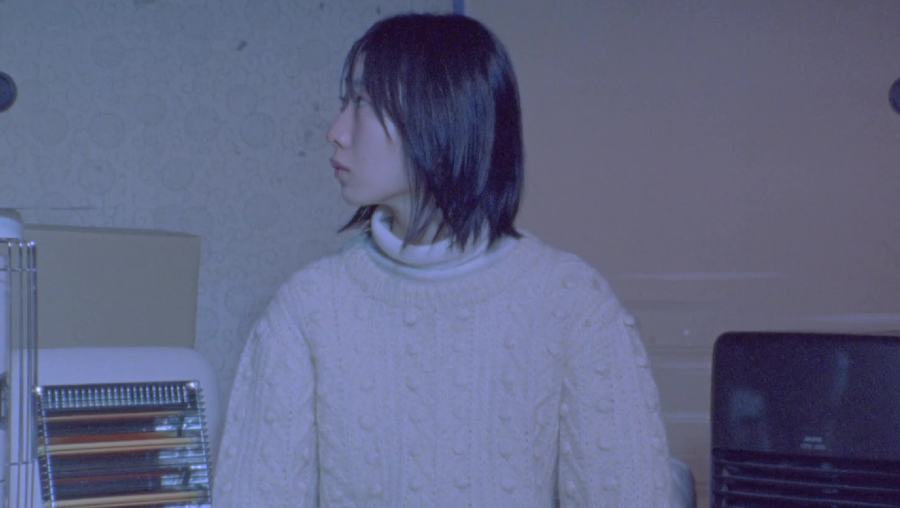 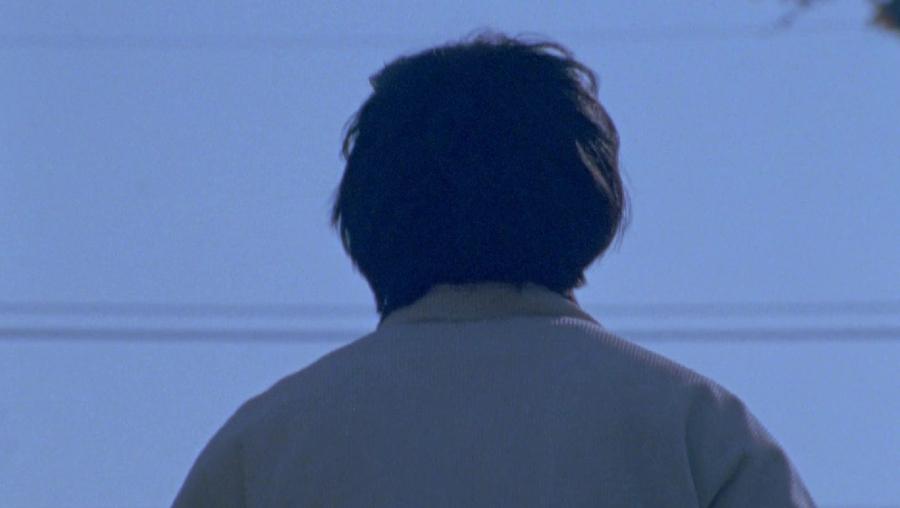 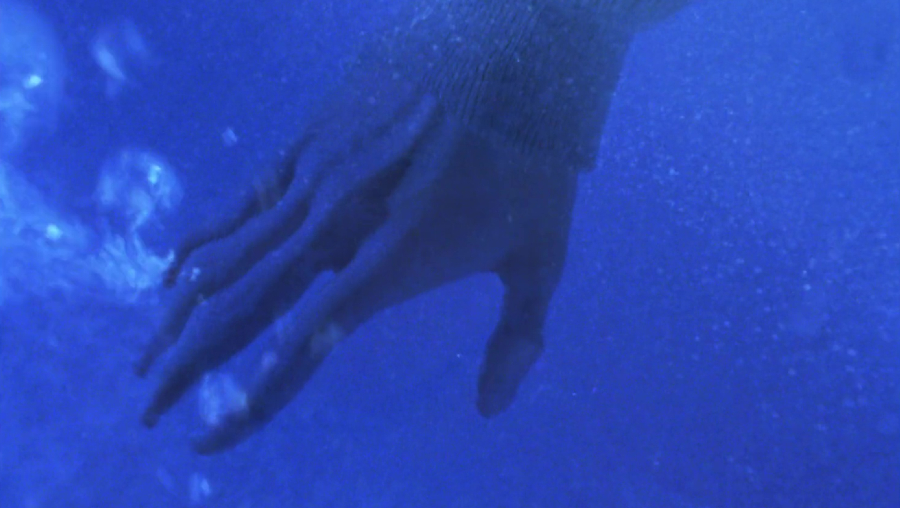 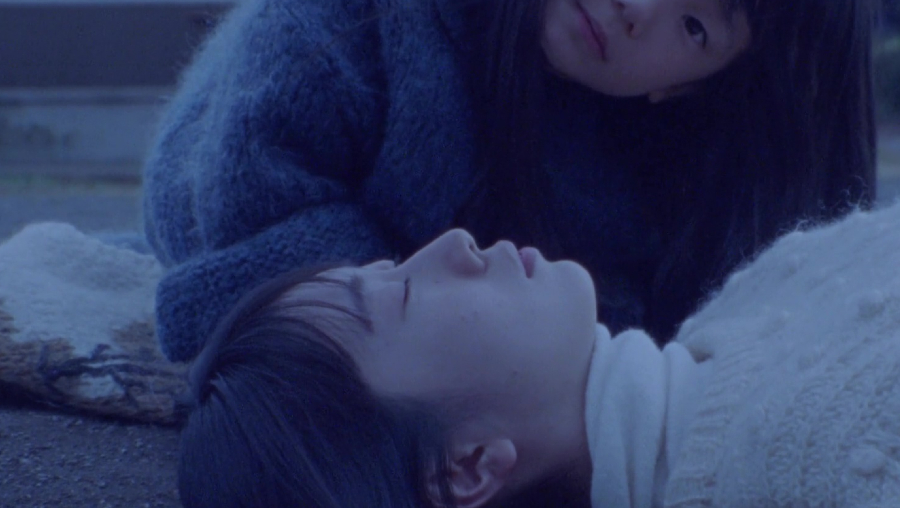 “The whale, bigger than myself, is hauled from the ocean, and then fishermen carve it up with deftness that evokes ritual; something that was once a whale turns into pieces. There I found myself experiencing what Sartre called ‘l’existence précède l’essence’. It was an overwhelming presence that shook my own essence – a “humongous” presence.” AYA KAWAZOE

To instill a premonition of the sea and the whale in the viewer, Kawazoe washed the film’s images in blue tones. She was also influenced by Derek Jarman’s Blue (1993), unable to escape mental associations of the color with thoughts of life, death and existence after having seen the British director’s minimalist final masterpiece.

Born in Yokohama, Japan, Kawazoe studied film at Tama Art University under Shinya Tsukamoto and Shinji Aoyama. Her previous shorts have screened at festivals such as Oberhausen and Brive. She is now enrolled in the Master’s program at Tokyo University of the Arts, where she is currently studying with Kiyoshi Kurosawa and Nobuhiro Suwa, and preparing her graduate thesis film, a 16mm short about ghosts.