I RAN FROM IT AND WAS STILL IN IT a film by DAROL OLU KAE. 2020, USA, 11 min. A poignant video collage reckons with paternal loss and Black American life.

Winner of the Golden Leopard for Best International Short Film at Locarno 2020, Darol Olu Kae’s I ran from it and was still in it is a deeply emotional work of montage. After the sudden passing of his father, for whom Kae was the primary caregiver, the Los Angeles–based artist explained that he hoped to “mine feelings concerning loss in a way that reached beyond my personal experience.”

Through home videos and archival footage, Kae intertwines a continuum of reflections on fatherhood, grief, and Black American art and culture. The collision of clips is visceral, and they seem to speak to each other—a front-facing video of a man moved to tears while talking about his daughter, for example, makes microscopic footage of a cell seem especially fragile. “I wanted to create a broader dialogue that drew from personal and collective histories,” Kae said, “and carried as much complexity as Black beings in its expression.” 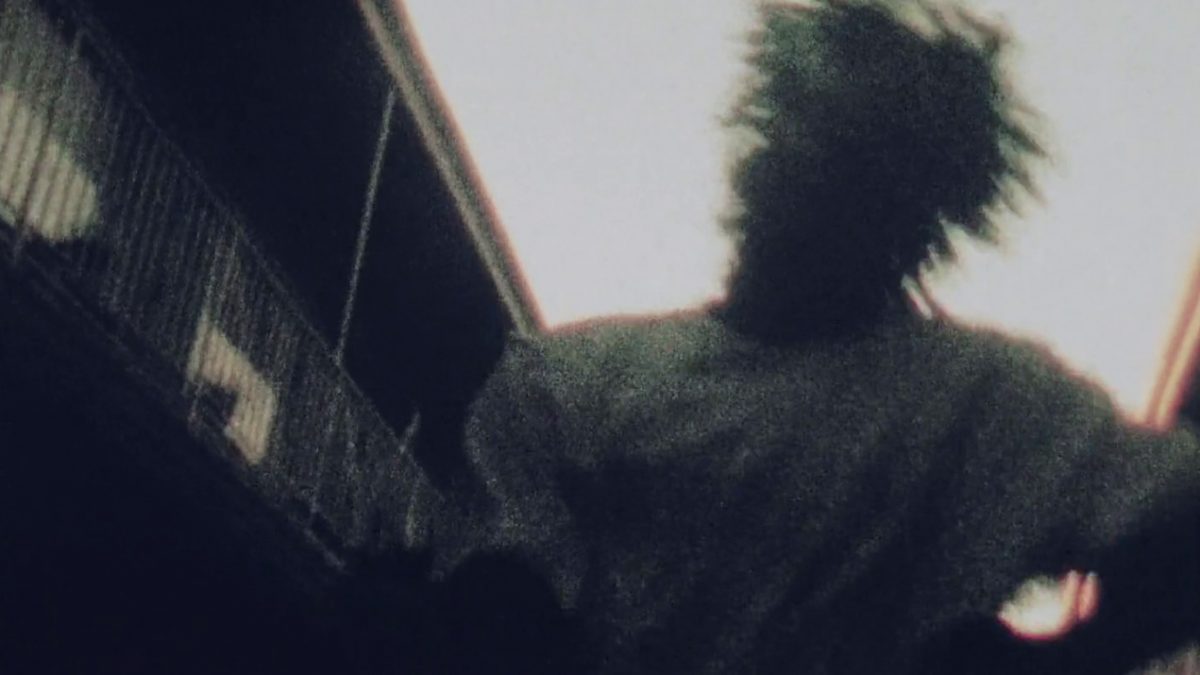 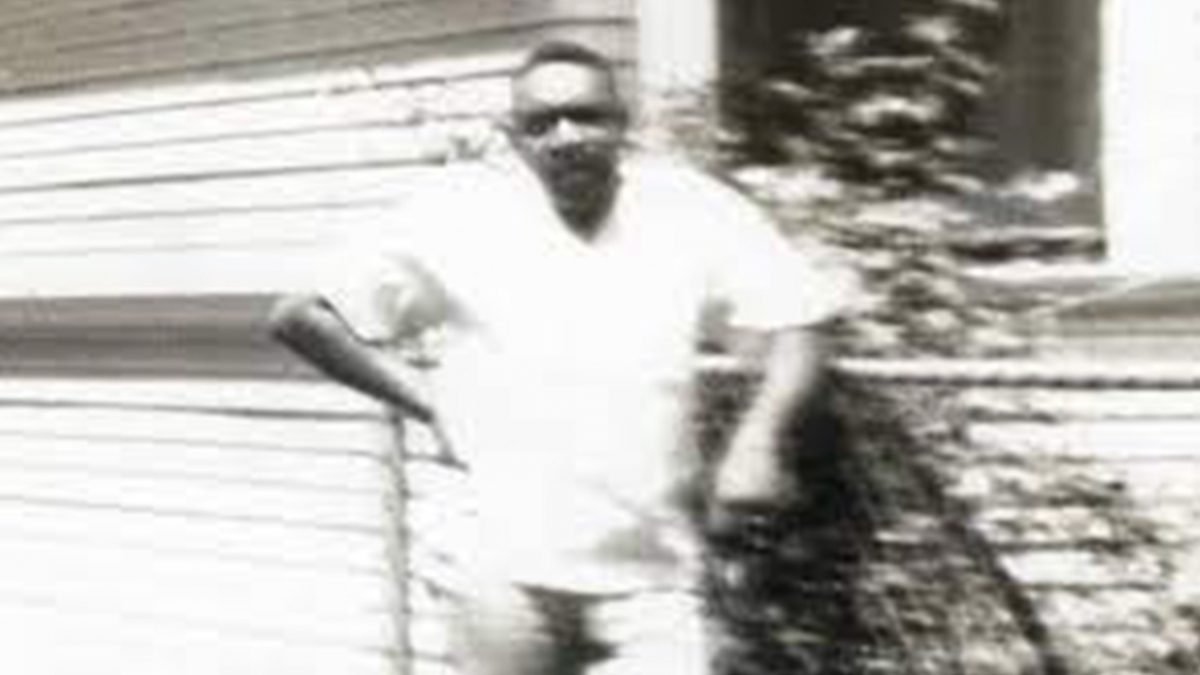 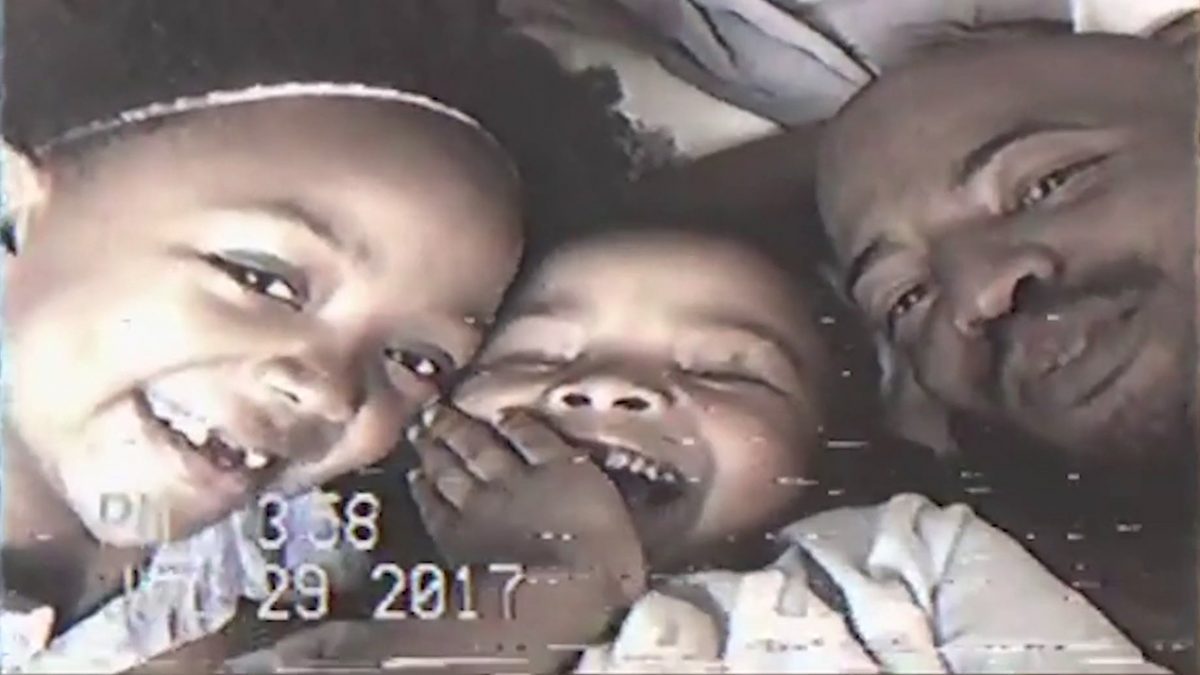 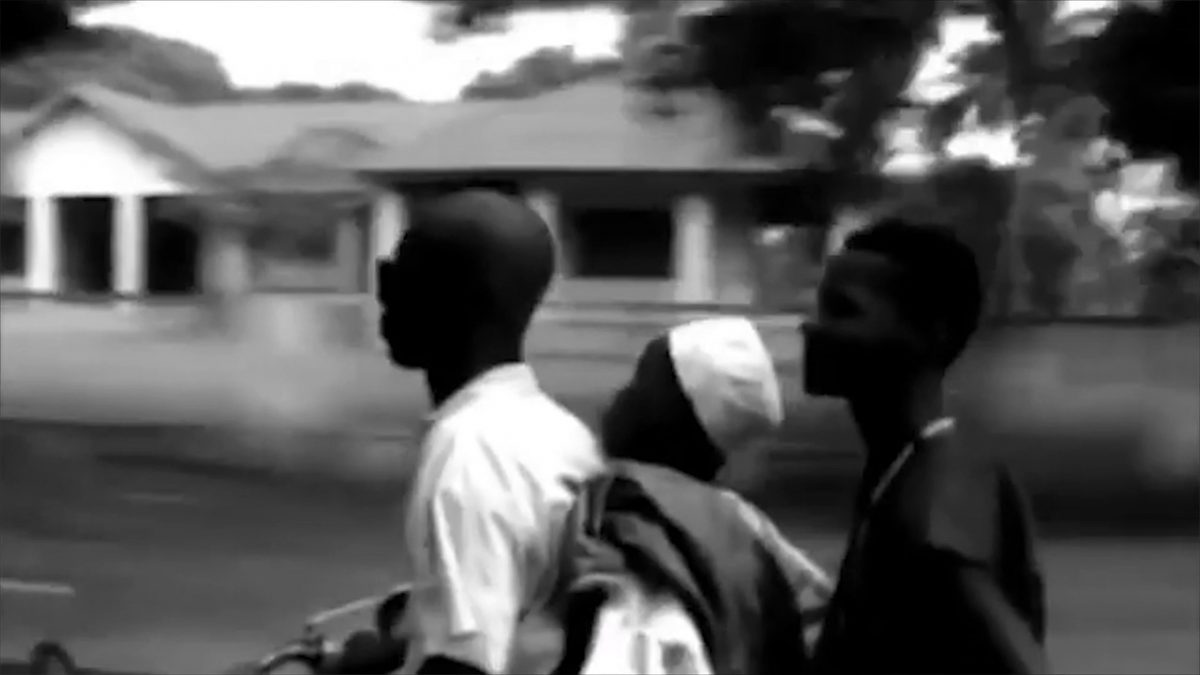 “My intention was to create a productive tension that might say something about the relation between creation and loss, love and mourning. The film is an invitation: the autobiographical model is its point of departure, not its destination.” DAROL OLU KAE

In the past, Kae has collaborated with music-video artists like Kahlil Joseph and A.G. Rojas; I ran from it and was still in it preserves that medium’s sense of rhythm and mood. By layering narration from figures like James Baldwin and jazz pianist Horace Tapscott over music, Kae creates what he calls a “collective utterance,” just as his individual story flows into a variety of voices. While editing, Kae was inspired by British artist John Akomfrah’s description of his filmmaking process: “It’s about saying to all of these discrete fragments, I don’t want you to lose your identity, so you don’t have to become a scene in the conventional narrative sense. But I want a dialogue. Because if you can do this impossible thing, there’s hope for us all.”

Following I ran from it and was still in it, which also won the Special Jury Recognition for Poetry at SXSW 2021, Kae is developing his debut feature through SunHaus, Arthur Jafa’s production company: Without a Song will follow an aging musician who “must find meaning in a new, radically different life” when a medical diagnosis leaves him unable to play his instrument. Kae also has a short film in the works, Keeping Time, about a young drummer’s entrance into the multi-generational Pan Afrikan Peoples Arkestra. His CV and filmography are available to browse on his website.