I Signed the Petition a film by Mahdi Fleifel. 2016, UK, 11 min. A phone conversation in exile turned into clever, inventive cinema. New Directions in Documentary.

Immediately after a Palestinian-Danish filmmaker signs an online petition, he spirals into self-doubt. He calls an understanding friend in London from his base in Berlin, and the two Palestinians analyse, deconstruct and interpret the meaning of his choice to publicly support the cultural boycott of Israel. Their conversation is by turns funny and probing, and the basis for a philosophical, contemporary, and ingenious short documentary – a playful inquiry into exile and Palestinian identity and the winner of the Best Short Film prize at Visions du Réel in 2018.

Fleifel hesitated at the moment of signing. As a filmmaker he didn’t see himself as an activist and worried about consequences, wondering, “What difference does it really make?” He faced these doubts again when making the film, but ultimately has no regrets: “I had to confront my own fears as to whether I could and should be silent in the face of injustice. Seeing how people have responded to the film has given me great hope.” 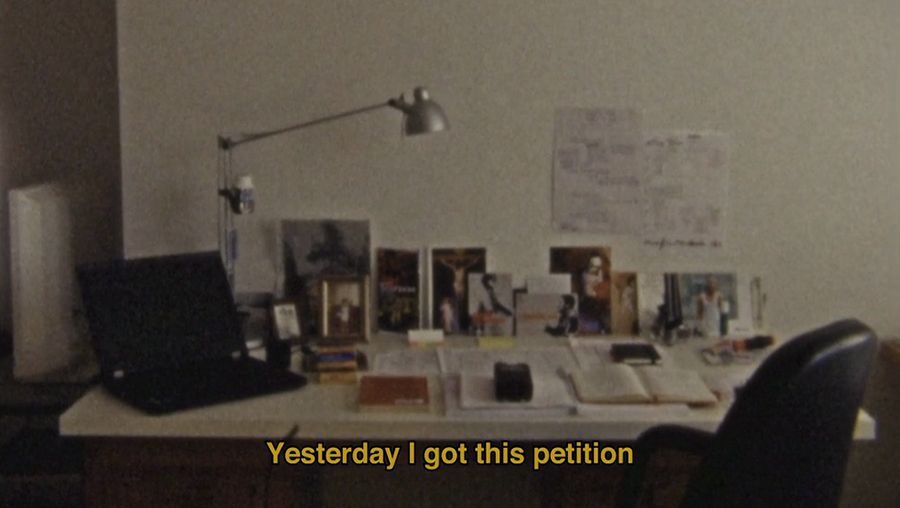 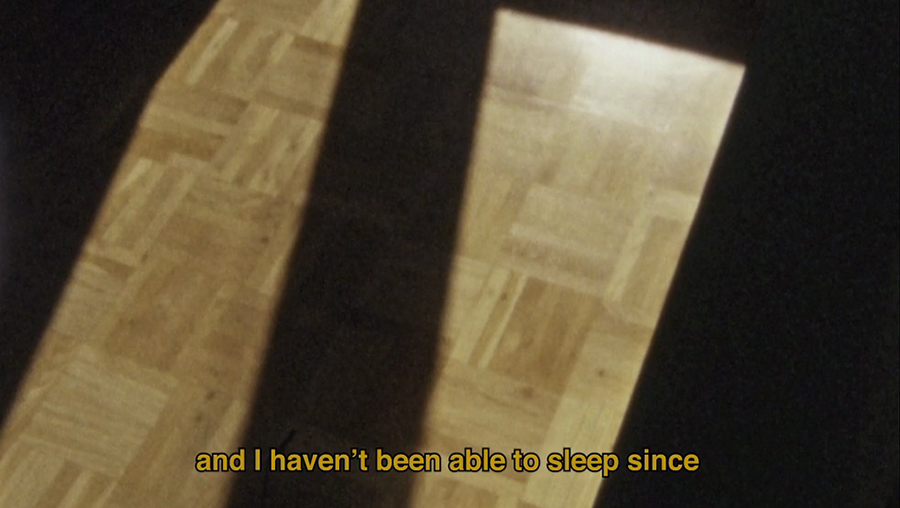 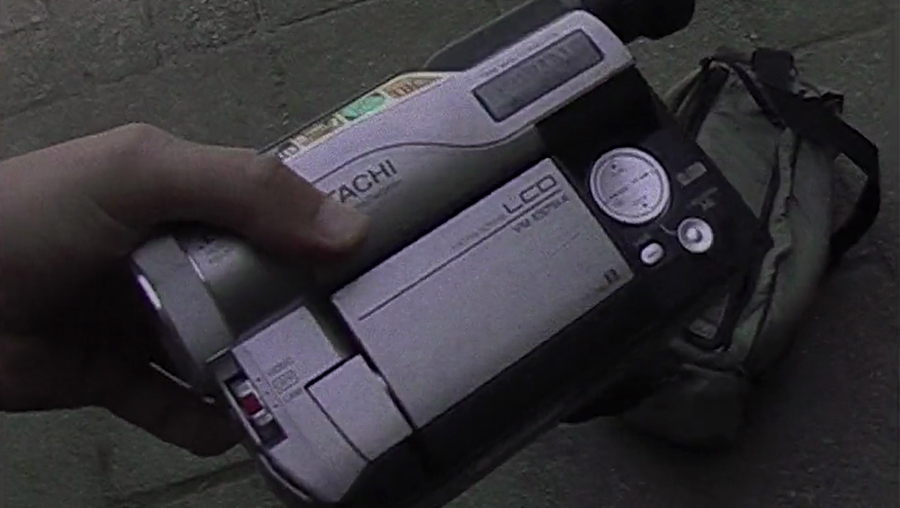 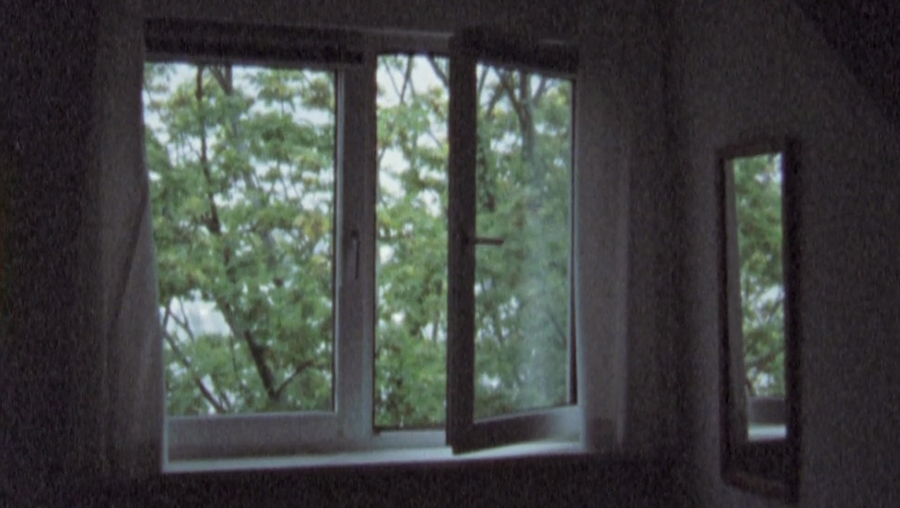 Part of the film’s freshness comes from its clever, surprising use of a phone-call recording as a basis for cinema. Accompanying this audio is a mix of images, from beautifully lit Super 8mm shots of Fleifel’s home and office in Berlin, to archival footage that thoughtfully connects their intimate conversation to wider histories and world events. Fleifel’s inventive use of unusual materials and the short form is a reflection of his love for smaller canvases, which he feels suit his personality, allowing him to follow his intuition and flex his creative muscles between longer projects.

Born in Dubai, Fleifel was raised in the refugee camp Ein el-Helweh in Lebanon and later in a suburb of Helsingør in Denmark. He is now based in Amsterdam. He studied filmmaking at the UK National Film & TV School, and is co-founder with Patrick Campbell of London-based production company Nakba FilmWorks. He inherited his love of cinema from his father, an avid amateur filmmaker, whose home movies Fleifel incorporated into his award-winning feature documentary debut, A World Not Ours (2012; TIFF, Berlinale, CPH:DOX). In 2016 his short A Man Returned won the Berlinale’s Silver Bear, and A Drowning Man was an official competition selection at Cannes 2017 and nominated for a BAFTA in 2018. His most recent short, 3 Logical Exits, about a friend from the refugee camp in which Fleifel grew up, was an official selection at Rotterdam and MoMA’s Doc Fortnight in 2020.