If There Is Light a film by Haley Elizabeth Anderson. 2019, USA, 22 min. New York’s shelter system through the eyes of a teenager in this moving short doc.

Recently transplanted to New York City, 14-year-old Janiyah Blackmon and her sister face new schools and their brother’s recent incarceration, while their single mother struggles to lift the girls out of a punishing shelter system. This short documentary is a moving, ultimately hopeful, and strikingly shot portrait of a family under pressure. A highlight of the 2019 Tribeca Film Festival, it was directed by young New York-based filmmaker Haley Elizabeth Anderson, who, fresh from the world premiere of her new short Pillars at this year’s Sundance, is quickly becoming a talent to watch.

If There Is Light uses stylized camerawork and Janiyah’s voiceover to create compelling emotional connections, its strong sense of narrative guiding the viewer through the intricacies of the shelter system alongside the characters. Anderson had experienced homelessness herself growing up, at times living out of motels or cars. This helped her to draw an urgent and remarkably clear picture of today’s housing crisis – and to find such compelling documentary subjects. 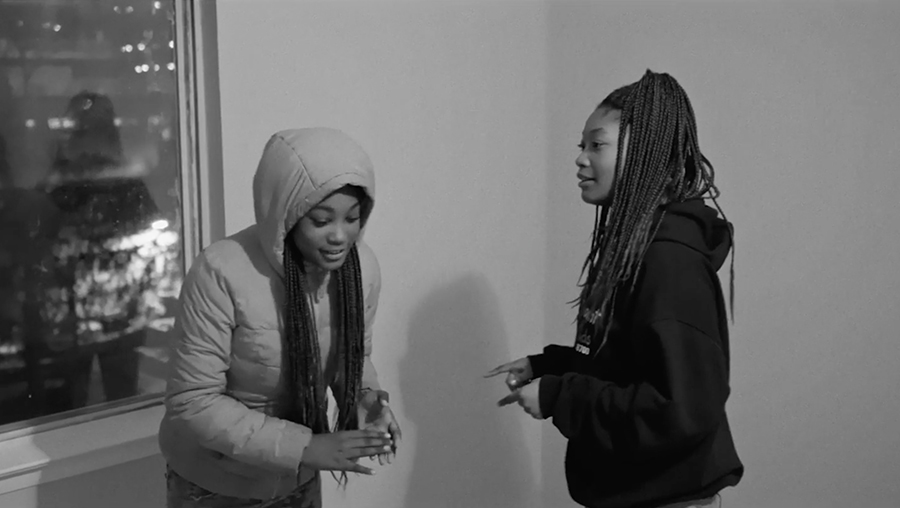 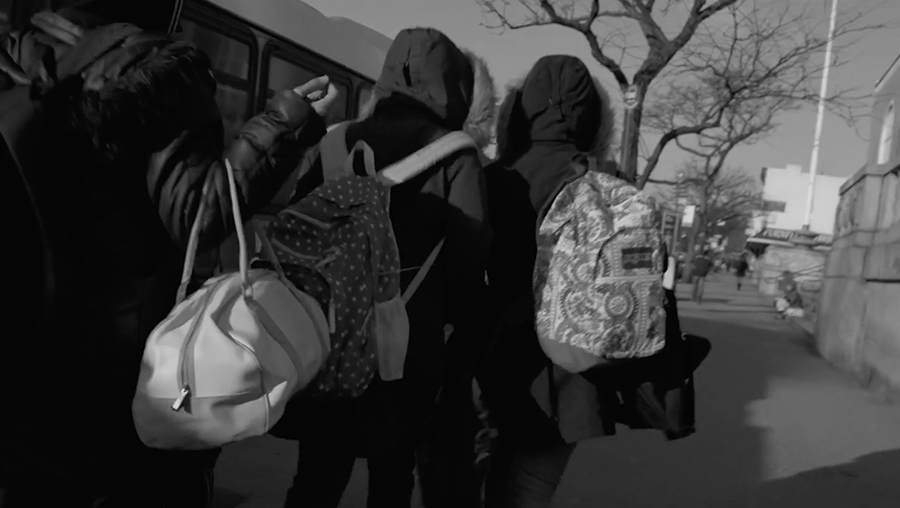 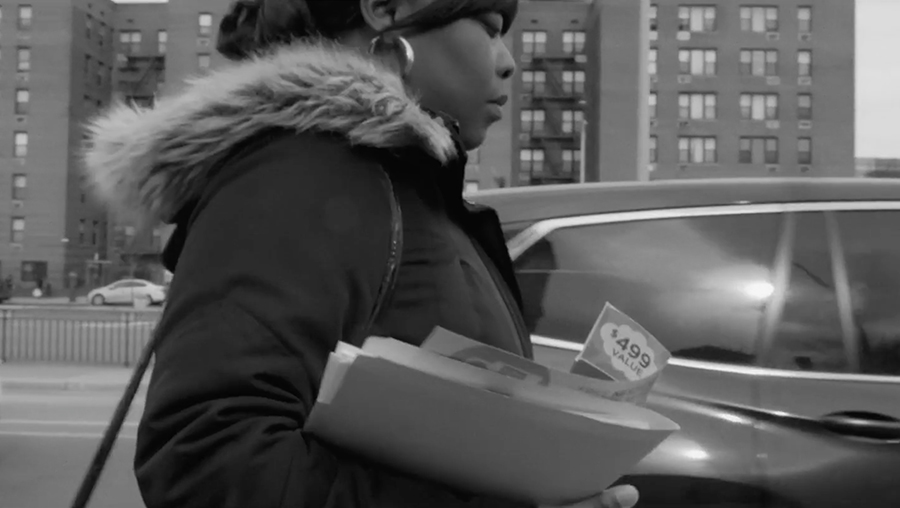 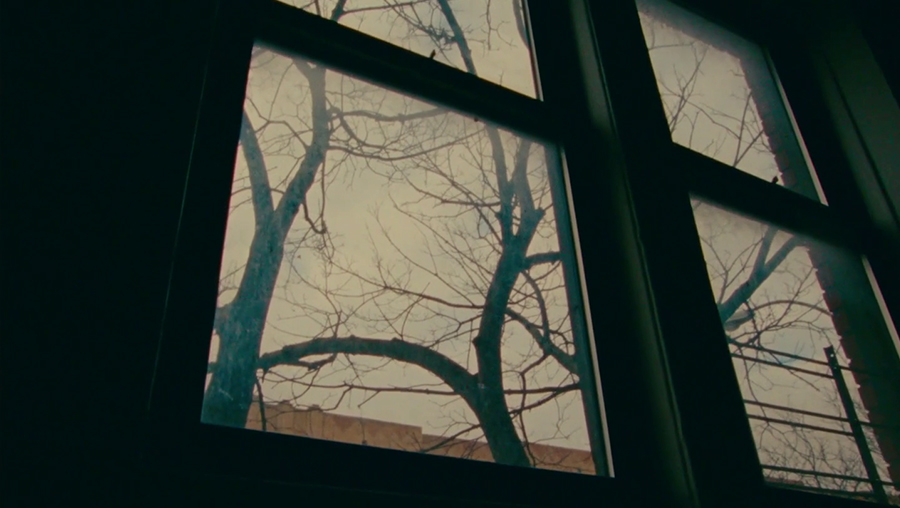 “Before we started the project we reached out to a mentor who works in journalism – she suggested that we scout the areas around shelter intake centers in the city. At the end of the first day we were scouting, we found our family standing outside in the Bronx. The girls were playing the mirror game. I knew pretty immediately that we found our subjects just because I wanted to follow someone with a strong familial bond. You could tell they had that right away.” HALEY ELIZABETH ANDERSON

Funded through Tribeca Studios and Queen Latifah’s Queen Collective, the film had strict deadlines – which forced Anderson to find creative ways to tell the Janiyah’s story in the depth and detail she wanted to. One of these was shooting reconstructions with an actor playing the girls’ brother Money. In a boxier aspect ratio and color-saturated 16mm, these moments burst into the super-wide B&W frame of the documentary footage, and act as a lyrical reminder of the family’s love for one another.

Originally from Houston, Texas, Anderson is a recent graduate of NYU’s Graduate Film Program. She has worked in casting for Terrence Malick, and was one of Filmmaker Magazine’s 25 New Faces of Independent Film 2019. Her recent work includes fiction short Pillars and, at New York’s The Shed art space, Gulf Tones (2019), a three-channel and photography installation about the Gulf Coast. She is currently working on Coyote Boys, a fiction feature about modern-day train hoppers that she hopes to shoot later this year.