IN THE AIR TONIGHT a film by ANDREW NORMAN WILSON. 2020, USA, 11 min. An urban legend about the smash Phil Collins hit induces an uncanny trip through 1980s LA.

An atmospheric standout of the Sundance and the New York Film Festival shorts programs, Andrew Norman Wilson’s In the Air Tonight unfurls a ghost story beneath the night skies of Michael Mann’s Los Angeles. The film recounts the apocryphal tale behind Phil Collins’ 1980 superhit “In the Air Tonight,” which, legend has it, should be told aloud as the song builds to its climactic drum break.

Wry narrator Slipperman (voice actor David George) sets the scene: he’s accompanied Collins to Los Angeles for a jaunt through its cocaine-fueled nightlife. Slipperman’s hypnotic British baritone—which he admits is prone to mythmaking—gives a second life to Wilson’s assemblage of transitional shots from ’80s movies, including American Gigolo, 8 Million Ways to Die, and One from the Heart. A full moon rising, a fax machine, a notebook with “Not Hallucinating” scrawled in pen: all of these images lead Slipperman, and Collins, to a fateful swim in Malibu. 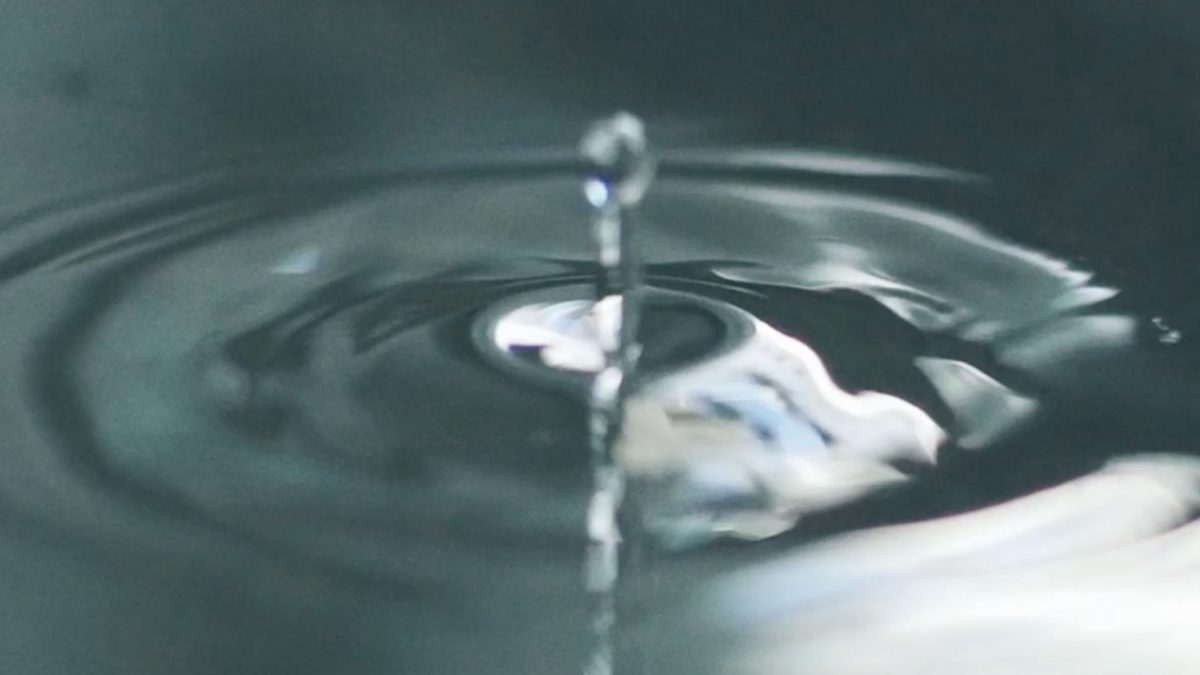 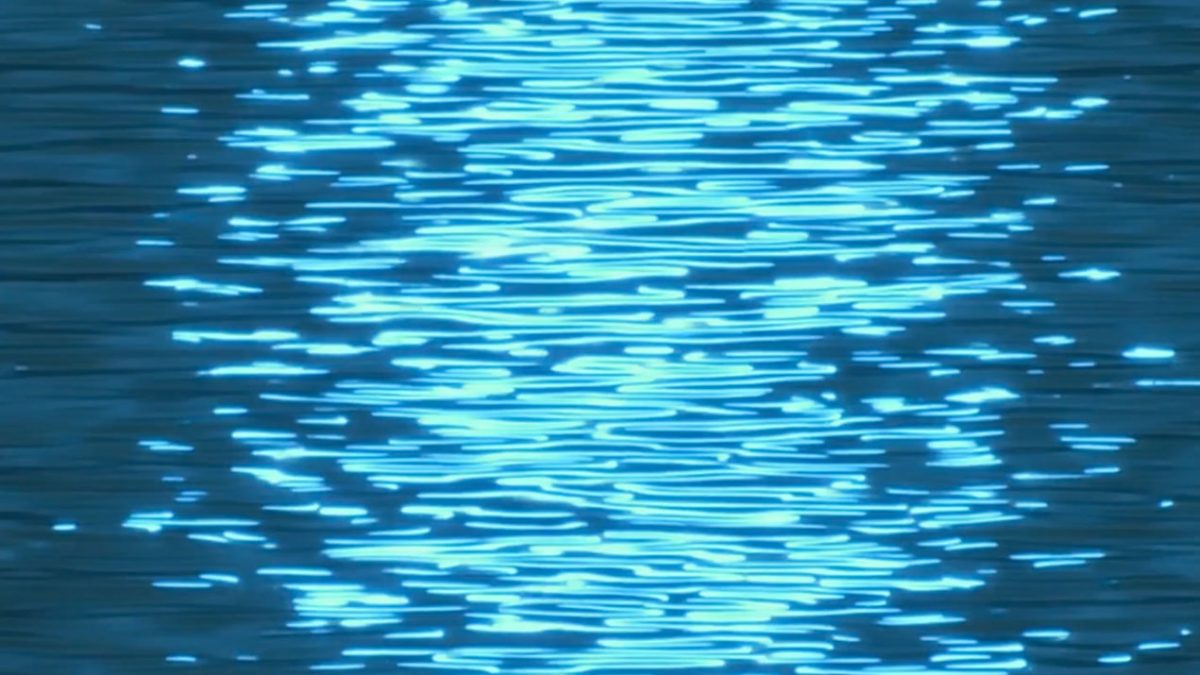 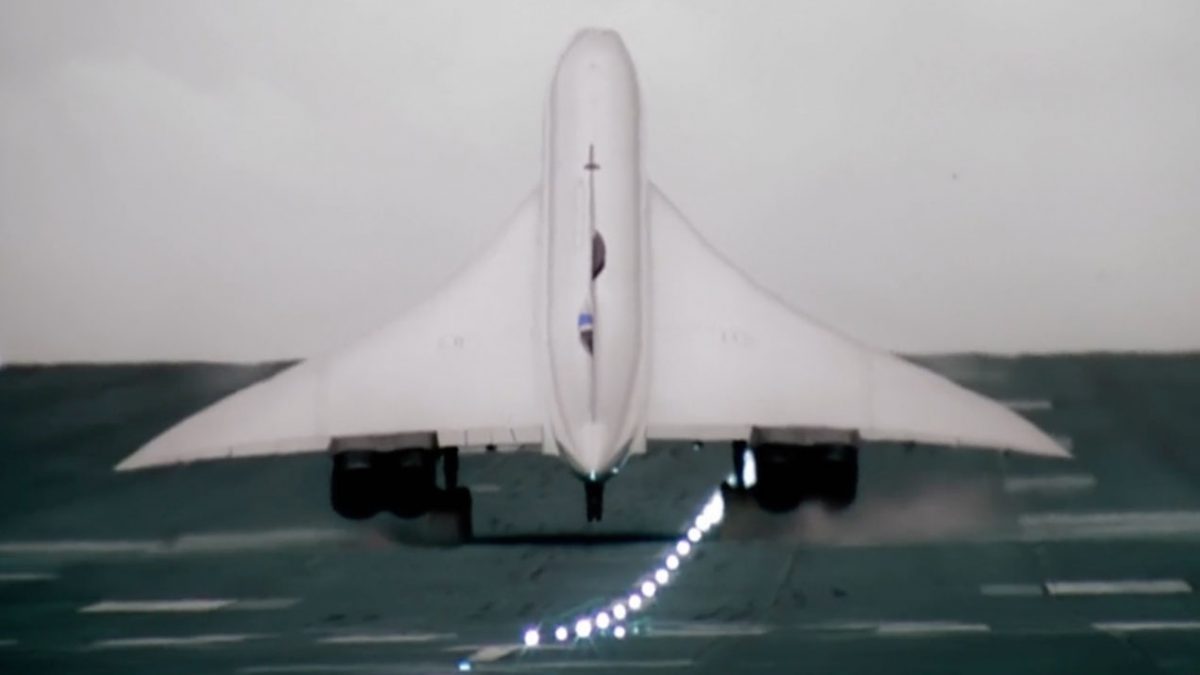 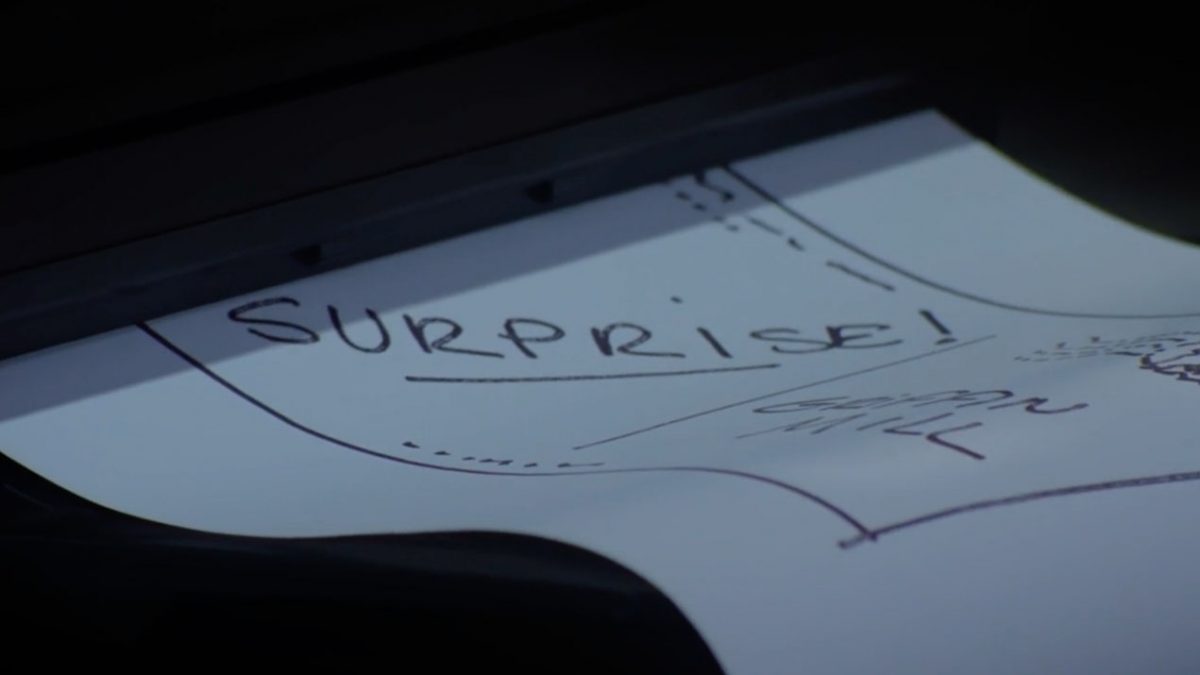 “I think the media we’ve grown up with seems to intensify dissociation. I can’t really grasp what it feels like to be Phil Collins, the drummer, and then become one component of this multimedia mega-machine that bears his name, that then releases all these products that are literally in the air through audiovisual media… The ubiquity of an artist like Phil Collins becomes this weird common material.” ANDREW NORMAN WILSON

In the Air Tonight taps into the way that pop culture—whether the lore of a song, or a recontextualized shot from Blow Out—can take on a life of its own. Even though Collins denies the original story, the song that brought him global stardom is out of his hands, now commodified Play-Doh for the public subconscious. Fittingly enough, Wilson chose to premiere the film last year on the Phil Collins subreddit, where he hoped it would reach fans most familiar with this rumored origin story.

Across video, sculpture, and performance, Wilson’s art focuses on contemporary intersections of cultural production and labor; his first short, Workers Leaving the Googleplex (2011), exposed unseen production hierarchies at Google. His complete CV—including exhibitions at the Centre Pompidou, MoMA PS1, and the Palais de Tokyo—is available on his website. He is currently readying solo shows for the MIT List Center and the Canary Test in Los Angeles, while also preparing his “first foray into narrative cinema proper”: a short about a Hollywood Boulevard impersonator inspired by Martin Scorsese’s Taxi Driver and Lucrecia Martel’s Zama.