IN THE BILLOWING NIGHT a film by ERIKA ETANGSALÉ. 2021, France, 51 min. A landscape of lost memories from the island of Réunion, as told by the filmmaker’s father.

Winner of the Best First Film and Marseille Espérance Award at FID Marseille, In the Billowing Night circles the experiences of Erika Etangsalé’s father, Jean-René, who emigrated to the French mainland at age 17. According to Etangsalé, the experience was like meeting Jean-René “for the first time.”

Jean-René left Réunion, an island in the Indian Ocean, as part of a program organized by BUMIDOM, a French state agency that controlled migration to the country’s mainland between 1963 and 1981. When Etangsalé was studying filmmaking in Réunion at Institut de L’image de l’Océan Indien, Jean-René opened up to her about their family’s history. “I became aware of my family’s unspoken wounds, as well as those of a lot of people from Réunion,” Etangsalé remembered. “The generations who came before us are dying and taking their memories with them. I felt the need to tell this story and leave a trace of their reality.” 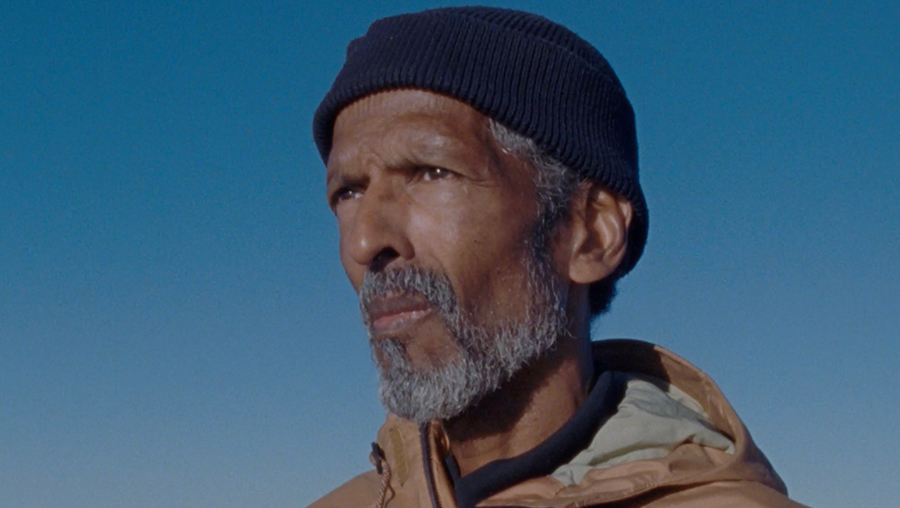 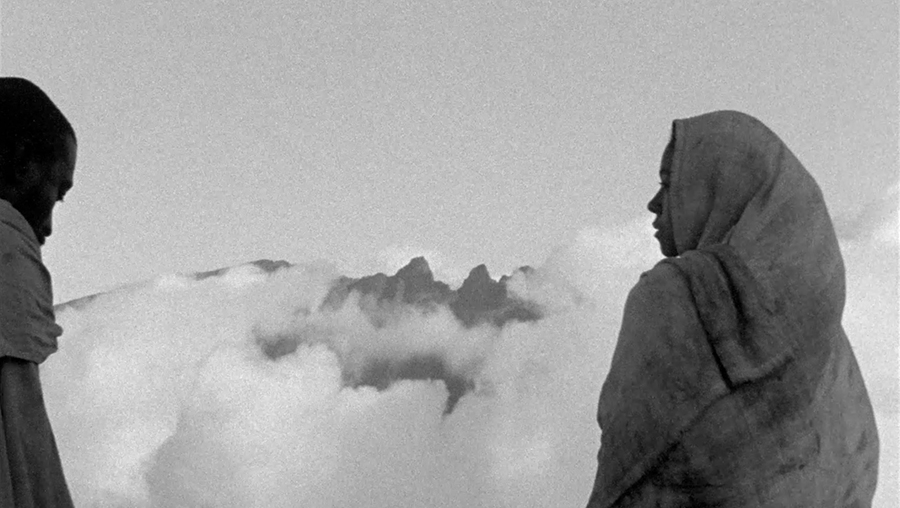 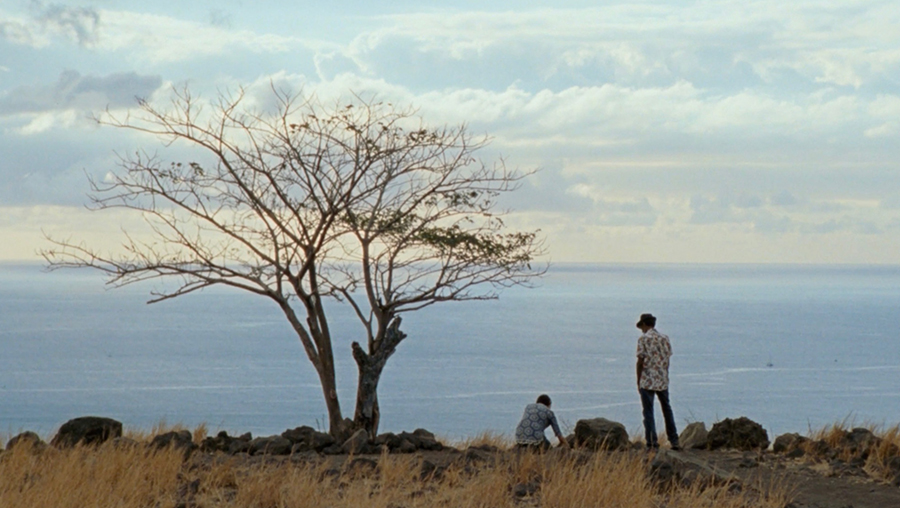 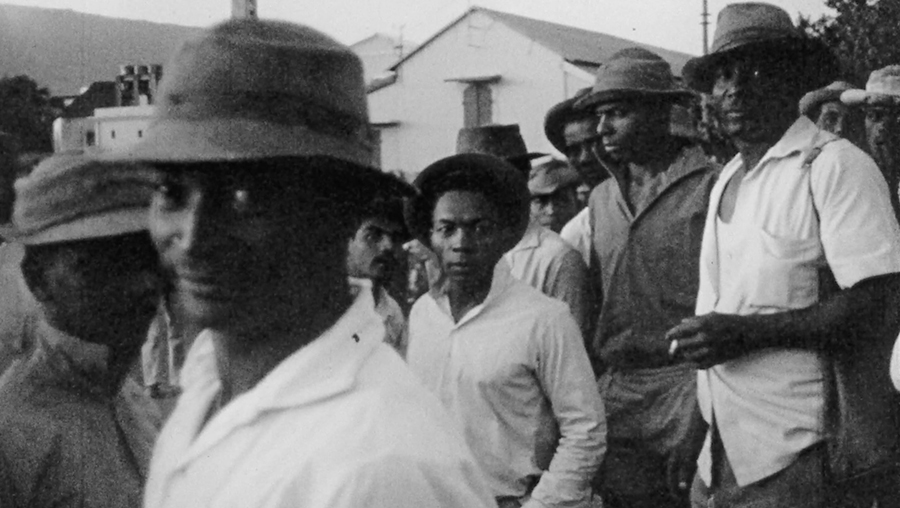 “This film allows me to liberate the memory of my ancestors and, in a way, interrupt the unconscious wounds that are transmitted through generations. It is through this revelation, this exposure, that the demons of history disappear.” ERIKA ETANGSALÉ

It was important to Etangsalé to handle Jean-René’s words with care; she hoped to create a collaborative process that “allowed for a collective awareness.” In intimate conversations, he voices a complicated mixture of emotions: memories of not being able to say goodbye to his dad while starting a family of his own in Paris; of recognizing French as the language of the colonizers as a schoolboy. In poetic interludes that rove Réunion’s sweeping mountains, Etangsalé contemplates the island’s silenced histories of colonialism and assimilation. “There are very few archives,” said Etangsalé. “There is an absence of the names, countries of origin, and burials of Réunion’s slave ancestors. I have a deep desire to reclaim the history of the island in order to, in some way, recover these lost memories.”

Etangsalé grew up in Mâcon, France. Prior to attending film school in Réunion, she studied art and filmmaking at the École Nationale Supérieure d’Art de Dijon. In the Billowing Night is the follow-up to Etangsalé’s debut short, Seuls les poissons morts suivent le courant, which also explores the colonial history of Réunion and migration under the BUMIDOM program. She is currently developing her first fiction feature and preparing to film a new short in Réunion, which will incorporate animation in collaboration with Sarah Chevallier.

In the Billowing Night plays next week during Prismatic Ground, a New York festival centered on experimental documentary. This year’s hybrid edition runs May 4-8.