During Black History Month, Le Cinéma Club is proud to present the work of William Greaves and Martine Syms: two filmmakers who challenge the power structures of representation, and whose experimentations can be seen in conversation with each other.

We conclude the series with Syms’s Incense Sweaters & Ice, originally presented as part of Syms’s mixed-media MoMA PS1 exhibition “Projects 106.” Syms’s acclaimed installations have shown at the Whitney Biennial, the Hammer Museum, the ICA London, and more. Her work combines video, augmented reality, and sound art into richly textured investigations of Black representation. In this week’s Film List, she highlights some of her cinematic inspirations.

In Syms’s words, Incense “follows three protagonists—Mrs. Queen Esther Bernetta White, Girl, and WB (“whiteboy”)—as they navigate dramas of surveillance, moving between watching, being watched, and remaining unseen.” Girl (artist and choreographer Katherine Symóne Reynolds) is a nurse who shuttles between her home in Los Angeles and her job in Clarksdale, Mississippi, a path that retraces the route of the Great Migration. Her flirty text messages with WB appear over Girl’s daily routine: trips to the LA farmer’s market, long drives to visit her family, pockets of time to decompress by dancing and reading. In between, we hear musical interludes on self-presentation from Queen (jazz vocalist Fay Victor), who always appears in a purple-swathed recording studio; Syms has cited Maxime Powell, Motown Records’s etiquette coach, as an inspiration for the character. Although Girl and Queen never share the same space, Syms describes Queen as Girl’s “great-aunt and bad conscience.” 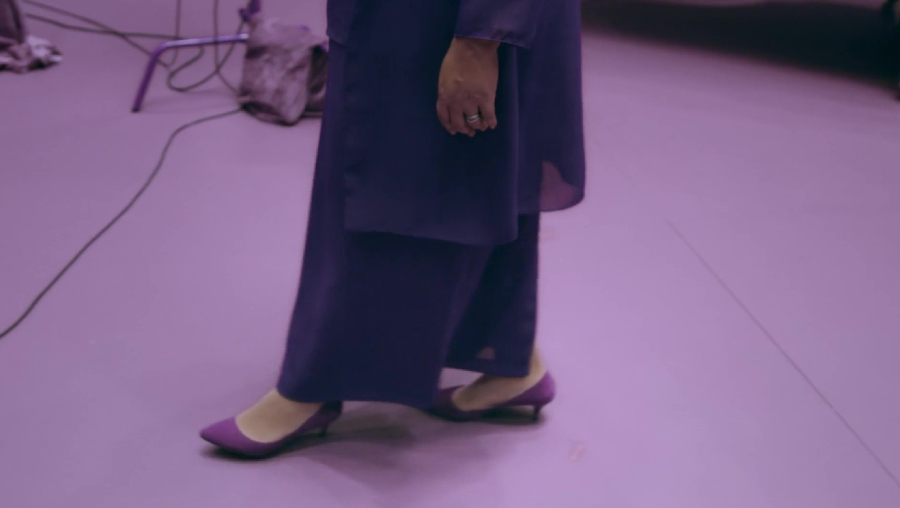 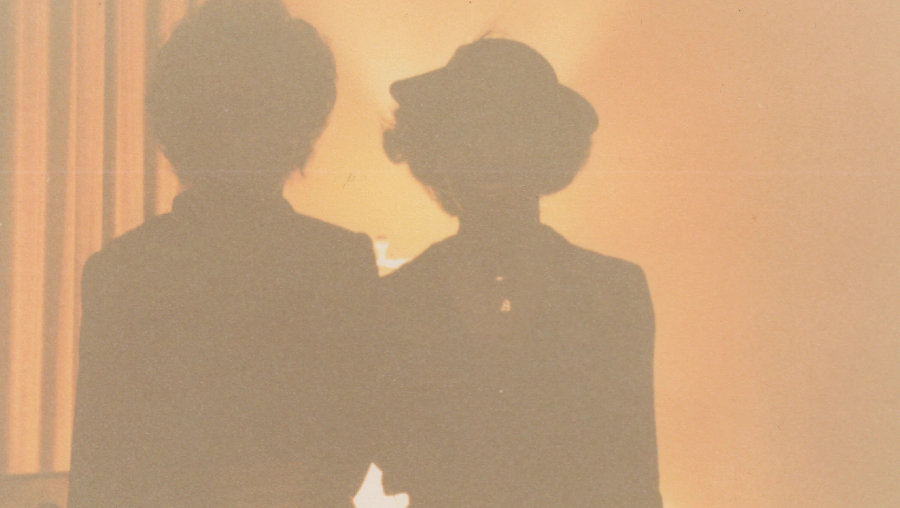 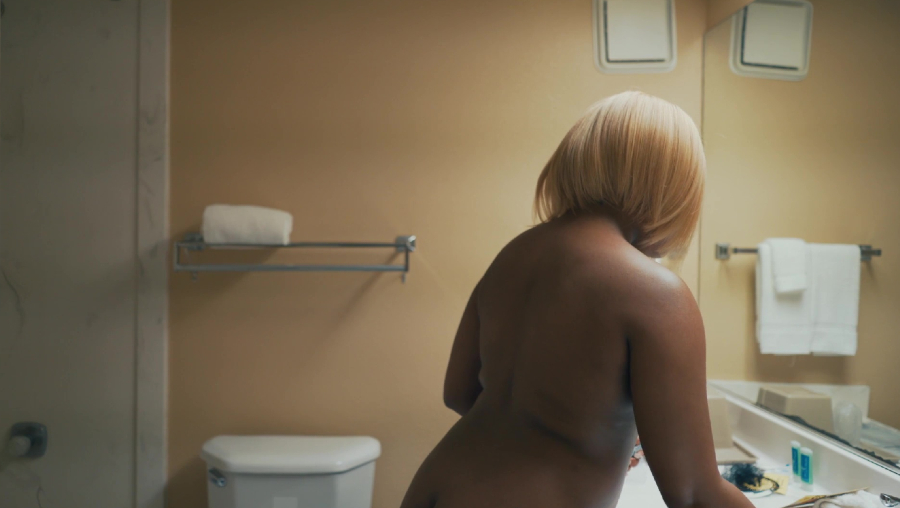 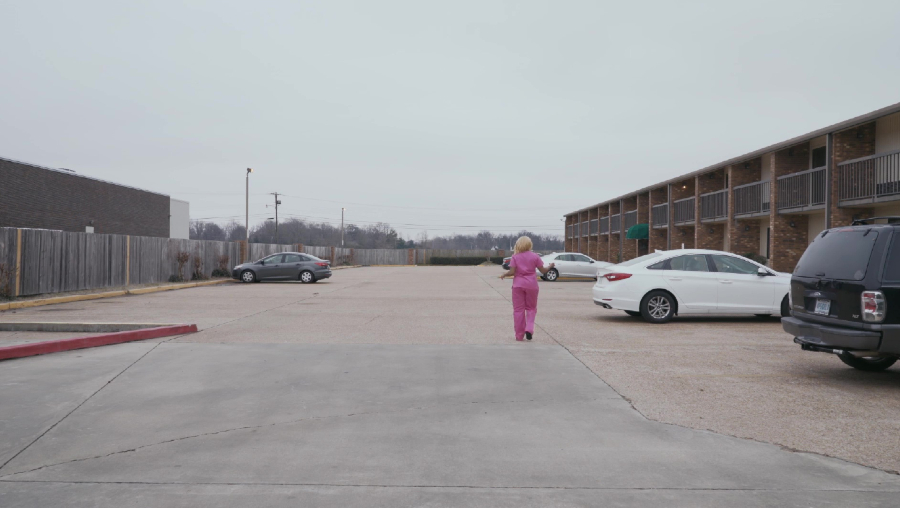 “In the installation, the stream migrates between monitors, putting pressure on the viewer’s movement and perspective. In the theater, the scale makes the SMS unbearable, allows Queen to take up more space, and refuses plot. I imagine the film will take on a different resonance seen in bed, warming one’s thighs.” MARTINE SYMS

Through superimposed social media and an archive of family photos, the film strives to “simulate the private-public unconscious” of visual culture. She also considers how these power dynamics have changed with the passage of time, which calls Greaves’s work to mind. Syms has cited his investment in “the gaps around visualizing Blackness” as an important influence on her art; in 2020, she co-organized a Princeton symposium exploring Greaves’s legacy. In that spirit, Incense’s fiercely contemporary approach questions the possibility of maintaining control over one’s image.

Syms, who has described herself as a “conceptual entrepreneur,” also teaches at CalArts and runs the art imprint Dominica Publishing. She will be premiering new video work in the summer at New York’s Bridget Donahue Gallery, and she is also working on a feature screenplay, tentatively titled Dumb World, which “explores how athleticism, race, and fame congeal around the violent ideologies embedded within objects of technology.”