For the next two weeks, Le Cinéma Club will celebrate the work of Madeline Anderson, a pioneering director, editor, and producer whose films from the front lines of civil rights and labor protest are essential, electrifying documents in the history of activism and of cinema.

We begin with her trailblazing debut Integration Report 1 – the first known documentary by an African American female director. With tenacity, empathy and skill, Anderson assembles a vital record of desegregation efforts around the country in 1959 and 1960, featuring footage by documentary legends Albert Maysles and Richard Leacock and early Black cameraman Robert Puello, singing by Maya Angelou, and narration by playwright Loften Mitchell. The film was recently preserved by the Smithsonian’s National Museum of African American History and Culture.

Anderson fleetly moves from sit-ins in Montgomery, Alabama to a speech by Martin Luther King Jr. in Washington, D.C. to a protest of the unprosecuted death in police custody of an unarmed Black man in Brooklyn, capturing the incredible reach and scope of the civil rights movement, and working with this diverse of footage, as she would later say, “like an artist with a palette using different colors.”

Anderson had been an activist since joining her first picket line at the age of 14, and as a Black woman and mother from a poor background, was no stranger to the dangers faced by the leaders and movements she documented. When Anderson filmed activist and militant Robert F. Williams in South Carolina she was trailed and threatened. Her older, mostly Black crew was careful to defend her, and Anderson remained resolute, determined to do her part for the cause. As she says, “I filmed history in the making, and it was an honor.” 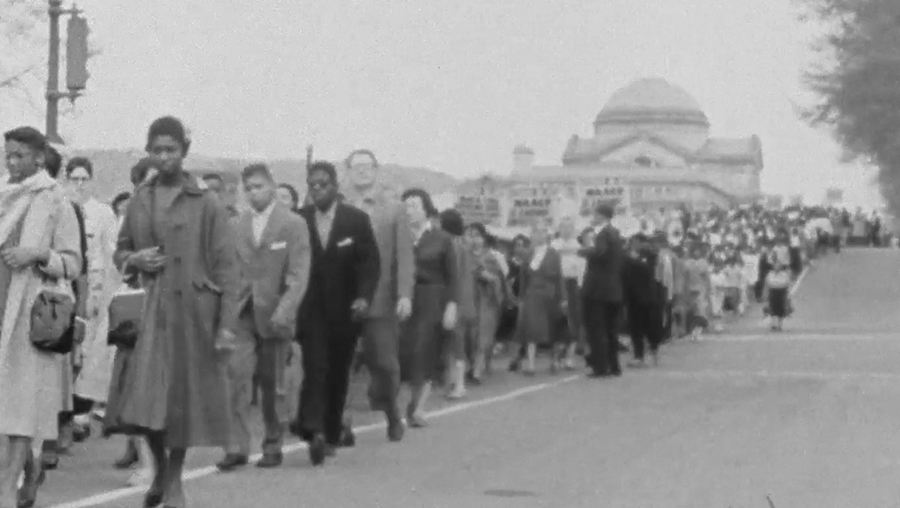 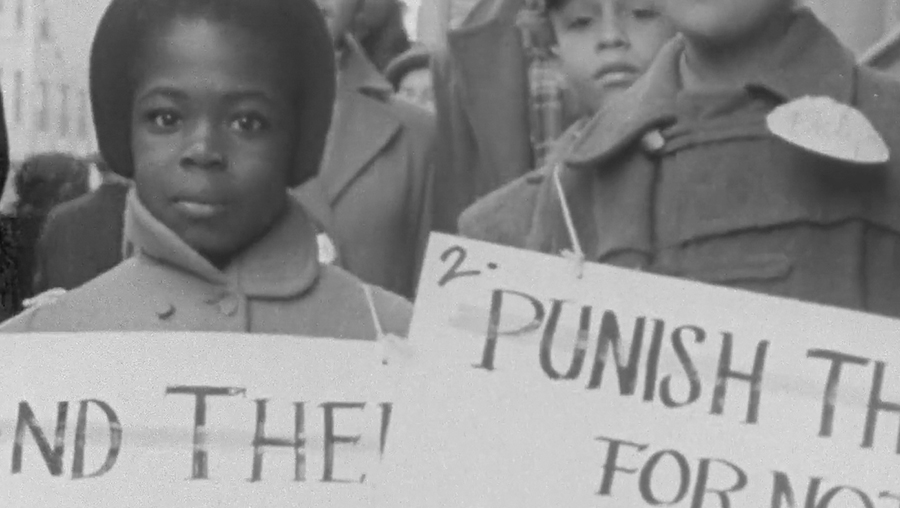 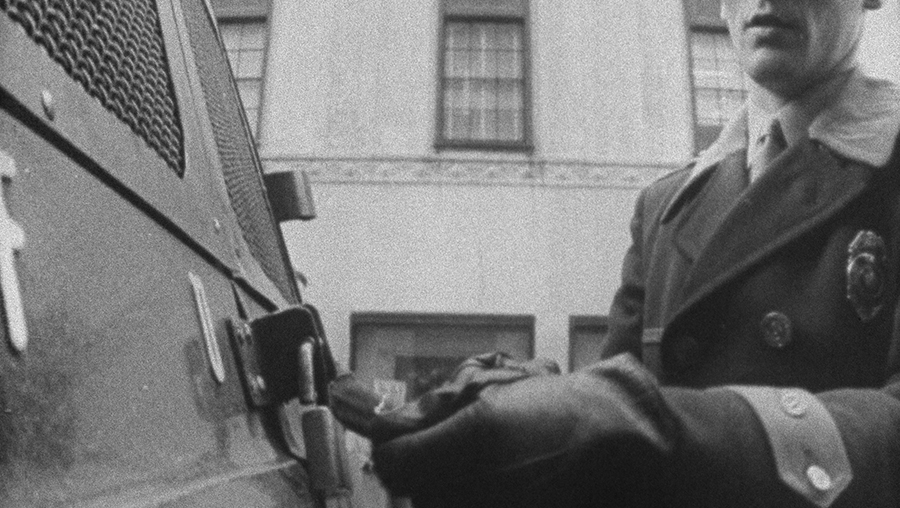 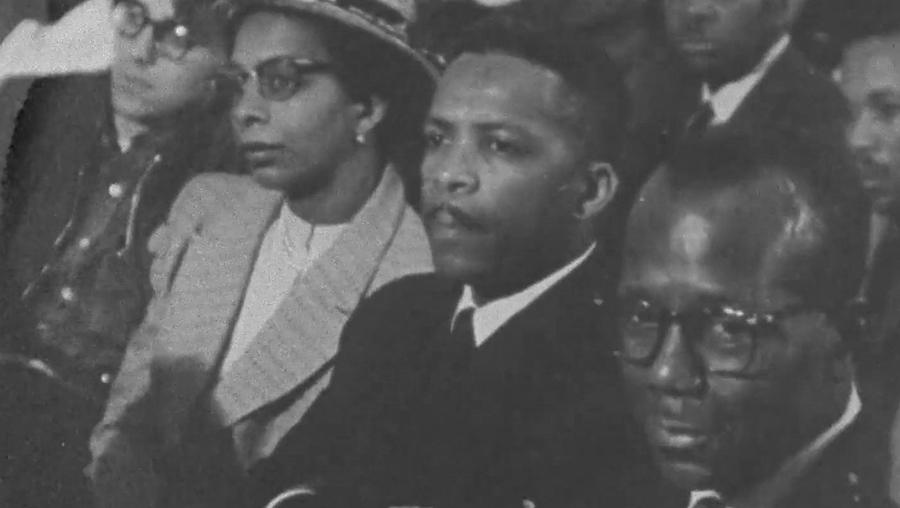 “By the time that I graduated from high school in 1945 I had decided to become a filmmaker. My films would be about real people in real time in the struggle for equality. The purpose of the films would not only be to change the image of Black people, but my hope was that my films would both educate and activate Black people to stay in the struggle. It was almost an impossible dream, but I have been blessed to have made a small contribution.” MADELINE ANDERSON

Without access to more typical routes, Anderson found her way into professional filmmaking babysitting for Richard Leacock and his wife. The direct cinema pioneer became a mentor, hiring her as in-house production manager at his Andover Productions, the company where she would make Integration Report 1. As the title implies, this report was supposed to be the first of many. However, Anderson soon found herself blocked again, now by TV studios and investors indifferent or hostile to stories of the struggle for equality, especially ones made by a Black woman.

Undaunted, Anderson next worked on Shirley Clarke’s 1963 Harlem drama The Cool World as an editor and Clarke’s “right hand.” In 1967 she made A Tribute to Malcolm X for William Greaves’ legendary public TV show Black Journal, in close collaboration with X’s widow, Betty Shabazz. Her 1970 documentary I Am Somebody is a vivid, intimate, and on-the-ground account of a historic Black nurses’ strike – and will screen next week on Le Cinéma Club. Anderson’s rich but little-known later career includes films made for the Ford Foundation (1975’s The Walls Come Tumbling Down) and for the Children’s Television Workshop (Sesame Street), where she was their first female supervising editor and an in-house producer. She now lives in Brooklyn.

Special thanks to Icarus Films for making this screening possible, and to Ashley Clark, Michael T. Martin, Michelle Materre and Walker Smith, whose interviews with Anderson we drew on for this text.