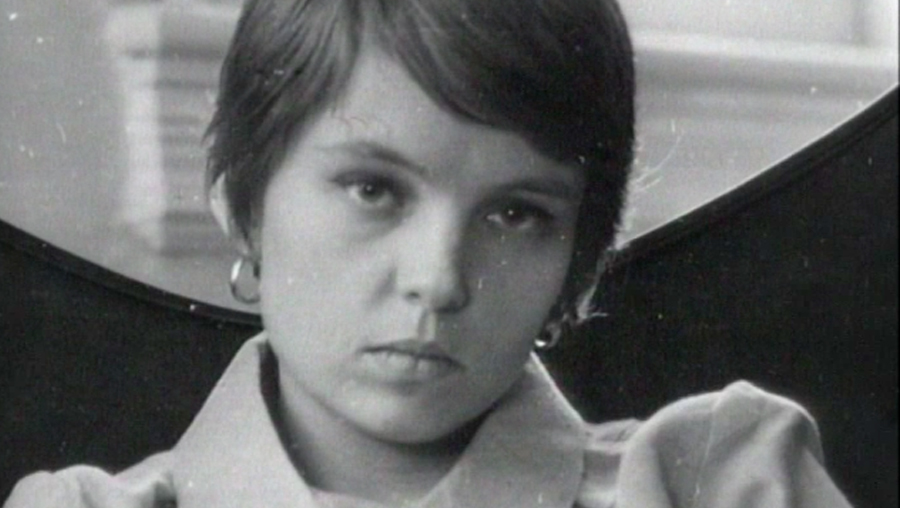 Le Cinéma Club is presenting a rare documentary in which two of the best American women photographers meet. Through this half-hour film shot on 16 mm, Tina Barney explores the work of Jan Groover, a photographer that had a great influence on her and who is widely recognized as one of the preeminent fine art photographers. Jan Groover was a post-modernist still life photographer known for her unique perspective on space, light and forms – merging the worlds of painting and photography. Born in New Jersey, Groover started studying painting at the Pratt Institute where she was inspired by the works of Cézanne, Morandi, De Chirico and Fra Angelico. She turned to photography in the seventies and in 1987 she was the subject of a mid-career retrospective at MoMa. “I think she’s one of the most interesting, accomplished and original photographers working today – anywhere!” explains then MoMA Director of Photography John Szarkowski in the film. Jan Groover: Tilting at Space is a beautiful lesson on photography, and a portrait of a photographer we should all know more about.

Tina Barney co-directed the film with Mark Trottenberg, with whom she made a previous documentary on photographer Horst P. Horst. The film follows Groover from her studio in New York and lets us observe her as she arranges objects for her still life and shows us how she develops and works on her photographs. We also see her in her apartment at the Bowery where she lived with her husband, the painter and art critic Bruce Bois. Through his interview, Bois gives us great insight about her work: “Objects do in her work what people expected them to do in paintings, which is they don’t usually let you know exactly where they are.” The film later gives you a peek at what a wonderful photography teacher she was. Groover tells her student: “Once you have the content, you don’t have to think about the content anymore, you have to think about the picture — once you’re in the woods, you don’t have to think about the trees anymore, you have to think about the picture!” She develops how formalism was everything to her. The documentary ends in her home in the Southwest of France where she moved and stayed until the end of her life.

Groover had her cameras and films made to measure at Kodak, and in France she changed her 8×10 camera to an 18×20 camera. It is Groover who inspired Tina Barney to use an 8×10 camera.

“She taught me to look and really understand space. She is probably the one and only great teacher I had, even though I never took a class. It’s through making the movie that I learned from her.” TINA BARNEY

Born in New York City, Tina Barney is an American photographer who has been making work since the seventies — large-scale photographs of friends and families in beautiful color prints and tableaus often portraying the life of the social elite. Her work is included in the permanent collections of major institutions such as MoMA and The Whitney. Since finishing her last series The Europeans, Barney has been working on completing her first monograph, which will be published next fall by Rizzoli. She has also completed two new portrait series, one covering a broad genre of sports and athletes called Athletic Rituals – where Barney, for the first time, uses a digital camera – and one on teenagers entitled Youth.